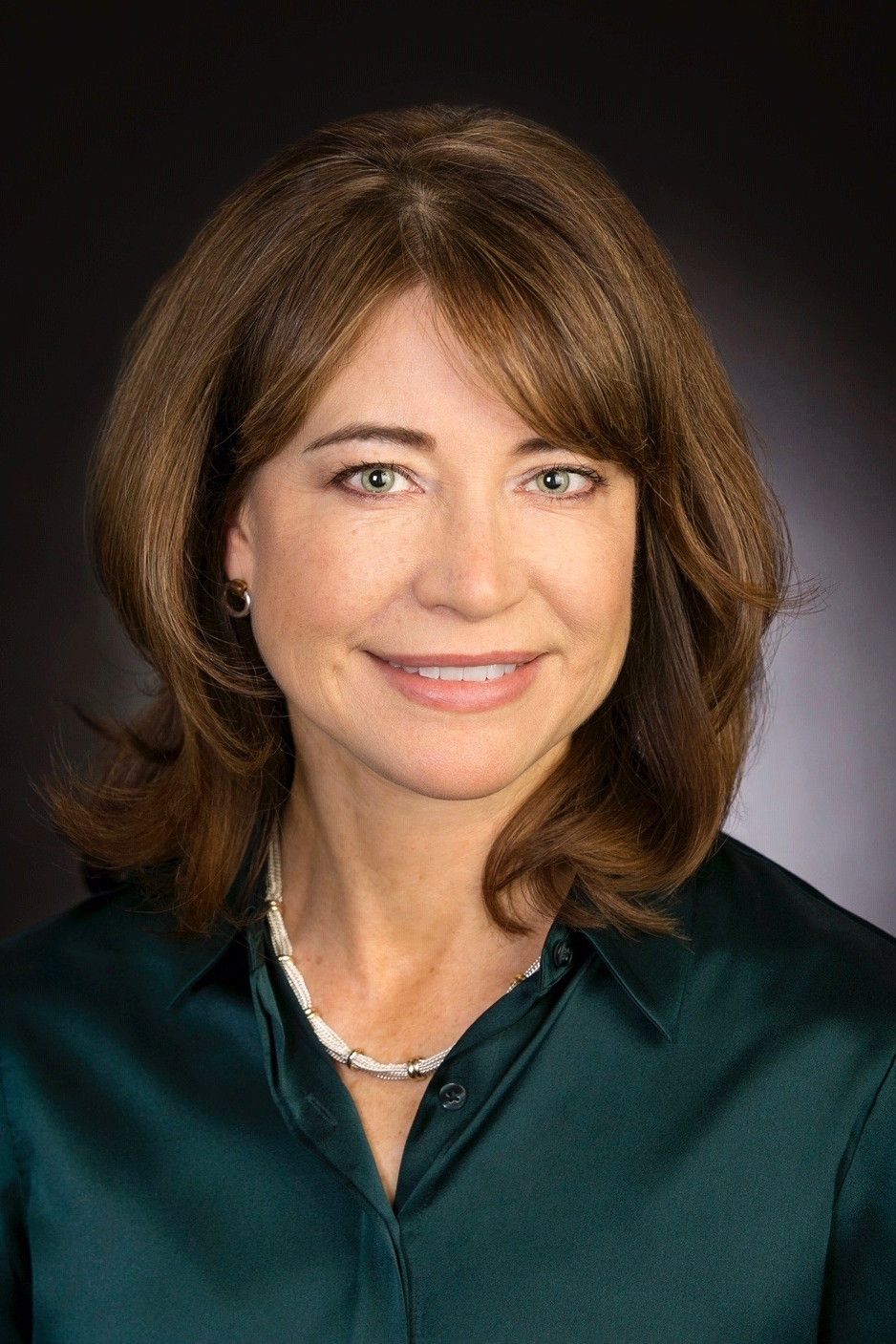 I teach courses in modern European and French history, including the French Revolution, Europe during the World Wars, Nazi art looting, and seminars on the history and memory of World War II in France and the Algerian war of independence. My first book, Defending National Treasures: French Art and Heritage under Vichy, (Stanford University Press, 2011), examines French cultural policy during the German occupation, including the Vichy regime's reaction to Nazi looting of Jewish art collections. Drawing on research in French archives, I argue that curators and museum directors aimed to acquire plundered works permanently for the Louvre and other state-run museums, complicating an enduring narrative of anti-Nazi Resistance in the fine arts administration.

Recognizing the importance of provenance research and the ongoing need for training of current and future museum professionals, in the spring of 2017 I began developing plans for The Center for Art Collection Ethics (ACE), in consultation with DU faculty and staff in related programs. I have served as Director since April 2018. We promote ethical art collection stewardship through social media and on-campus training programs.