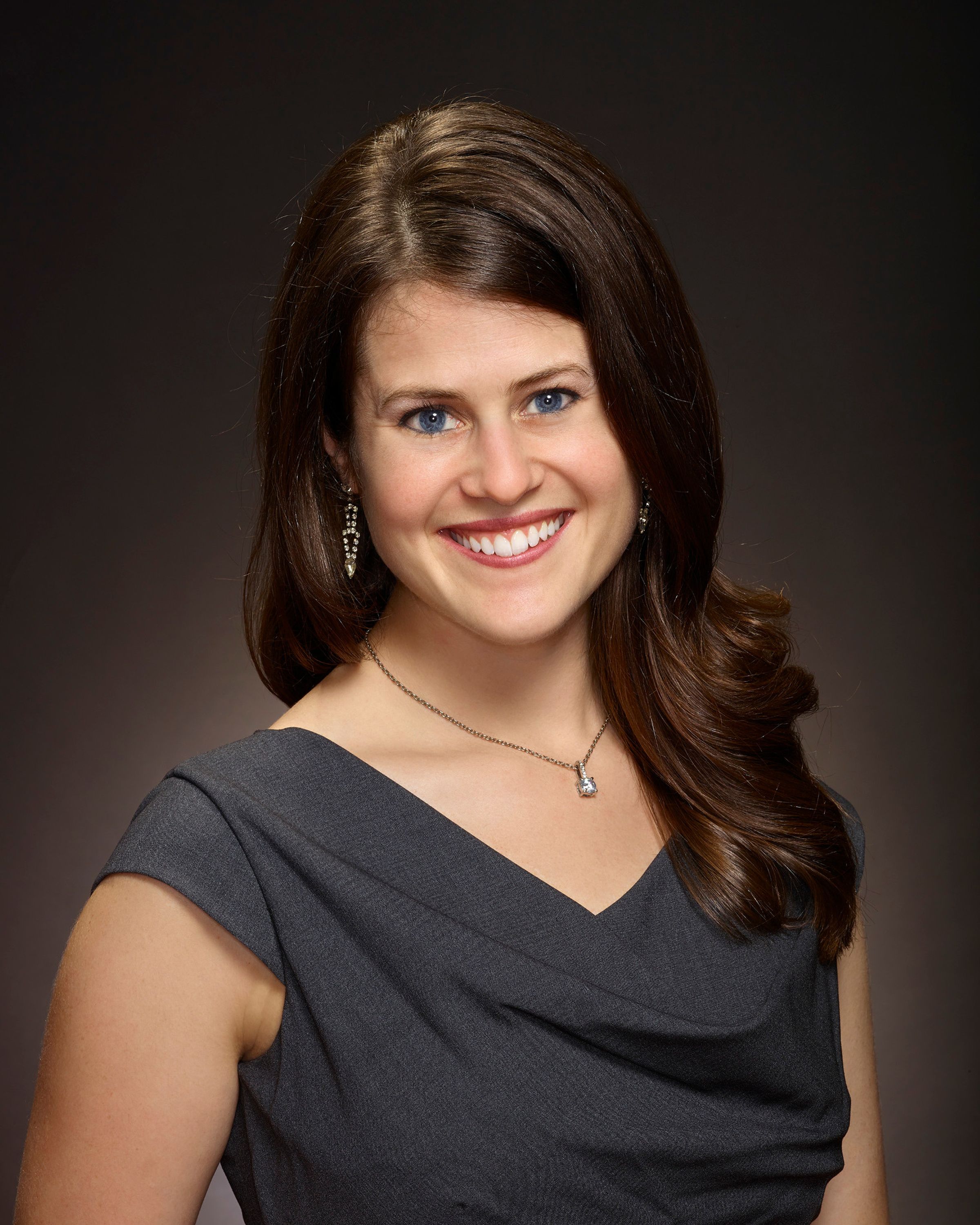 Manager of Marketing and Communications

Angela Mitchell joined the Lamont School of Music in August of 2018. She moved to Denver from Cleveland, where she was a host for WCLV Classical 104.9 and produced numerous series and programs. She served as executive producer on the award-winning Star Wars special, The Score Awakens, and led the charge in utilizing social media and creating digital-first content. Prior to WCLV, she worked for Houston Public Media and American Public Media.

As a light lyric soprano, Mitchell's recent operatic roles include Musetta in La Bohème, Nannetta in Falstaff, Miss Wordsworth in Albert Herring, and Mademoiselle Silberklang in The Impresario. Her musical theater credits include Agnes in I Do! I Do!, Cinderella in Into the Woods, and Emma in Jekyll & Hyde. As a strong proponent of contemporary music, Mitchell frequently collaborates with composers and gave the world premieres of Voice of the Lake by Margaret Brouwer and Sappho Fragments by Joel Zigman.

Mitchell previously spent several years as a technology consultant for Deloitte, where she implemented Oracle systems for Fortune 500 clients in the energy, healthcare, and manufacturing industries. She holds a master of music in vocal performance from the University of Houston, as well as a bachelor of music and a bachelor of science in business from the University of Minnesota.