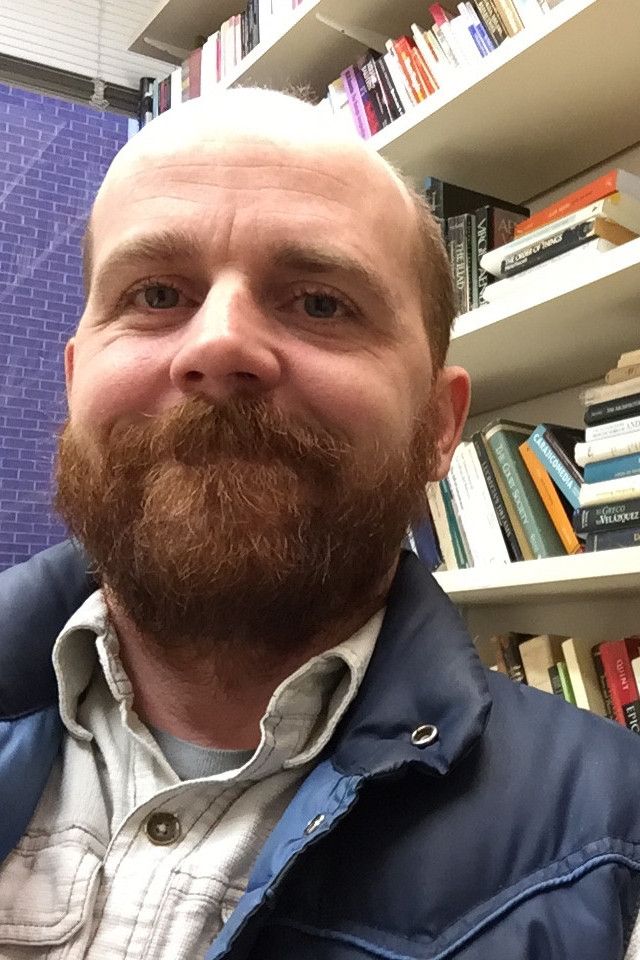 I teach and research the literature and cultures of early modern Spain & medieval Iberia.

My work focuses on the intersection of religion, politics, gender, and race in the cultures of early modern Spain and medieval Iberia. My students and I explore these issues in courses including “Sex, Bodies, and Power in Imperial Spain,” “Muslims, Christians, and Jews in Medieval and Early Modern Iberia,” “Life Writing in Imperial Spain,” “The Quixote Archive,” “Spectacle and Performance in Early Modern Spain,” “Poetry Smackdown in Old Spain,” and “Cervantes and the Canon.” My research centers especially around the place of Jerusalem in the historical invention of Spain, and I am currently completing a monograph on this topic entitled Possessing Jerusalem: The Holy City and the Early Modern Invention of Spain. I am also author (with Ken Tully) of Jerusalem Afflicted: Quaresmius, Spain, and the Idea of a 17th-Century Crusade, forthcoming with Routledge. My research has appeared in venues including Anuario Lope de Vega, Bulletin of Spanish Studies, Cervantes, Criticón, Hispanic Review, Lemir, Revista de Literatura Medieval, RILCE, Romance Notes, Symposium, and the blog In the Medieval Middle.