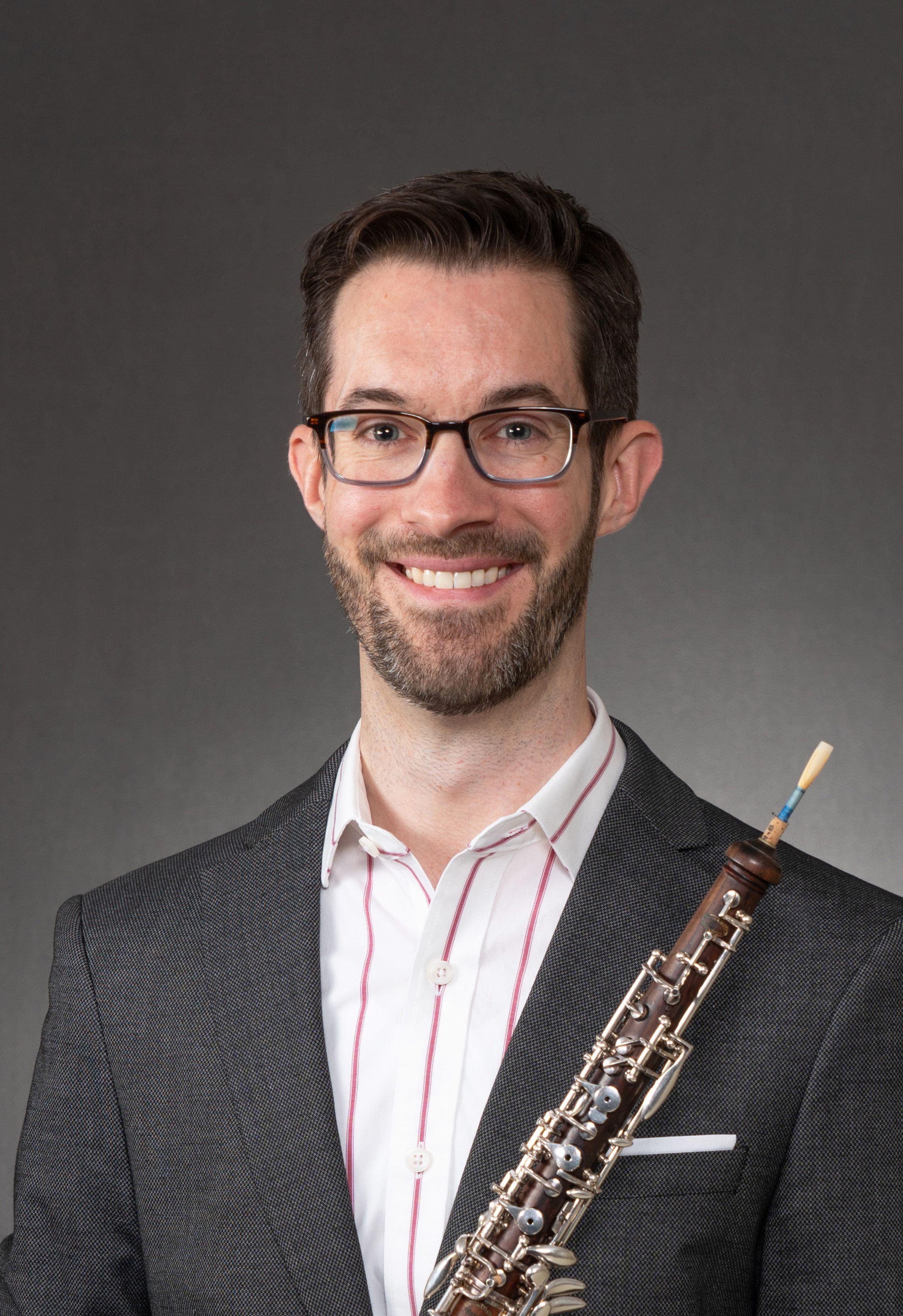 Ian Wisekal, a native of Dallas, TX and Stony Brook, NY, serves as Principal Oboe of the Greeley Philharmonic Orchestra and Crested Butte Music Festival, and previously held the position of Associate Principal Oboe with the Puerto Rico Symphony Orchestra. He can be heard playing principal oboe on that orchestra's recording of Cofresí, which was nominated for a Latin Grammy.
Ian is an active performer throughout Colorado, playing frequently with the Colorado Symphony and professional ensembles across the Front Range. He has performed at the Sarasota Music Festival, the festival at the Banff Arts Centre in Canada, the Music Masters Festival of Japan, the Casals Festival of Puerto Rico and the AIMS festival in Austria. His major teachers include Richard Killmer, Erin Hannigan, Terry Keevil and Ceci Lagarenné.
Ian's students have earned scholarships to top music schools, including Eastman, and have performed as soloists and regular members of professional orchestras.