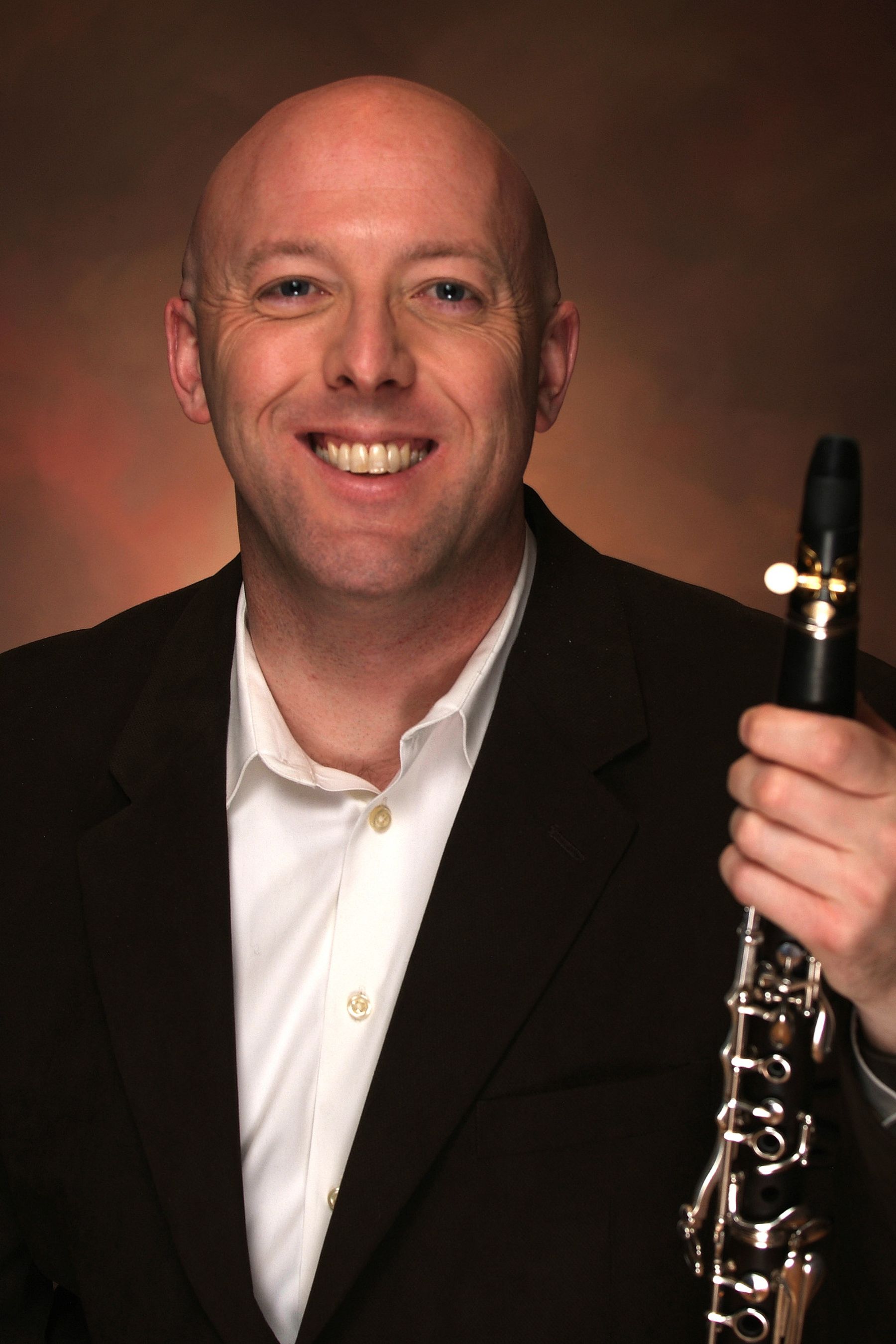 I am the clarinet professor at the University of Denver Lamont School of Music and the Chair of the Woodwind Department. I teach applied clarinet, chamber music and pedagogy and literature.

“There isn’t anything on the clarinet that he cannot do. His playing is full of aplomb and grace and consummate musicality.” Opus Colorado