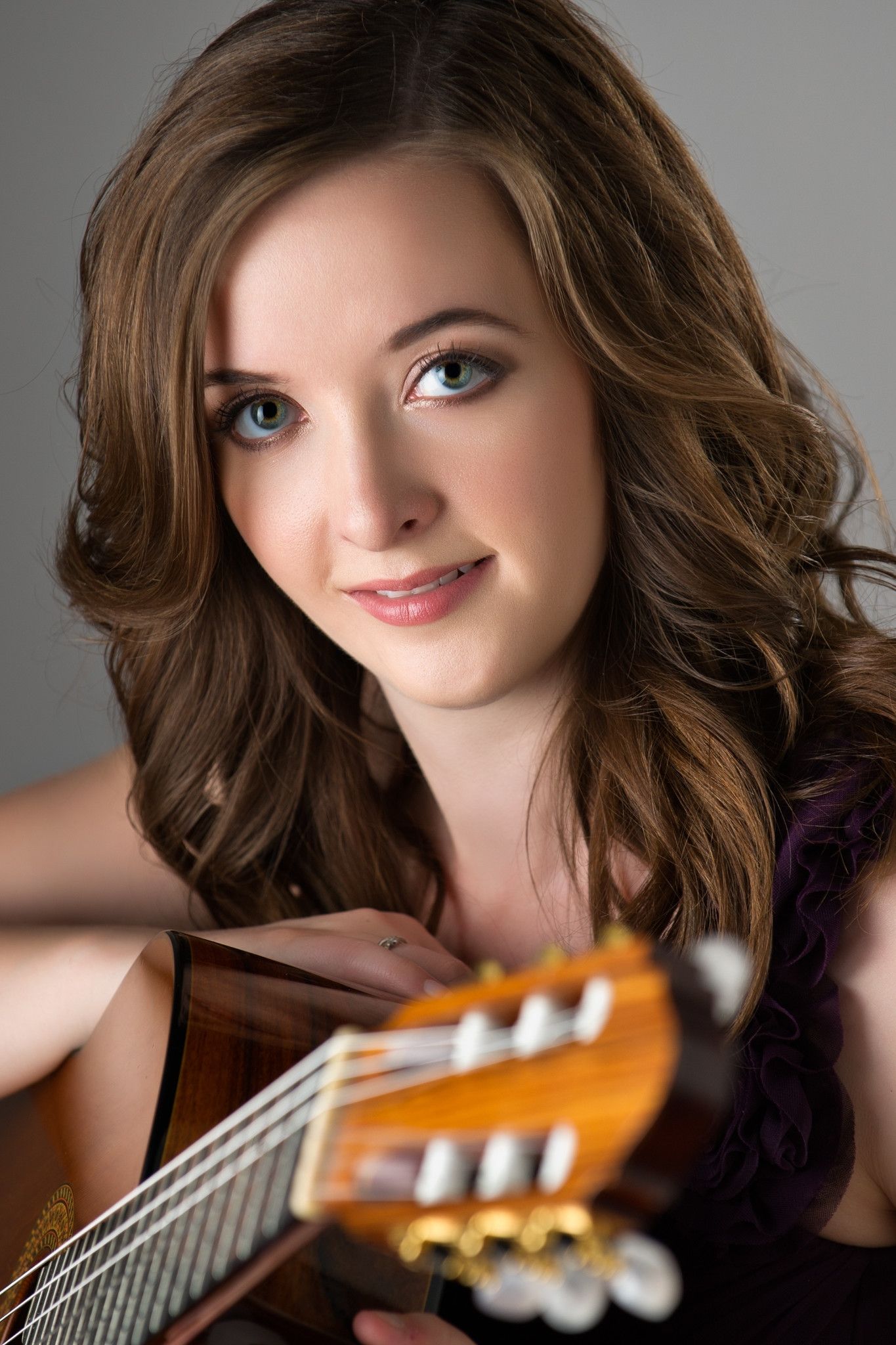 Laura Husbands is an award-winning guitarist from the United Kingdom. At the age of 15, she was accepted into the prestigious Chetham's School of Music. Two years later she went on to study at the Royal Scottish Academy of Music and Drama in Glasgow. While there, Husbands won the Chanterelle Guitar Competition (in 2004 and 2006), the NESCGS award in 2007 and the Dundee Guitar Festival Scholarship in 2008. Husbands gained her bachelor of music in 2008 with first-class honors and a postgraduate diploma with distinction in 2009.

To continue her love of music, and most importantly the guitar, Husbands moved to Denver in 2009 to study with Ricardo Iznaola at the Lamont School of Music, University of Denver. There she gained her artist diploma in 2011 and master of music in 2013; she was also awarded Outstanding Graduate Student in Performance and Outstanding Graduating Classical Guitarist.

Husbands has performed in venues across Europe and the United States. Highlights include the Dundee Guitar Festival, the London Guitar Festival, the Bolívar Hall and the Purcell Room. In the U.S., Husbands has performed at the Seattle, Denver, Boulder, Cheyenne and Mountain Chamber Music societies. She has won top prizes in 11 international competitions across Europe, Canada, Mexico and the United States. She has appeared as a soloist for the Colorado Symphony Orchestra, Glasgow Chamber Orchestra and the Evergreen Chamber Orchestra, performing Joaquín Rodrigo's Concierto de Aranjuez.