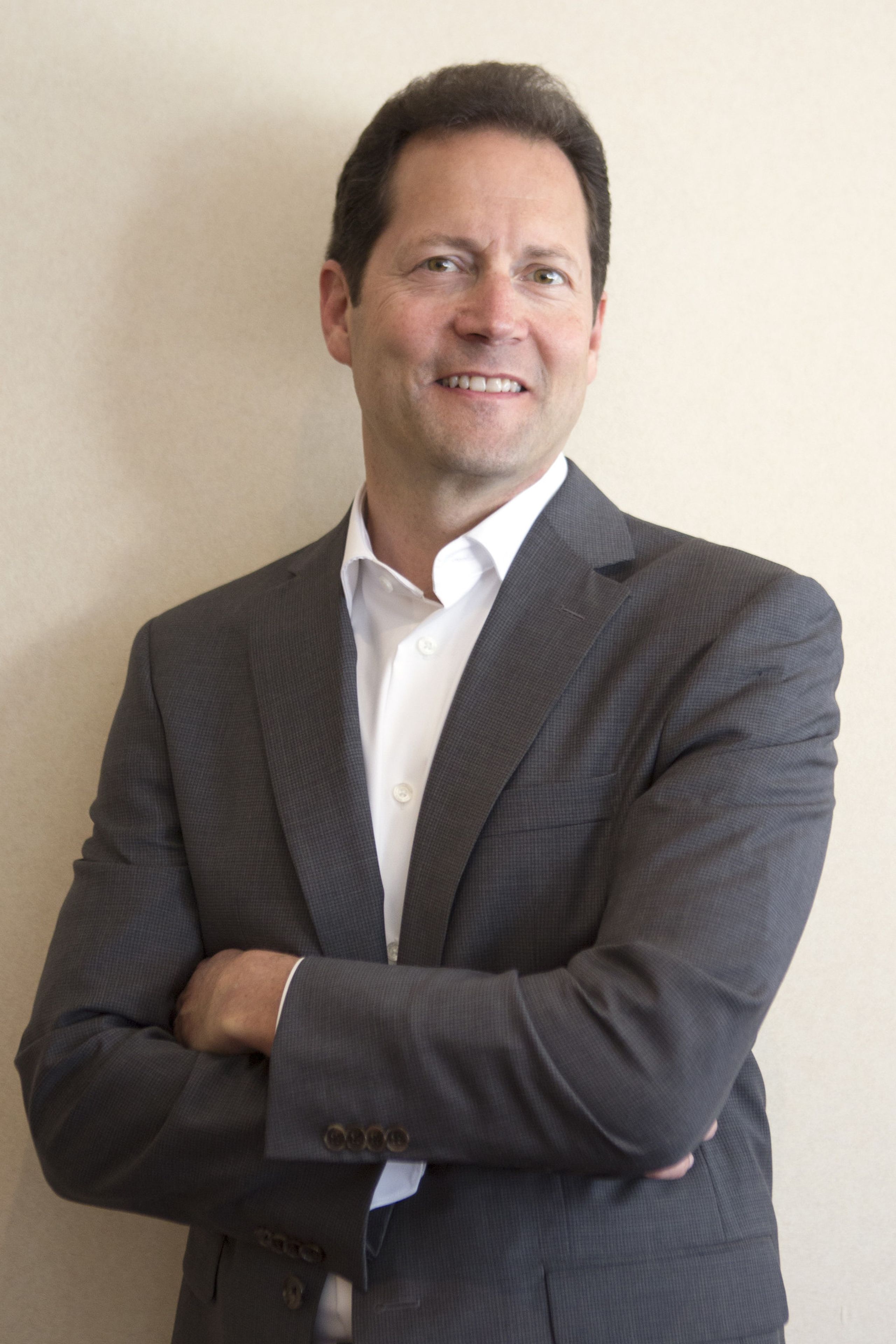 Lawrence Golan holds Bachelor's and Master's degrees from the Indiana University School of Music and a Doctorate from the New England Conservatory of Music in Boston. In addition to his work at the University of Denver, he is a very active professional orchestra conductor. He has conducted professional orchestras, opera, and ballet companies in 26 U.S. states and 20 countries. He is a 10-time ASCAP Award winner, 5-time Global Music Award winner, 3-time American Prize winner, 3-time Downbeat Magazine Award winner, and 2-time Prestige Music Award winner. He is also an accomplished violinist.

My main area of creative activity is professional orchestra conducting.