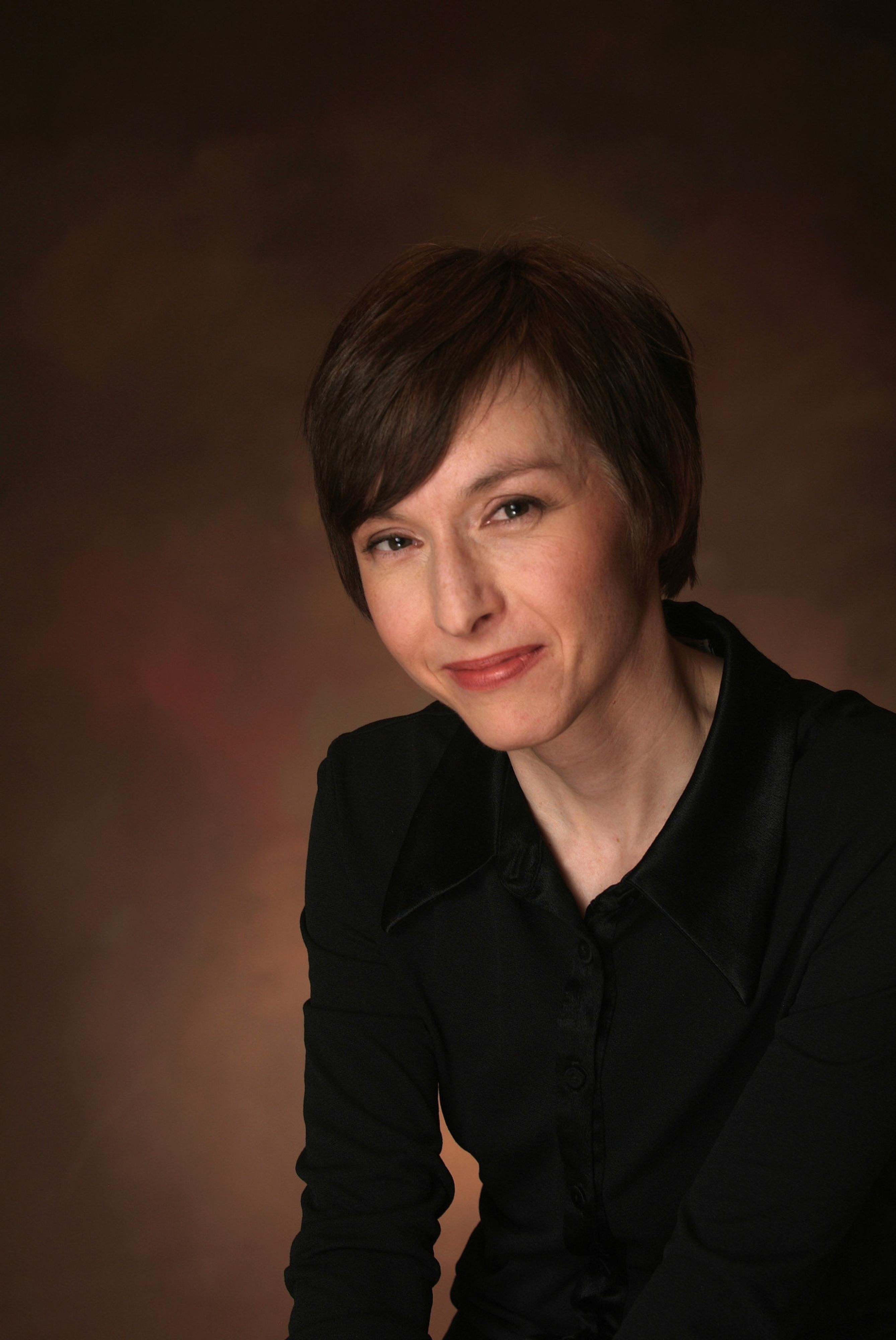 Kirchoff's music has been included in concerts at Carnegie Hall in NY, the 9th New London Wind Festival in the UK, the Ernest Bloch Festival in OR, the Chamber Music Conference in VT, Stages Theatre Company in MN, the American Choral Directors Association conference in MO,; the Colorado Music Educators Association conference, as well as frequent performances in the Denver area.

Most recently, Kirchoff was named the 2010 Colorado State Music Teachers Association Commissioned Composer, with a new chamber piece premiered at the 2010 CSMTA conference. In 2007, she won the Sorel Medallion, an international choral composition prize.

Collaborative projects highlight Kirchoff's catalog. She has held an American Composers Forum Faith Partners Residency, composing several pieces for Temple Emanuel Synagogue and Twelfth Baptist Church in the Boston area. The resulting choral works of the residency were performed at the North American Jewish Choral Music Festival in New York as well as at the Project Manna Concert, a benefit concert for local food shelters, in Newton, MA.

Also, she has collaborated on numerous musical theatre projects, composing music and lyrics for seven musicals produced in Minnesota. Her musical theatre experience also includes work as a conductor, musical director and performance keyboardist for productions in Boston, Minnesota and Colorado. She was assistant musical director and keyboardist for the first national tour of Schoolhouse Rock Live.

Kirchoff holds a master of arts in composition from the University of Minnesota where she studied with Dominick Argento and Judith Zaimont. Her undergraduate degree in commercial music is from the University of Denver where she studied composition with Donald Keats and piano with Alice Rybak. More recently, she has been a composition fellow in master classes with George Tsontakis, Paul Moravec and Donald Crockett, among others.

At the Lamont School of Music, Kirchoff teaches Composition Seminar as well as directs the Lamont Composers Concert Series. Complete information about Kirchoff's music is available at www.leannakirchoff.com.