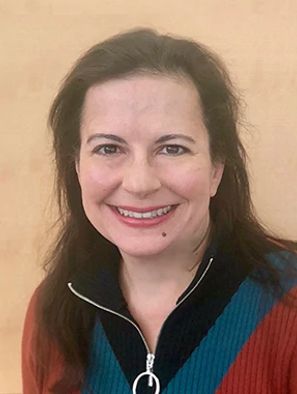 LYDIA GIL KEFF, Ph.D teaches in the Department of Languages and Literatures and the Center for Judaic Studies at the University of Denver. She received a Ph.D. in Spanish form the University of Texas at Austin and M.A. degrees in Comparative Literature and Spanish from the State University of New York in Buffalo. Her recent scholarship focuses on the memorialization of atrocity in the Southern Cone and the implications of memory, trauma, and cultural politics for literary testimony.