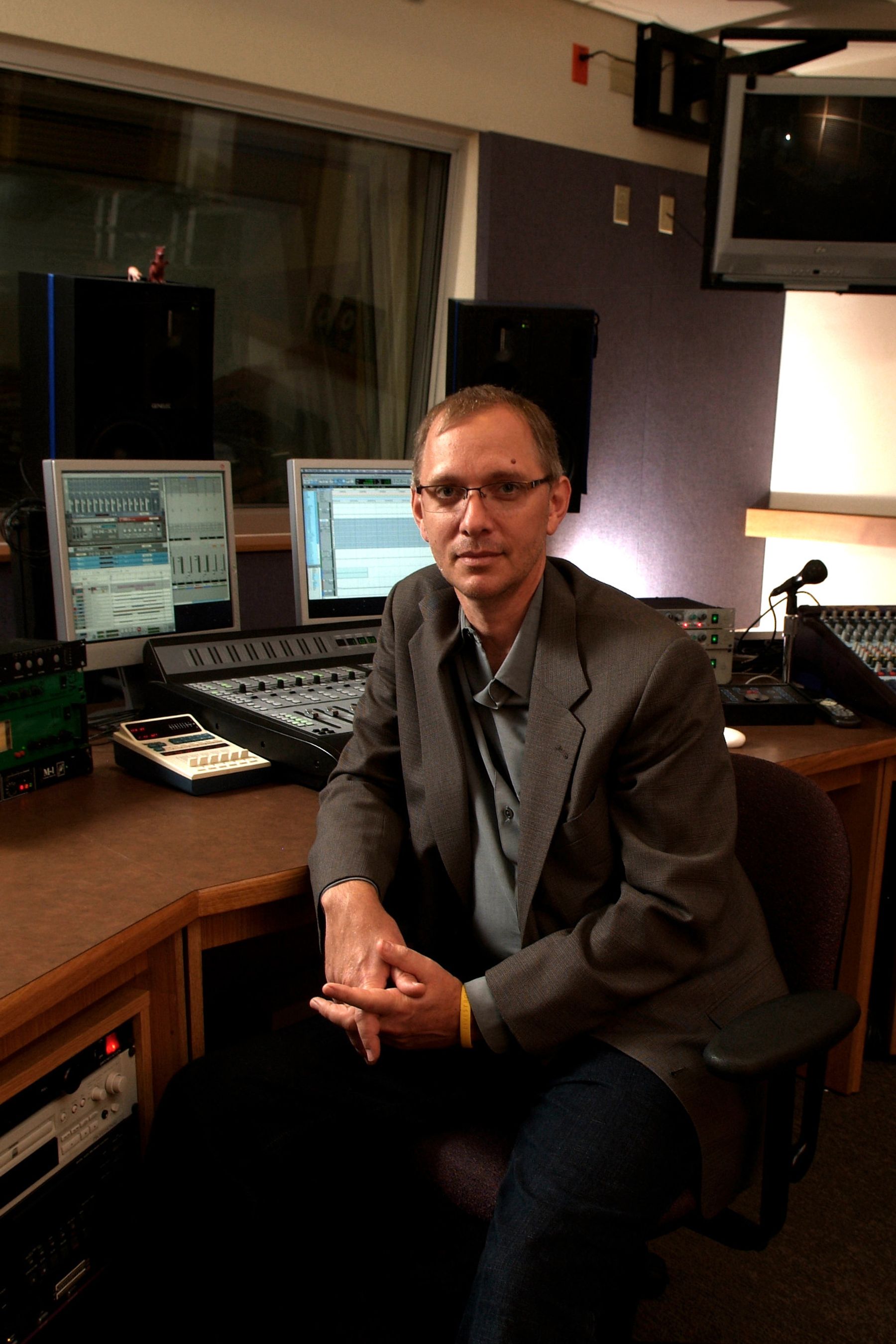 Michael Schulze is a composer, music producer, audio engineer, video producer, and musician living in the Denver area, where he initiated and directs the award winning audio production baccalaureate program at the University of Denver’s Lamont School of Music. He holds a Bachelor of Music degree from The University of Illinois at Urbana-Champaign, where he studied in the world renowned Experimental Music Studios, directed by Professor Scott A. Wyatt. Mr. Schulze appears as producer and engineer on recordings released by labels such as Chandos, JVC (Victor Japan), and Harmonia Mundi, by artists including Kartik Seshadri, the St. Petersburg String Quartet, John Luther Adams, and eighth blackbird. His work receives consistently positive reviews: In The White Silence, John Luther Adams, New World Records #80600, "... the most lusciously sensuous new recording I've heard in years." – Kyle Gann, The Village Voice.

Mr. Schulze has served as a consultant to research scientists at AT&T (Bell Labs) in Florham Park, NJ, where he was involved in testing and implementation of the AAC (advanced audio codec) audio coding system. During this project he directed experimental live surround recordings of The Cleveland Orchestra at Severance Hall and various artists at Woodstock ’99. He is also a published author of numerous instructional and humorous articles in Recording magazine. From 1989 to 2003 he directed the Audio Services department and taught audio production at the Oberlin Conservatory of Music. Current projects include jazz and popular music recordings by artists from New York and Denver, production of instructional videos, and the development of interactive instructional software.