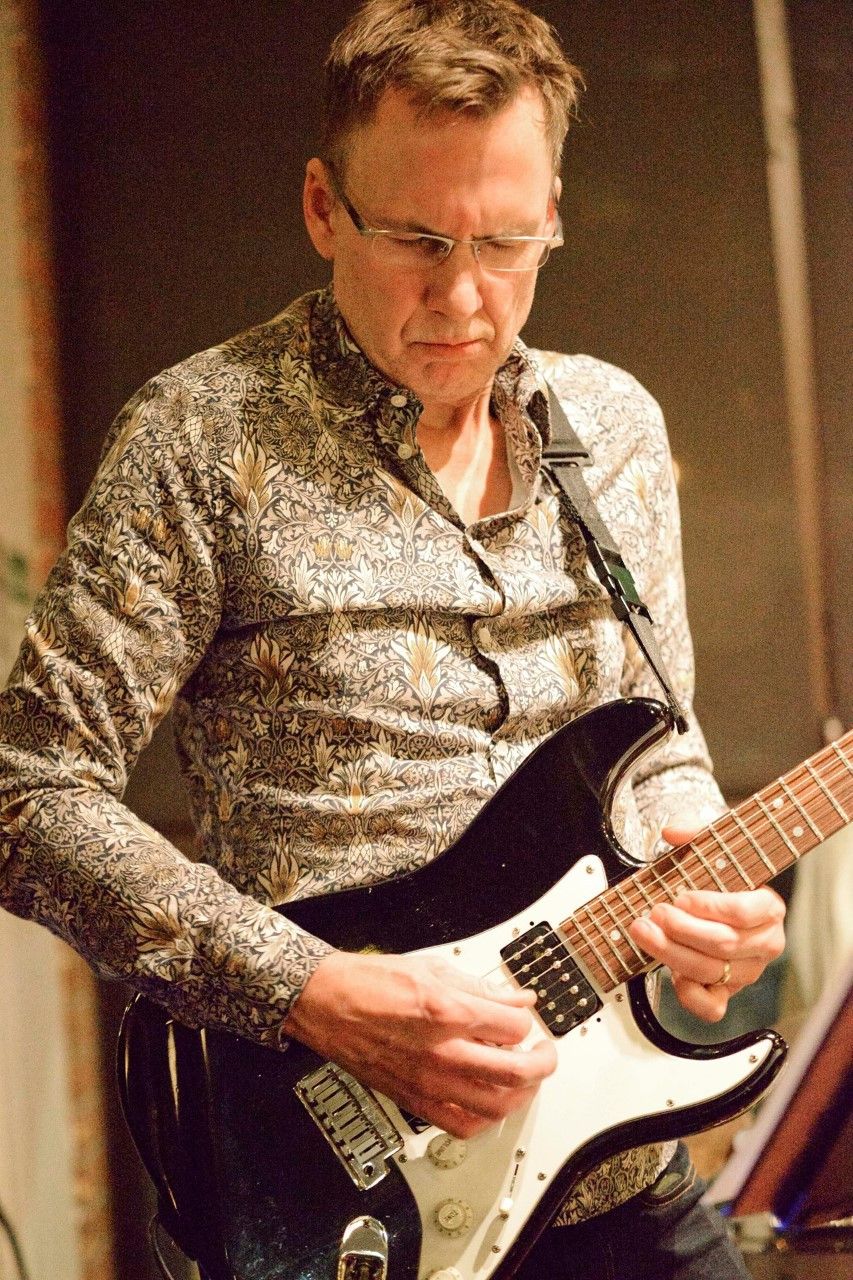 In 2012, Abbott's book, The Guitar and Amp Sourcebook, was published by Harper Collins Publishers. This 450-page tome provides an insider's look into the who, what, where, when, and how of guitar and amplifier development from the dawn of the 20th century to the present day. He has also transcribed rock and blues guitar songs and solos for Guitar World magazine, Warner Brothers Publications and Hal Leonard Publications. Accessrock.com is an interactive instructional website for guitar that Abbott has owned and run since 2001. In 2003, Abbott and his family moved from New Jersey to Denver. He has mentored many guitar students on to study at prestigious music colleges. He teaches at the University of Denver, Colorado Conservatory for The Jazz Arts, and privately in Denver. Abbott currently performs with The Mike Abbott Trio as well as many of Denver's finest musicians.