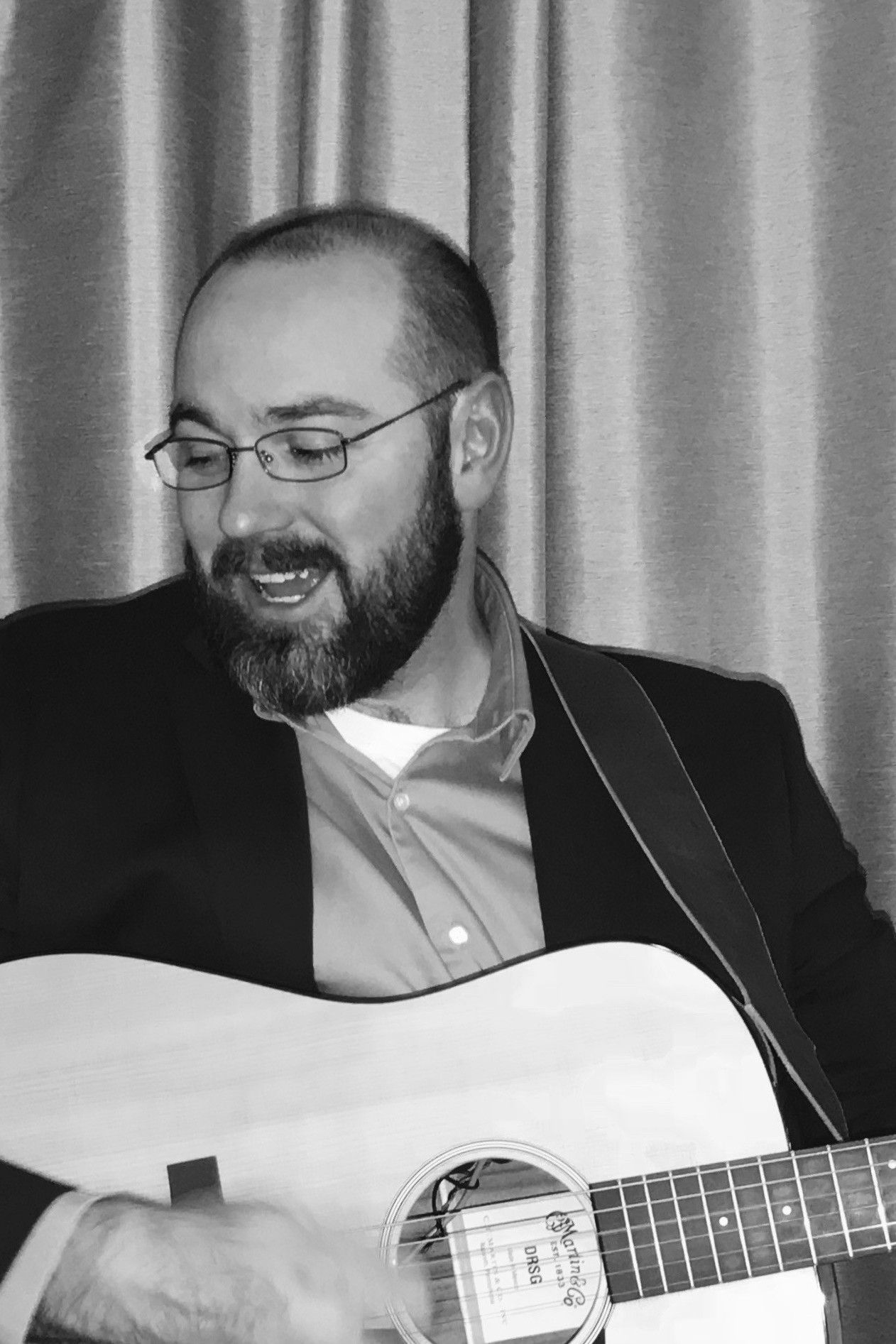 Michael Furry is the Bluegrass Ensemble Director and Building Coordinator at the University of Denver's, Lamont School of Music.

Michael is an experienced educator at both the undergraduate and graduate level. He has established relationships in the non-profit community of Denver, including Swallow Hill Music, by assisting with their outreach workshops through the Denver Public Library System. He organizes and participates in volunteer performances at the Goddard School of Early Childhood Development and Parkside Village Retirement Community. He also performs with his bluegrass/folk/americana group, Hilltop Harvest Band, and performs with the americana group, Ms. Amy and the Jet Set.

On top of maintaining an active performance schedule, Michael is an active competitor in guitar competitions across the country. Michael is the 2018 Utah State Instrument flat-picking champion, the 2018 Utah State Instrument finger-picking runner-up, the 2016 and 2017 RockyGrass flatpicking runner-up, and a 2019 RockyGrass flat-picking finalist.

Michael has toured the U.S. as a guitar player for more than 20 years and has opened for some of the biggest names in the industry including: Grammy award-winning artist Snarky Puppy, Rebirth Brass Band, The Motet, and Cornmeal. Performance highlights include: Wakarusa Music Festival, Evergreen Bluegrass Festival, Mid-Winter Bluegrass Festival, Ullrgrass, and an annual spot at the Denver Christkindl Market.