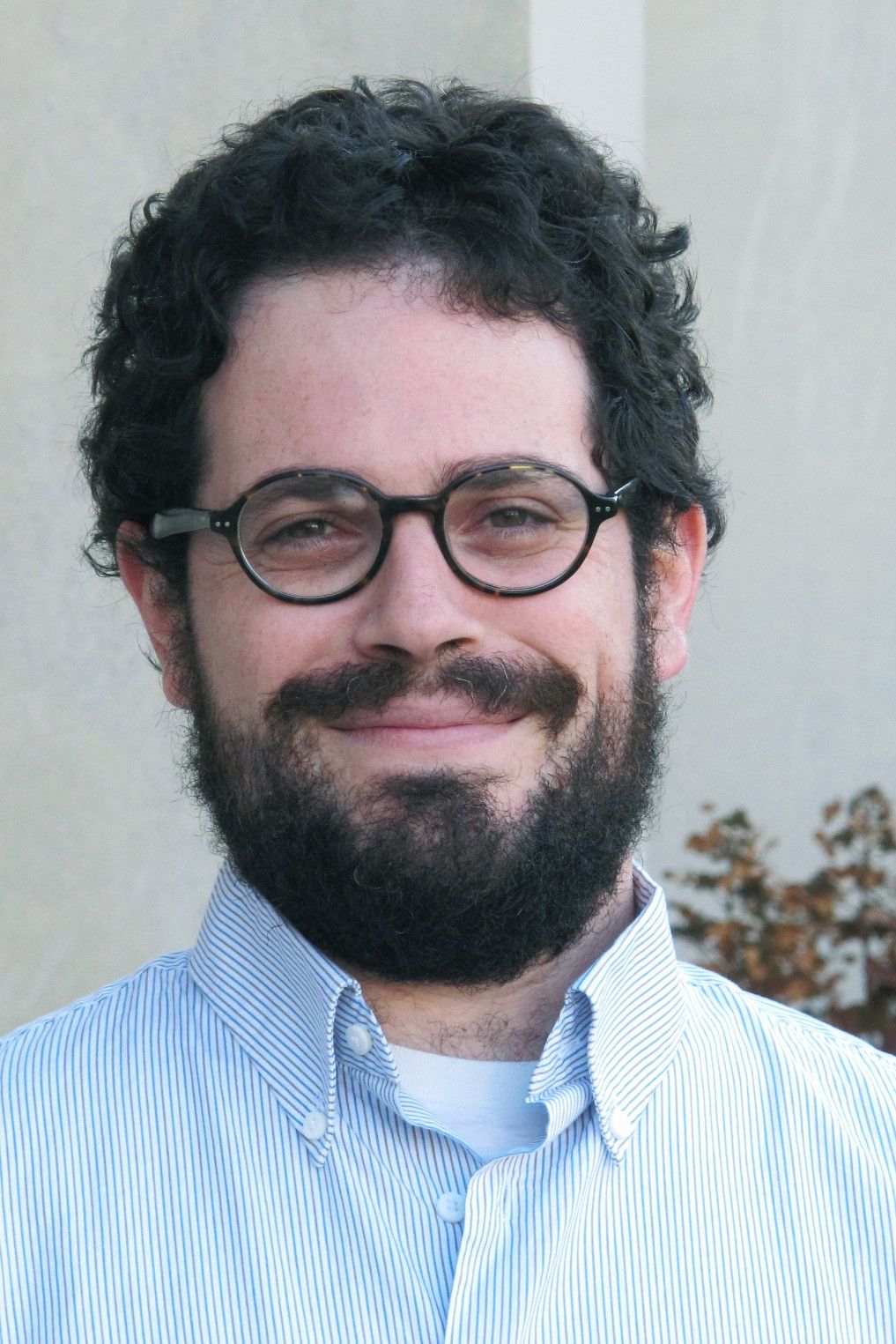 I joined the Lamont School in 2016. Previously I held positions at Shenandoah University in Winchester, VA and Washington University in St. Louis, MO. My monograph on the rhythm of the rapping voice, Flow: The Rhythmic Voice in Rap Music, is available from Oxford University Press (2019). My articles on rhythm in rap music and expressive timing in classical music and other genres are available in Journal of New Music Research, Music Theory Online, Empirical Musicology Review, and Indiana Theory Review. I have also written two guides to my subfields, one on expressive timing in The Oxford Handbook of Critical Concepts in Music Theory and one on corpus studies in hip hop in The Oxford Handbook of Musical Corpus Studies.

Since 2014, I have researched, primarily, the rhythm in the rapping voice, primarily using methods of musical corpus studies and computational music analysis. My work teases out the nature of emceeing, an activity situated between speech and song.