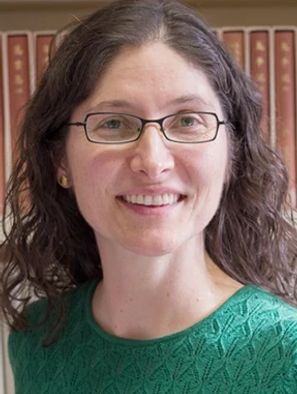 Orna Shaughnessy received her PhD in Japanese literature from the University of California, Berkeley. She has received a Foreign Language & Area Studies Award (FLAS) for Japanese, a Fulbright IIE Fellowship to conduct research at the National Institute for Japanese Literature in Tokyo, Japan, and an Andrew W. Mellon Foundation Award for faculty research, scholarship and professional development. Her areas of research include hizakurige mono, 19th century Japanese travel literature, translation studies, urban studies, and the digital humanities. At the University of Denver she teaches a wide array of classes on Japanese literature, film and cultural production, and received the William T. Driscoll Master Educator award in 2018.