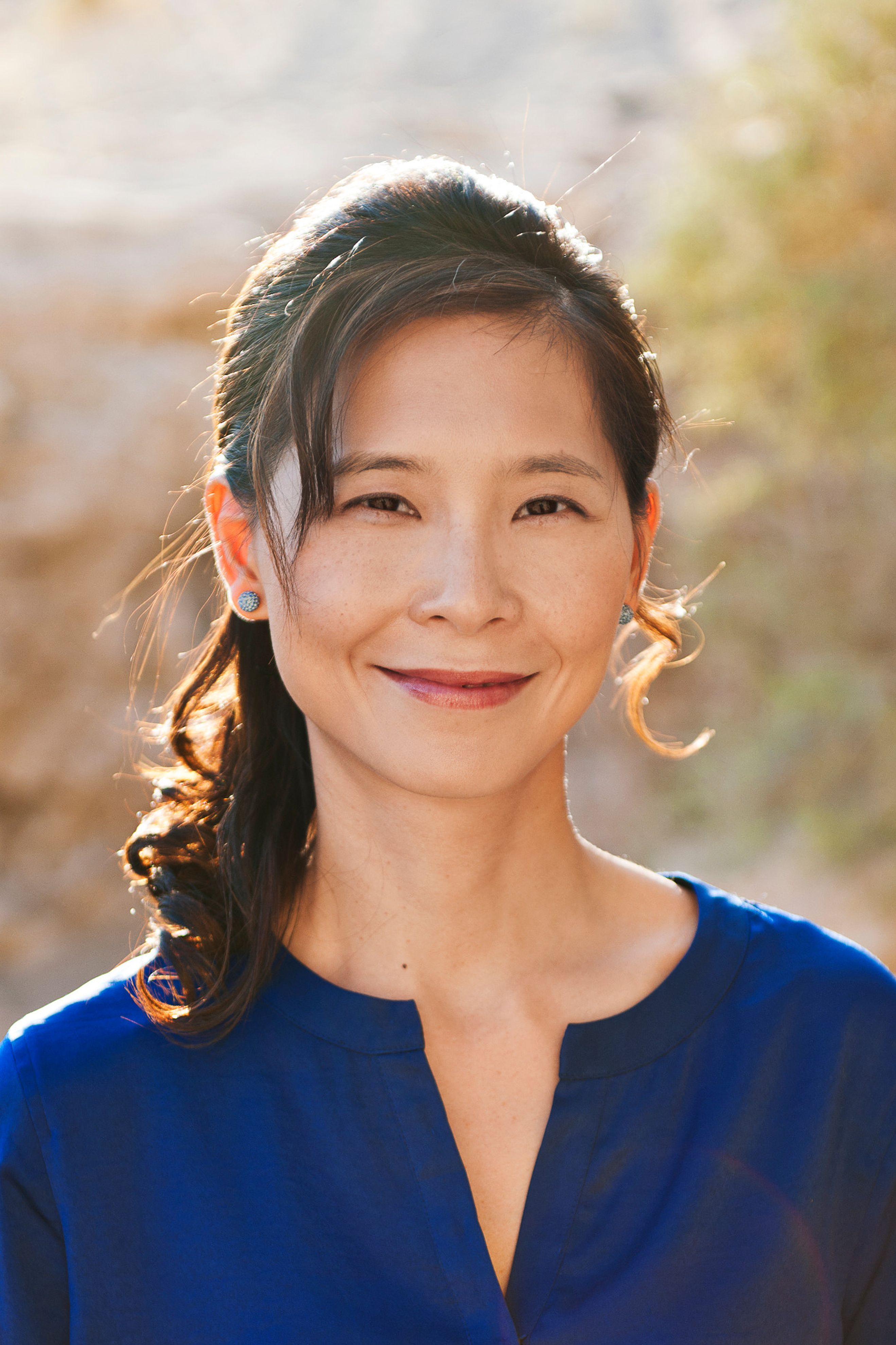 Taiwanese-American pianist Stephanie Shih-yu Cheng has performed at major music centers across the world to critical acclaim, including Weill Recital Hall at Carnegie Hall in New York, Dame Myra Hess Concert Series in Chicago, Opera City Hall of Tokyo, National Gallery of Art in Washington D.C., and National Concert Hall of Taipei. She frequently appears in recitals with pianist Sara Davis Buechner and has collaborated with conductor Leon Fleisher, and has been featured on National Public Radio, WFMT in Chicago, Chicago Loop Cable Channel 25, Radio Video Mediterraneo in Italy, Living & Travel Section of msnbc.com, and Nippon Television in Japan. Her latest collaborative CD, titled License to Thrill, was released on the Summit label.

Dr. Cheng studied under Gilbert Kalish at the State University of New York at Stony Brook, where she earned her Doctor of Musical Arts. Before that, she studied under Ann Schein and was a teaching assistant for Early Carlyss, at the Peabody Conservatory. She was awarded the Rose Marie Milholland Award in Piano at Peabody, and has distinguished herself in several international competitions. She was the recipient of Prix-Ville de Fontainebleau in France, personally presented to her by Philippe Entremont.

Much sought-after for master classes and as an adjudicator, Dr. Cheng has mentored many award-winning students in competition such as the Young Artists Piano Showcase, the American Fine Arts Festival, and the Golden Era of Romantic Music International Competition. Her students have consequently been featured in the winner’s concerts at Weill Recital Hall at Carnegie Hall.

Dr. Cheng served on the faculties of the City University of New York and the Manhattan School of Music Precollege before moving to Kuwait in 2012 to join the newly-established Department of Music at the American University of Kuwait. In Kuwait, she became the first person there to conduct a Piano Concerto from the piano, and she quickly gained renown throughout the Middle East. In 2015, Stephanie returned to the U.S. to join the faculty at the Lamont School of Music of the University of Denver as a Teaching Assistant Professor and serves as Chair of the Keyboard Department.

Stephanie Cheng is a Steinway Artist.