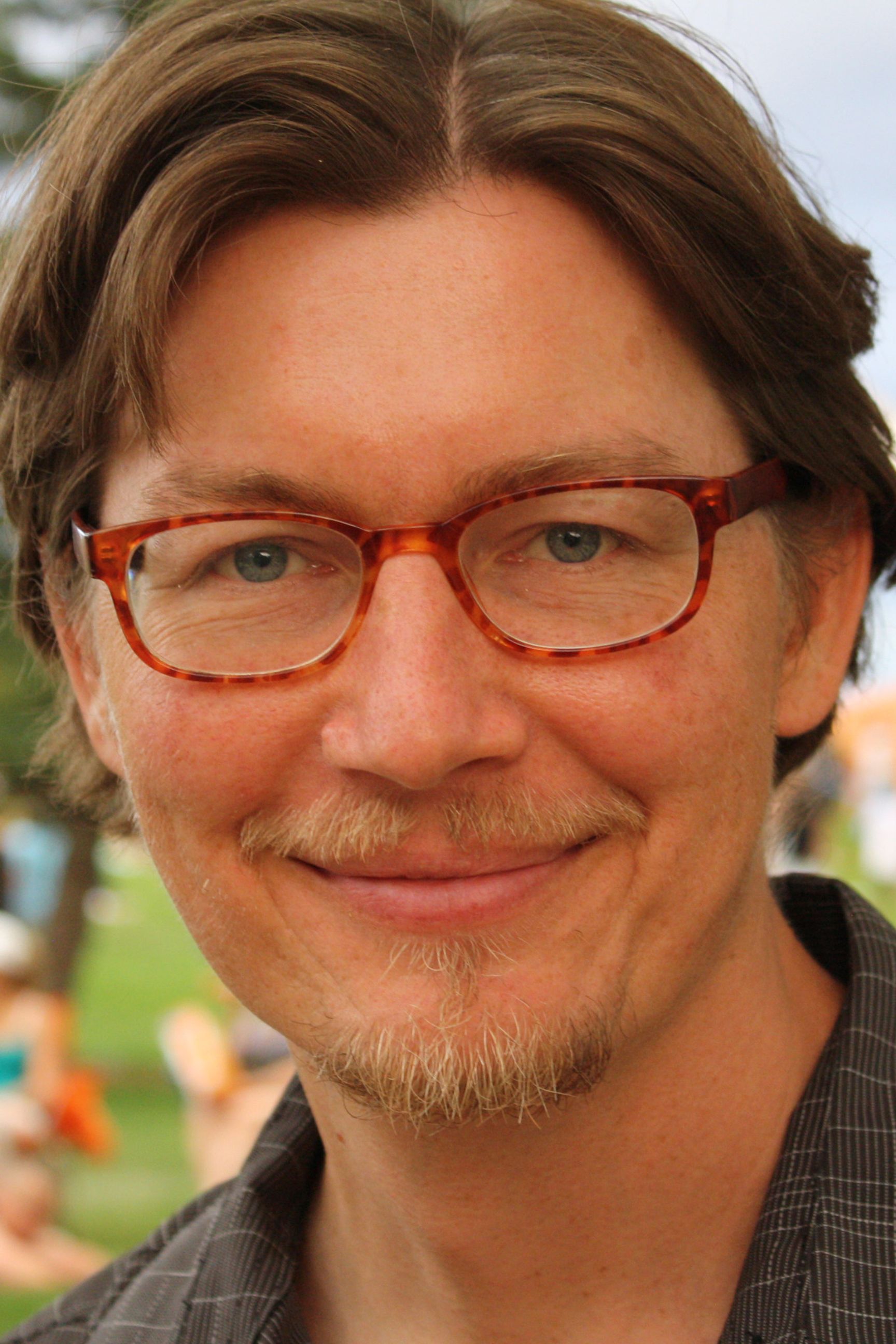 I am an Assistant Professor in Buddhist Studies in the Religious Studies department teaching an assortment of courses on Buddhism and Asian Religions.

I received my BA from the University of Wisconsin-Madison where I studied Chinese literature and politics and began my training in Tibetan and Buddhist Studies. After graduating, I eventually found my way to Charlottesville, Virginia, where I worked for the Tibetan and Himalayan Library and pursued graduate work at the University of Virginia, culminating in a PhD in Religious Studies with a focus on Tibetan and Chinese religions. I have lived and conducted research in India, Nepal, and China, including as a Fulbright-Hays Fellow in China in 2010-11. I have also been a Florence Tan Moeson Fellow at the Asian Division of the Library of Congress and an E. Ph. Goldschmidt Fellow at the Rare Book School and have received grants from the University of Wisconsin Libraries and the Jefferson Trust. I am currently Senior Fellow with the Andrew W. Mellon Society of Fellows in Critical Bibliography at the Rare Book School.

I am a historian of religion with a particular focus on Buddhism as it developed in Tibet and China. Recently, I have also been active in research on the history of the book in Tibet. My current book project explores the growth and impact of Tibetan woodblock publishing from the seventeenth through the nineteenth centuries. I am also working on a study of Chinese and Tibetan manuscripts of the Heart Sūtra recovered at Dunhuang. I have been active in promoting the study of Tibetan book history through the hosting of conferences such as The Symposium on the Tibetan Book (University of Virginia, 2014) and Buddhist Book Cultures (University of Denver, 2017) as well as teaching a course at the Rare Book School on the history and culture of Tibetan books.