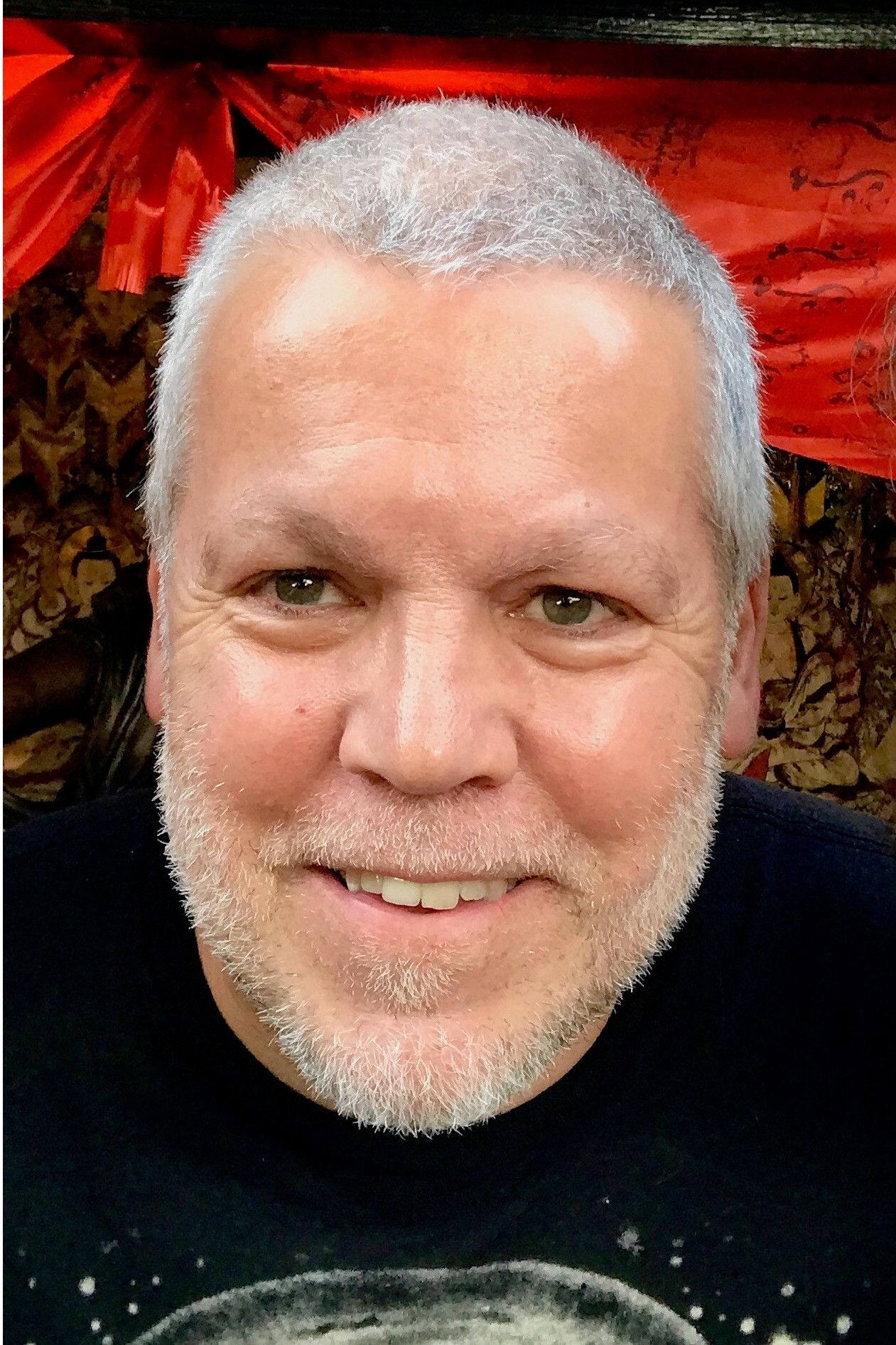 Trace Reddell is a writer, artist and theorist exploring the interactions of sound and the cosmological imagination.

Trace received a Ph.D. in English from University of Colorado at Boulder in 1997, an M.A. in Creative Writing from University of Colorado at Boulder in 1989, and a B.A. in English Literature from Texas Tech University in 1986. Trace is Associate Professor of Emergent Digital Practices at the University of Denver. His courses cover sonic arts, expanded cinema and audiovisual performance, sound studies, critical theory, science fiction studies, and philosophy of technology and media. Trace's book, "The Sound of Things to Come: An Audible History of the Science Fiction Film" (U of Minnesota Press, 2018), is a groundbreaking approach to sound in sci-fi films that offers new ways of construing both sonic innovation and science fiction cinema. Other publications include the feature essay, “Ethnoforgery and Outsider Afrofuturism,” in Dancecult: The Journal of Electronic Dance Music Culture, Vol. 5, No. 2 (2013); the chapter, “Cyborg Ritual and Sentic Technology in the Vortex Concerts,” in The Poetics of Space: Spatial Explorations in Art, Science, Music & Technology (Sonic Acts Press, Paradiso, 2010); and a chapter on web-based audio and networked sound projects in Cybersounds: Essays on Virtual Music Culture (Peter Lang Publishing, 2006). Other articles have appeared in Leonardo Music Journal, Leonardo Electronic Almanac, the Contemporary Music Review, and the Electronic Book Review. Trace's live cinema performances and video works have screened at over thirty international venues including galleries and new media festivals in New York, London, Glasgow, Amsterdam, Berlin, Zurich, Sao Paolo, Seoul, Hong Kong, and Tehran. His net.art and audio projects have appeared on the Web since 1999.