The Denver School of Forms and Poetics, a summer program of the Department of English and Literary Arts at the University of Denver (DU), focuses on aesthetic forms and critical poetics. It provides a forum for the exploration of the unique as well as the interactive capabilities of creative writing and literary studies.

In four- and six-hour seminars over a two week period (June 12–24), DU and guest faculty, many of them significant voices in their fields, discuss creative ideas and critical approaches with imagination and insight. Cosmopolitan and innovatory in character, the aims of the Denver School of Forms and Poetics include the interdisciplinary expansion of intellectual boundaries and transcultural studies of form and meaning.

Advanced seniors contemplating graduate studies and graduate students already furthering their professional development are bound to find the experience particularly helpful. So too will high school teachers and all individuals principally interested in knowledge as well as a dynamic vision of the world.

Among other benefits, the Denver School of Forms and Poetics helps students develop a robust critical education that aligns with their creative education, or vice versa, and current literary practices. It also facilitates access to enriching ideas and methods, engaging faculty and engaged participants, and a blend of curricular and co-curricular activities. 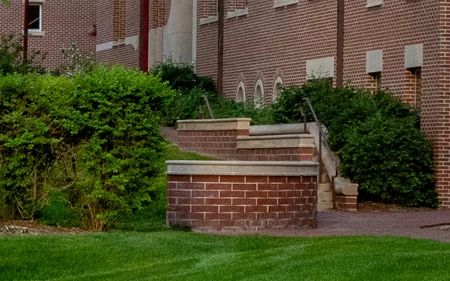 Register for the Denver School of Forms & Poetics 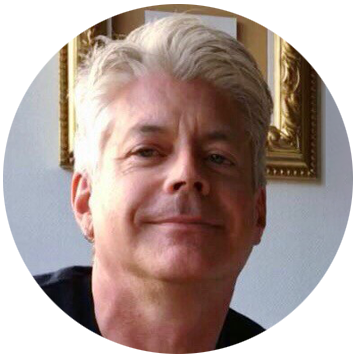 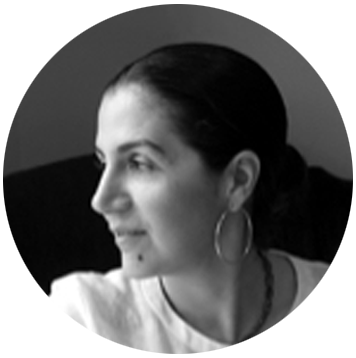 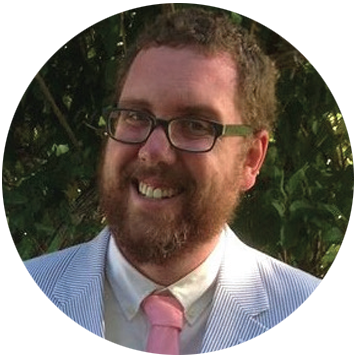 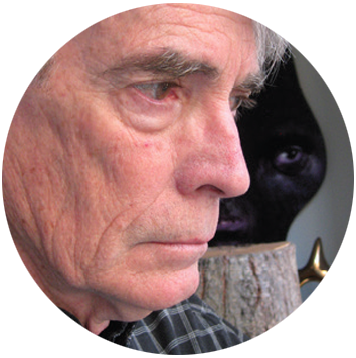 Reading, Writing, and Arithmetic: Poetry for All 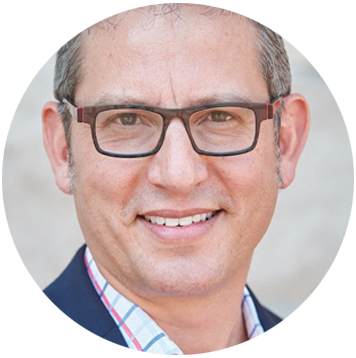 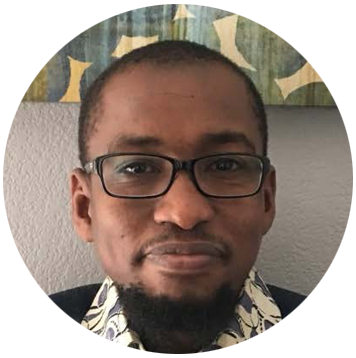 Poetics/Politics of Identity in the Francophone Caribbean 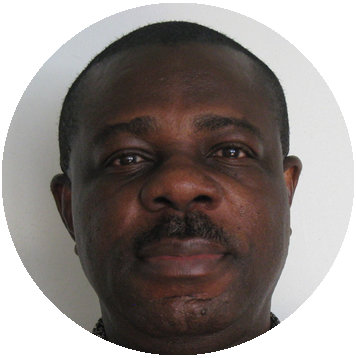 The Global Canon and the Literary Imagination 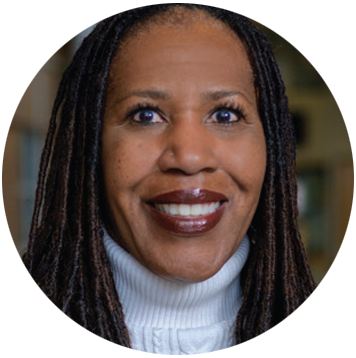 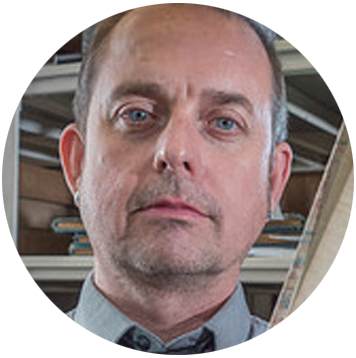 Ready to immerse yourself in the study and creation of literature and aesthetics across styles, forms and cultures? Register now through the link below.

The total cost for this two-week summer program is $1,200. Applications for one week of the program will also be considered at a rate of $600. A tuition discount of 10 percent is available to DU alumni, veterans and early registrants who submit applications by May 13.

The Denver School of Forms & Poetics offers a rare chance for students to grow their creative and critical skills while also developing greater intercultural sensitivity and emotional intelligence, skills that align with DU's Impact 2025 plan to develop artists, educators, professionals and leaders who use their scholarly abilities to advance the public good.