A Summer Vacation Story for a Theatre Alumna

Destiny Manewal, a rising DU senior, has spent the summer living out her dream of becoming a Hollywood set designer. A Studio Art major with a minor in Theatre, Destiny has always wanted to bring her artistic talent to the big screen. Luckily, she was able to connect through her faculty advisor.  "Steven [McDonald] put me in contact with his former colleague Arthur Chadwick, a LA scenic designer and art director (Dexter, Criminal Minds), who then put me in contact with Jessica Kender, the Production Designer for 'Future Man' (a Hulu television series)." 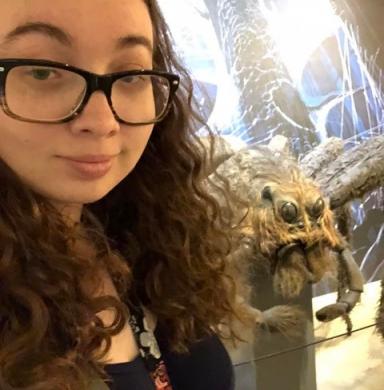 Through this connection, Destiny began establishing meaningful connections within the cinematic world. What all did she accomplish during her time in the City of Angels? "I worked in the Art Department at Future Man for a about a week. I also went to part of the rehearsal for the BET Awards, and I got a tour of the set of Grace and Frankie at Paramount Pictures." While touring the set for Grace and Frankie, Destiny was able to connect with the show's art director, Devorah Herbert, who emphasized "that she will do anything she can to help get more women involved in the industry." Needless to say, Destiny's spirits were noticeably lifted and her desire to work in the City of Stars intensified.

Throughout the time she spent on various film sets and studios, Destiny was quick to observe how different it was to work in LA, especially compared to Denver's laidback nature. "Everything is so fast paced, especially on the set of a thirty-minute show. For this particular show [Future Man], they only had about nine days to get everything done for two episodes. They have to build all the sets and costumes, along with getting all of the filming done — in those nine days!"

Destiny was eager to recount the various connections she established within the film industry. "Some production designers will only accept contracts for the next show they work on if they can bring their entire department from the previous show. I was lucky enough to meet Jess Kender [Future Man], who does exactly that. Her entire department was amazing, and I'm lucky enough to be able to contact them should I decide to move out to LA after I graduate this winter." 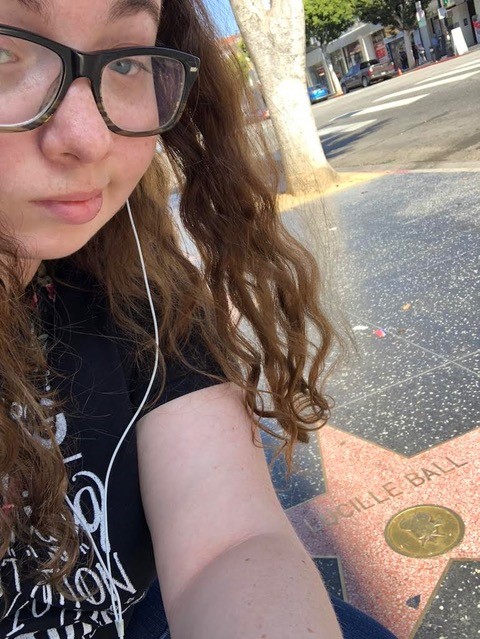 As for her return to DU's campus, Destiny had this say: "I'm really excited to be able to share what I learned about the differences between the film industry and theatre. It's so important to consider all possibilities when you decide what you want to do after you graduate. Even though what I learned is only the tip of the iceberg, if I can help anyone else by sharing that knowledge, I absolutely will."

Of course, she couldn't help but share her love for DU — especially the Theatre faculty members. "The Theatre Department is amazing. Everyone is always so helpful. They want you to succeed, and they'll help you in any way that they can. I only started taking theatre classes last year, but I knew from the first day of my Theatre Imagination class that it was exactly where I needed to be!"