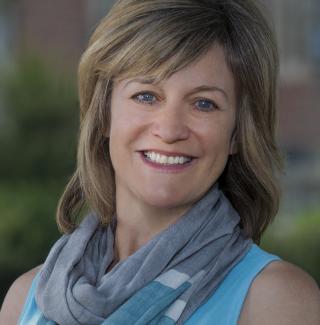 Every spring when we honor our wonderful graduates, the University of Denver also takes time to recognize faculty members who have gone above and beyond with their teaching, research and creative work. This year, DU’s highest faculty award, the Distinguished Professor Award, was presented to two recipients: Deborah Avant, PhD, of the Josef Korbel School of International Studies, and MFJS’s own chair, Lynn Schofield Clark, PhD.

The award is the highest honor that the University bestows on its faculty members, and recognizes their “national and international distinction in a field of research/scholarship, and work that makes a positive impact on society.”

Lynn Schofield Clark is the chair of the Department of Media, Film & Journalism Studies and the director of the Ed & Charlotte Estlow International Center for Journalism and New Media. She has taught at DU since 2006 and has published four award-winning books, three edited volumes, 30 peer-reviewed journal articles and 40 book chapters. Her peer-reviewed research has been cited nearly 4,000 times.

An ethnographer who has studied and worked with diverse U.S. families and young people for more than 15 years, Clark is interested in how the everyday uses of digital, mobile and social media shape people’s identities and aspirations, particularly in the context of widening income inequality in the United States. She teaches courses in journalism, media and intersectionalities, and media studies. Clark is also a member of the Research Team YELL (Youth Engaged in Leadership & Learning), which is a collaboration of faculty and students from MFJS, the Graduate School of Social Work, and Morgridge College of Education.

Clark is the current president of the international Association of Internet Researchers, the largest scholarly association of internet researchers in the world, and a past president of the International Society for Media, Religion and Culture. She also she holds visiting fellow and visiting professor appointments at Sodertorn University in Sweden, RMIT in Australia and the University of Copenhagen.

In her nomination letter, Clark’s colleagues said, “Her sophisticated research has continually been at the cutting edge as digital technologies affect how media are made, used and distributed, and her work has shaped how we understand the impacts of such changes on children, families, journalism, religions, communities and democracy in intersecting contexts of race, ethnicity, class, gender and nation.”

The Department of Media, Film & Journalism Studies is immensely proud of Clark and the incredible work she does every day. 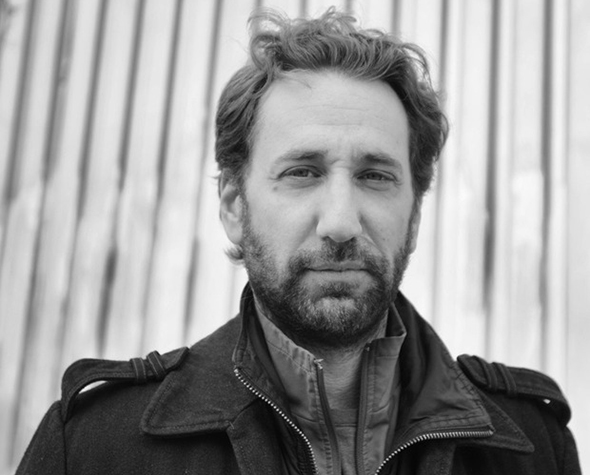 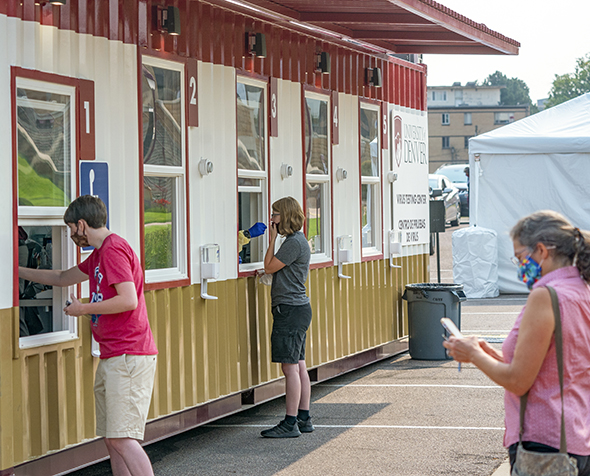 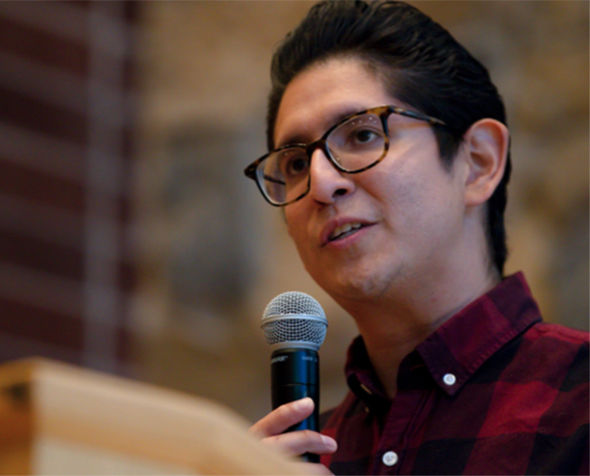