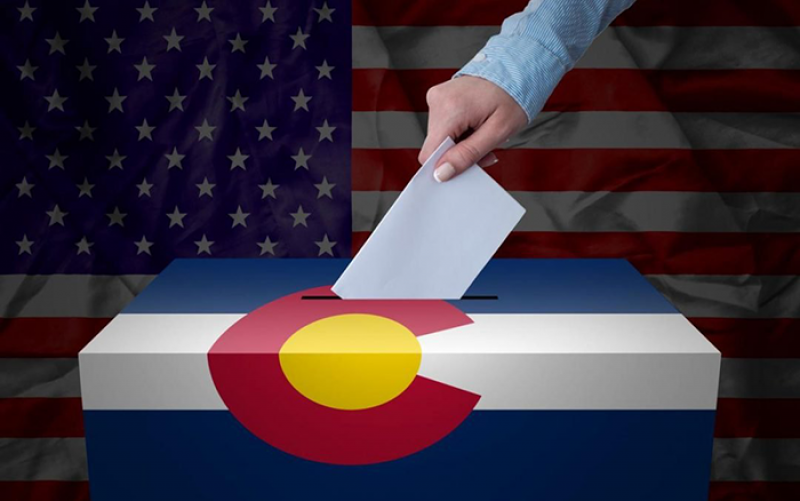 We continue to wait for votes to be counted in several battleground states to determine who will be the next president of the United States. While the results in Colorado are not yet final, the current margins on nearly all the statewide races are large enough to declare a clear outcome.

The DU Newsroom invited some of our faculty experts to weigh in with their insights in regards to some of the outcomes we saw in Colorado.

Question: This is the first time in nearly 50 years that both the U.S. House and U.S. Senate delegations in Colorado have been controlled by Democrats. While voter registration is still evenly split, is it safe to say Colorado is no longer a purple state?

Answer: This has probably been clear for a while, and certainly since 2018 when Democrats swept all statewide offices on the ballot. This year, both Biden and Hickenlooper won Colorado by large margins, and CD-6, once considered a swing district, was won handily by Jason Crow. In addition to national races, Democrats will now control the CU Regents for the first time since the 1970s.

That being, said, voting on propositions was more mixed, which has also been a consistent pattern in recent years. While Colorado voters vote blue when electing their representatives, their actual policy positions when they have a say through direct democracy reflect a mix of priorities.

Q: With the defeat of Proposition 115, Colorado remains one of seven states to not limit the gestational age at which an abortion can be performed. Would you expect Colorado voters in the coming years to continue to see a similar measure on the ballot?

A: With Colorado voters soundly defeating Proposition 115, the future prospects for anti-abortion activists in the state are grim. It is worth noting that a greater percentage of voters acted against Prop. 115 than voted for John Hickenlooper or Joe Biden, and Coloradans strongly endorsed both Democratic candidates.

In spite of the overwhelming rejection, I would not be wholly surprised to see anti-abortion activists try to pass another ban in future elections. They are deeply motivated to act, and so long as Democrats control the state government, their only access to restricting abortion is through direct appeals to voters.

What’s more, I would expect Colorado anti-abortion activists to continue to be mobilized by advantageous changes in national — if not state — politics. Trump’s successful appointment of Justice Amy Coney Barrett has secured a dominant socially conservative majority on the U.S. Supreme Court, and thus we can expect that court majority to create more room for states to regulate abortion, if not to overtly strike down Roe v Wade. These national political advances will likely motivate Colorado activists to want to act in spite of the increasing evidence of their diminishing political prospects in the state.

Q: Proposition 118 proposed establishing a paid family and media leave program. Now that it has passed, who is most impacted by this?

A: The passing of Prop. 118 is a win for Colorado families who will not have to choose between earning an income and doing necessary care work. All women, but especially BIPOC women, will experience increased stability in their earnings. It will be easier for Colorado men to make the choice of engaging in care work, as they will not need to prioritize being breadwinners. Self-employed workers will gain access to this essential work benefit not previously accessible to them.

This is also a win for small businesses throughout Colorado. This policy change will allow them to be more competitive with the benefit packages provided by larger businesses. Colorado’s economy will be more stable as a whole, since families will be less likely to be pushed into financial difficulties when doing necessary care work.

Q: Colorado has become the first state in which voters have decided to join the National Popular Vote Interstate Compact (NPVIC). What is the significance of the vote, and happens next?

A: I don’t see any significance to the Proposition 113 vote. My understanding is that this was not put on the ballot at the instigation of the Colorado legislature in a manner which invited the voters to approve or disapprove their own legislation, but rather by some group that didn’t like the legislature’s adoption of the NPVIC scheme. What difference would it make if some voters don’t like it? So what? The legislature still has the last word on how to allocate Colorado’s electoral votes, and they expressed that word by passing the NPVIC. I fail to see how it makes any difference that some people didn’t like it. Even if Prop. 113 had been disapproved in the referendum, the legislature would still have the last word pursuant to its plenary power to cast the state’s electoral votes in any way they please.

It’s also apparent that many voters had the impression that they were voting on whether to “abolish” the Electoral College, and of course Prop. 113 proposed no such thing. In fact, it simply asked the voters if they liked the scheme under which the legislature would cast its electoral votes as it wished, a power the legislature already has under Article II of the Constitution.