Fall Season Under Way at Lamont 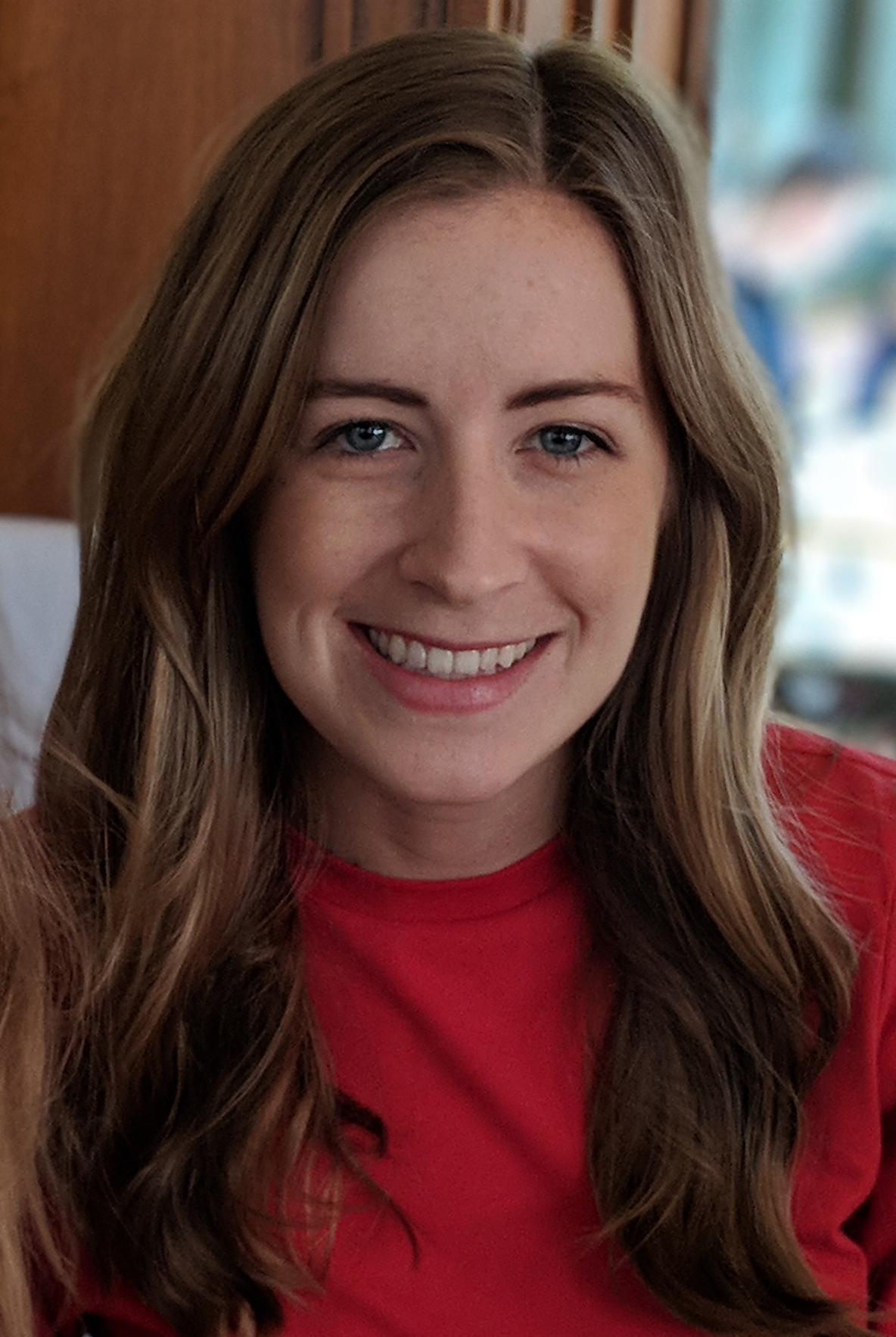 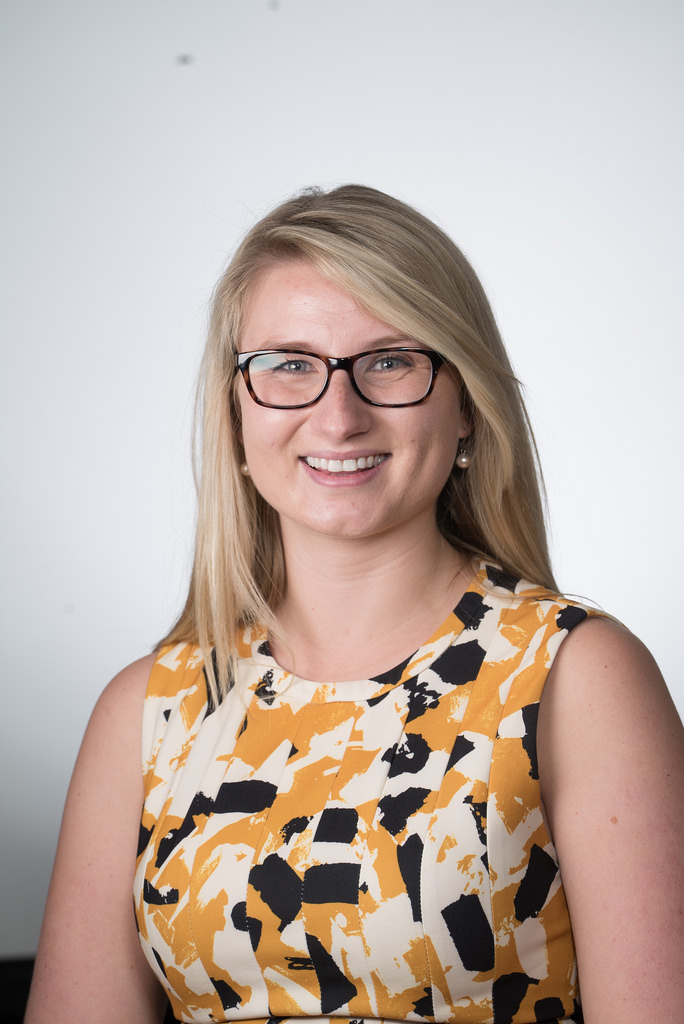 The 2017 fall season is under way at the Lamont School of Music. This season includes opera scenes, a Leonard Bernstein Centennial salute, a wide variety of guest and faculty artists, and virtuoso soloists with the symphony.

Guest artists from other universities and concert halls around the world are a highlight of every Lamont season. Nigel North (Oct. 4) is a professor of lute at Indiana University’s Early Music Institute. He is followed by Anita Wardell (Oct. 18), the winner of the British Jazz Awards’ Best Jazz Vocalist honor. One of the world’s preeminent violinists, Miriam Fried (Oct. 19), will thrill classical musical fans, while percussionists arx duo (Oct. 25) and Colorado Bebop, Hard-Bop, and 1950s Cool Jazz performers Will Swindler’s Elevenet (Nov. 3) will satisfy the more contemporary tastes of the audience. The artist season closes with a performance by former Israel Philharmonic and Saint Paul Chamber Orchestra cellist Amir Eldan (Nov. 17).

The Lamont Symphony Orchestra always performs to nearly sold-out audiences, and 2017 is expected to be no exception. The symphony welcomes faculty guest soloists Jeremy Reynolds, clarinet, and Martin Kuuskmann, bassoon (Oct. 10), performing Strauss’ Duet Concertino. Back by popular demand and expanding to two evenings this season is A Night at the Opera (Nov. 2 & 3), presenting singers from Lamont Opera Theatre with the Lamont Symphony Orchestra in an evening of classics from Don Giovanni, Tales of Hoffman, Faust, Porgy & Bess, The Magic Flute and La Bohème.

As a special treat, the Lamont Wind Ensemble (Oct. 16) celebrates Leonard Bernstein’s Centennial with works from West Side Story, Candide and On the Waterfront. The Lamont Jazz Orchestra (Nov. 6) performs with guest drummer Stockton Helbing.