The Spirituals Project Has a New Home 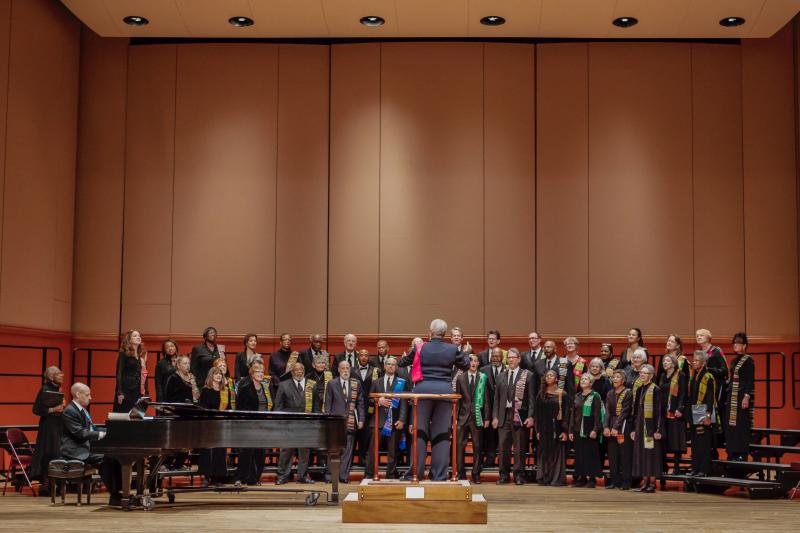 After almost 20 years of operating as an independent nonprofit, the Spirituals Project is now an official University of Denver program within the Lamont School of Music. 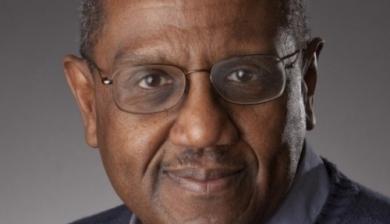 Founded by Arthur Jones, the Spirituals Project’s mission is the preservation and revitalization of the music and social justice teachings of the sacred songs called “spirituals.” This music was created and first sung by enslaved African Americans. “I am thrilled by this development, which advances substantially the University of Denver’s commitment to diversity, inclusion and community engagement,” Jones says. “This also ensures the long-term sustainability of the Spirituals Project, which is one of Denver’s treasured cultural resources.” 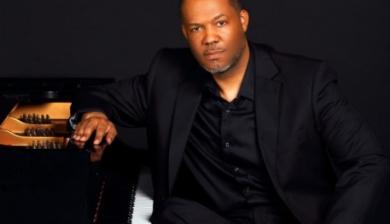 After a nationwide search, M. Roger Holland, II has been selected to join the Lamont faculty and will take over as director of the Spirituals Project. Holland is a graduate of Union Theological Seminary in New York City and also served as director of the seminary gospel choir for 13 years. He completed his undergraduate work at Westminster Choir College in New Jersey. While there, he founded and conducted a student group called The Collegiate Ensemble with a repertoire that included gospel music and spirituals. “We are delighted to have Holland and the Spirituals Project become part of the Lamont School of Music,” says Nancy Cochran, director of the school. “The project will serve to increase our outreach into the community and enhance our ongoing initiatives to expand the horizons of our students and faculty.”

The 30-voice, multi-ethnic Spirituals Project choir will present concerts in the Newman Center’s June Swaner Gates Concert Hall and will continue to present educational programs regionally and nationally. For more information and to find a list of concerts, click here. 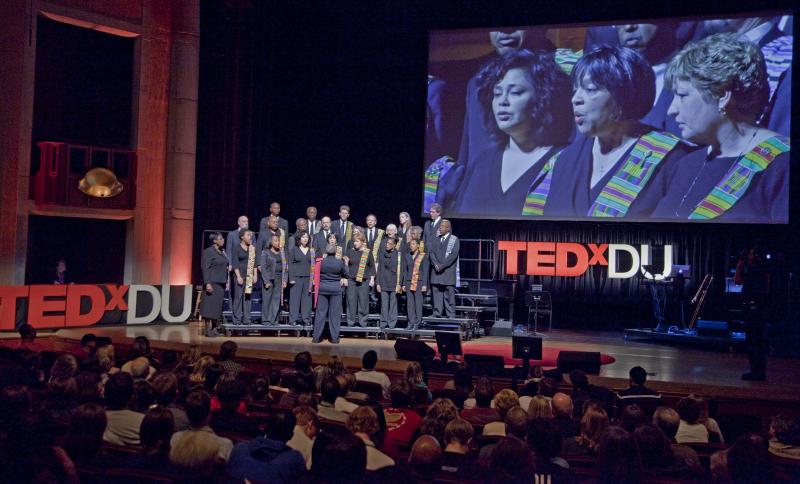