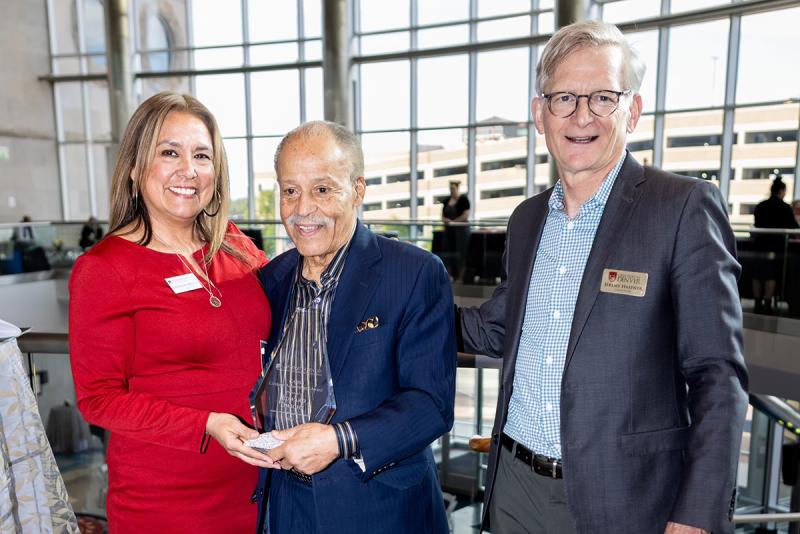 Ed Dwight (MFA ’77), the first African American to be trained as an astronaut and the sculptor of major monuments, was born on the outskirts of Kansas City, Kansas, in 1933. His father, Ed Dwight, Sr., played second base for the Kansas City Monarchs in baseball's Negro League. Child rearing fell primarily on Ed's Catholic mother, Georgia Baker Dwight, who convinced her son that he could accomplish almost anything. Dwight grew up as an avid reader and a talented artist who was mechanically gifted and enjoyed working with his hands.

Dwight joined the United States Air Force in 1953, pursuing his dream of flying jet aircraft. He became a USAF test pilot, and in 1961 earned a degree in Aeronautical Engineering from Arizona State University. At the suggestion of the National Urban League's Whitney M. Young, Jr., the Kennedy administration chose Captain Ed Dwight as the first African American astronaut trainee in 1962. Catapulted to instant fame, he was featured on the cover of Ebony, Jet, Sepia and in news magazines around the world.

Facing severe discrimination from other astronauts, Dwight persevered until President Kennedy's death, when government officials created a threatening atmosphere. He resigned in 1966, never having gone into space. Dwight's talents then led him to work as an engineer, in real estate, and for IBM. In the mid 1970s, he turned to art and studied at the University of Denver, learning to operate the university's metal casting foundry. He received a Master of Fine Arts in 1977 and gained a reputation as a sculptor. Ed Dwight Studios in Denver is now one of the largest privately owned production and marketing facilities in the western United States. His engineering background helps him face the problems of creating monumental sculpture and his well-stocked library of African American history and culture informs his work. Dwight is recognized as the innovator of the negative space technique.

Dwight has sculpted great works of celebratory African American art, including International Monuments to the Underground Railroad in Detroit, Michigan, and Windsor, Ontario; a Dr. Martin Luther King Memorial in Denver's City Park; a bust of George Washington Williams in the Ohio State Capitol in Columbus, Ohio; the Black Patriots Memorial on the mall in Washington, D.C.; the South Carolina Black History Memorial in Columbia, South Carolina; and the Alex Haley-Kunta Kinte Memorial in Annapolis, Maryland. The Quincy Jones Sculpture Park in Chicago brings his total major works to 35, some of which are on permanent display at the Smithsonian Institute.

This biography was shared courtesy of Hearne Fine Art. 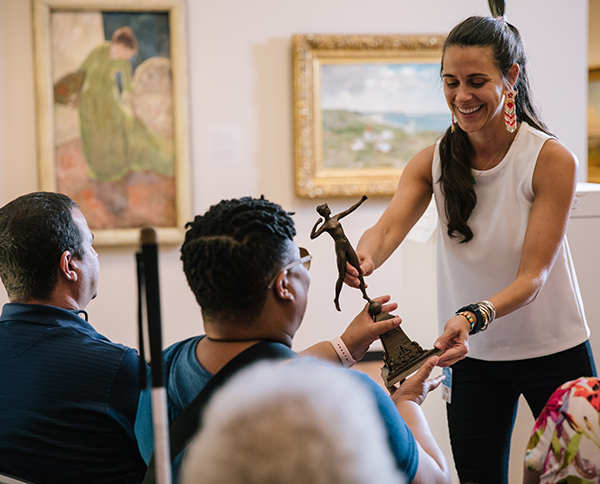 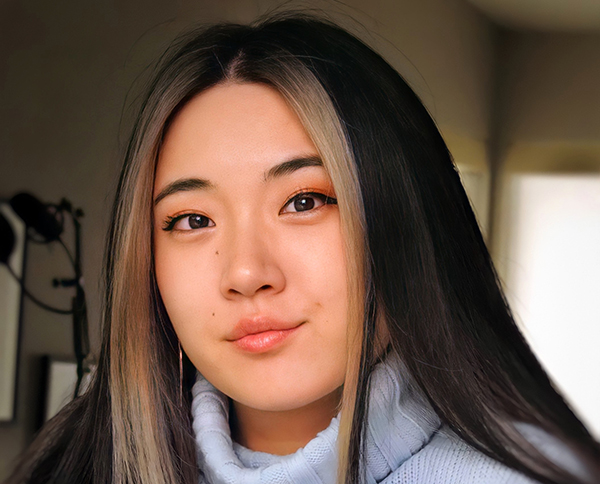 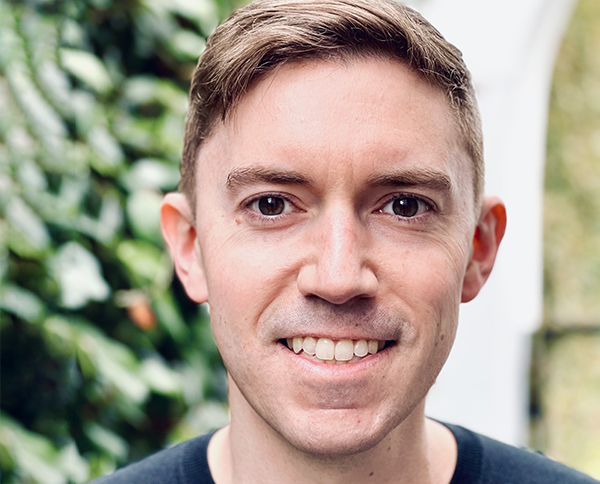