When Gary Herman (BA ’72) graduated from the University of Denver with a degree in psychology, he didn’t expect to use the knowledge and skills from his psychology major throughout his career as a trader on Wall Street. He applied to DU because his father, who’d been stationed at Fitzsimmons Army Hospital in Aurora during World War II, thought Colorado was an incredible place, and he wanted to see it for himself. 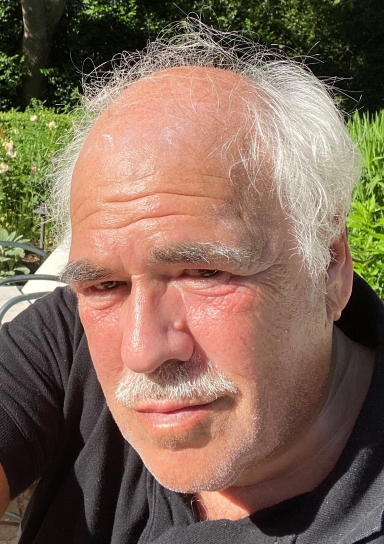 While Herman started at DU as a business major, he later declared a psychology major after feeling a deeper connection to his elective psychology courses. Many academic and extracurricular experiences shaped his student experience, including opportunities to work in and observe patient psychological evaluations at Denver General Hospital. He also participated in campus events including Woodstock West, a 1970 campus protest that coincided with protests at Kent State. He was one of many students and faculty members who set up and lived in tents on campus to protest the Vietnam War.

After graduating from DU, Herman intended to use his psychology degree in a career directly related to the discipline. He pursued positions in Colorado, but ultimately decided to return home to New York City and build on his summer jobs as a “runner” on the trading floor. He started working on Wall Street full-time in 1972, and since then he’s applied what he learned in his psychology classes, including knowledge of human behavior and the human condition, in everyday trading practice.

“I do think some people have a sixth sense, but it was very easy for me to observe a tone or a voice breaking when I was being spoken to, or observe the lack of eye contact, or remember exact words from the past to know when a lie was being foisted upon me,” Herman says.

These interactions haven’t changed much since he started on Wall Street all those years ago. Now, he and one of his colleagues are chronicling decades of these observations in a book about the Wall Street trading floor.

“The personalities were simply larger than life, from the crooks to the billionaires. The excesses in all areas were mind boggling,” Herman says.

As he takes the next steps forward with this book project, he will continue to apply the knowledge and skills he developed as a psychology student at DU, as he has throughout his career. 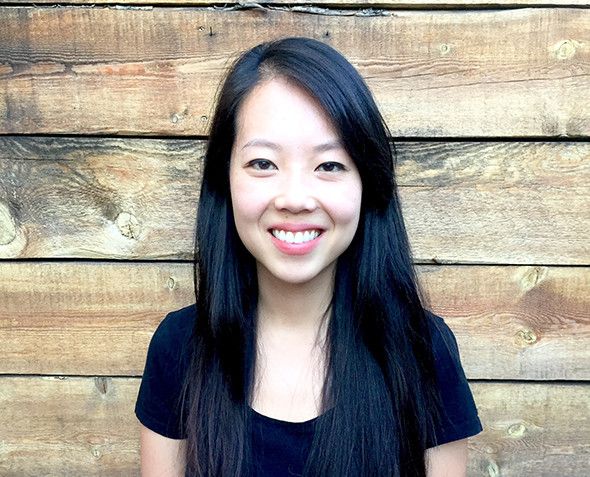 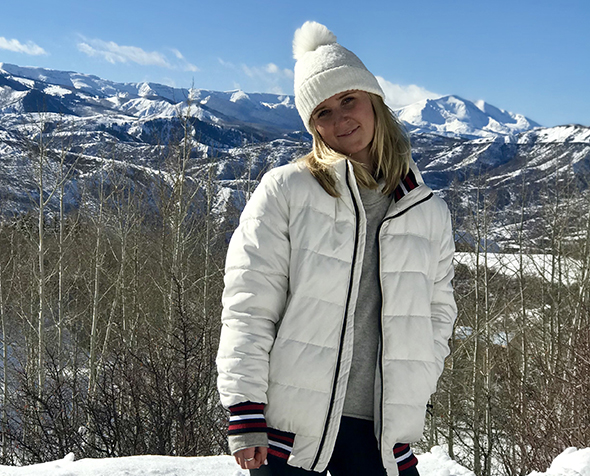 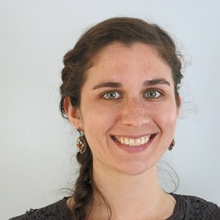