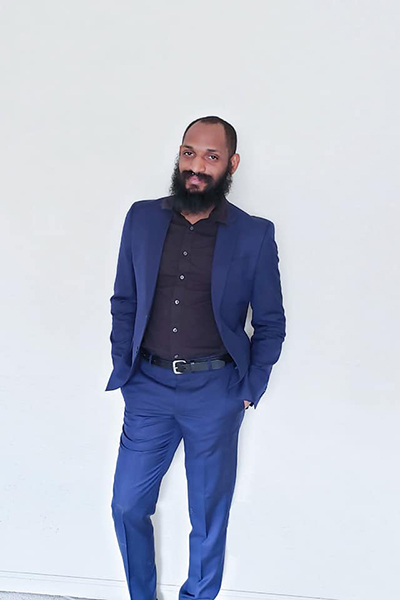 Follow Julian Nilsson around for a while and it becomes clear: People interest him.

On a long list of things he loves are music and dance, and he goes to as many live performances as he can. As a history buff, he can't keep himself away from museums. He also gets a kick out of studying cultures through film.

Thankfully, Nilsson found at DU the perfect program for a people person such as himself. As a cultural anthropology master's student graduating in spring, he has received free rein and full support to do what he loves: study diverse people groups.

"I've had the opportunity to work with museum professionals, medical doctors, ethnographers, archaeologists, and scholars from a wide variety of backgrounds and interdisciplinary fields," he said. "I feel lucky that I've been able to learn from so many different types of people, and to acquire a versatile set of skills and experiences that I can apply in a wide variety of situations."

Nilsson, originally from Orlando, Florida, has thrown himself headlong into anthropology during his time in Denver. His diverse involvement in the field has ranged from helping on a campus archeological excavation of the historic homes formerly on Denver's High Street — a project featured on local news — to working as a paid media research intern on an ethnographic video project. The video work supports Casa De Paz, a non-profit organization and DU partner in Aurora, Colorado, that offers housing, meals, visits, and transportation to immigrants recently released from immigrant detention.

Not surprisingly, Nilsson hasn't celebrated his love of anthropology alone, but in constant community with others on DU's campus. He's a member and event coordinator for the University's ethnography lab, as well as a member of the Lambda Alpha National Anthropology Honor Society. He's also worked as a teaching assistant and led undergraduate students in an ethnographic study about the University's campus inclusive excellence campaign.

Nilsson's work has also extended to the anthropology community far away from Denver. He's already produced published anthropology work along with his classmates, and in March presented a poster pertaining to his thesis research at the 2019 Society for Applied Anthropology conference in Portland, Oregon.

Following graduation, Nilsson hopes to work as a research assistant doing research design, interviews, and qualitative analysis in an academic, clinical, museum, or nonprofit setting. He says he would eventually like to work for a HIV service agency, connecting marginalized communities of color and LGBTQ+ people to resources for the treatment and prevention of HIV.

Looking back on his time at DU, Nilsson is thankful that his experience helped him realize his own potential to grow as an academic and a professional. He says he feels more prepared now to use his talents and voice to enact change in the world around him.

"DU pushed me to develop my research and writing skills to a much higher level of scholarship and professionalism, which has ultimately changed my perception of myself and the value of my personal voice," Nilsson said. "It has left me questioning every aspect of the world around me, and provided me the ability to better articulate my experience of that world." 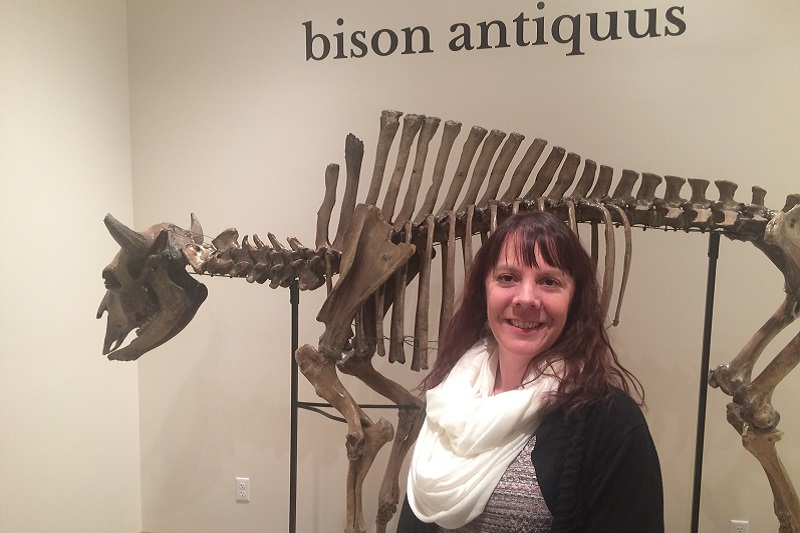