University of Denver hosts the first migrahack event in Colorado 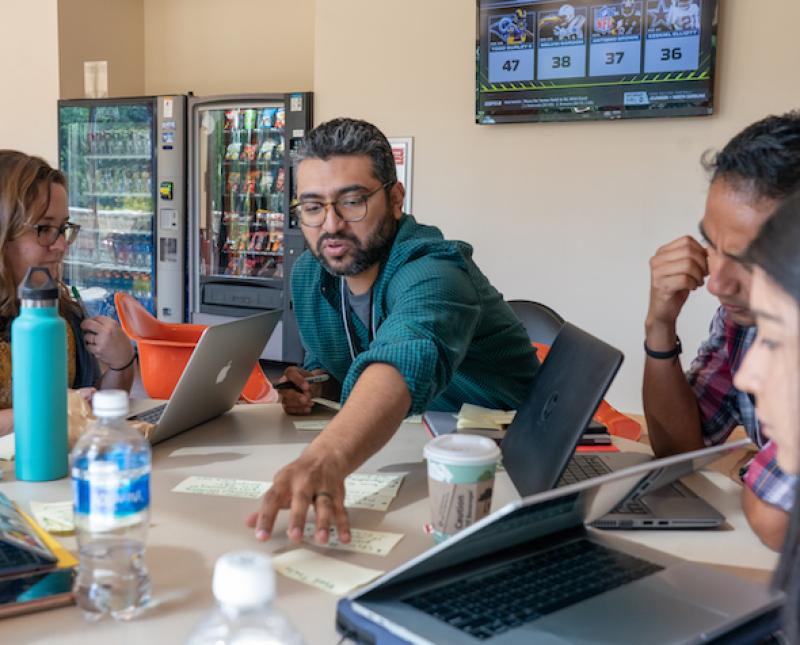 The immigration debate continues to dominate the news cycle—from ICE raids in Colorado last week to persisting fallout from family separations and a declaration by border officials earlier this year that the immigration system is “at the breaking point.”

With a polarizing topic like immigration, nothing speaks louder than data. That’s why nearly 300 journalists, data scientists, community members and DU students gathered on campus Friday and Saturday, September 27 and 28, for Colorado’s first migrahack.

The migrahack is a two-day meeting of the minds where small groups collaborate and comb through public data to create stories about the impacts of immigration in Colorado. The University of Denver partnered with Colorado Media Project and several local groups to bring this unique experience to the Centennial State. The goal is to provide an effective method for sharing stories and enhance understanding about the immigrants that make up 10% of Colorado’s residents.

“Immigration is a hot topic,” DU student coordinator Isaac Vargas said. “We have a lot of first-generation students such as myself that have come from immigrant families. To be able to report and talk about the issues that are happening on our campus, in our city and in our state is really important given the community we represent.”

Award-winning Los Angeles Times journalist Cindy Carcamo kicked off the hackathon with the annual Estlow Center Anvil of Freedom lecture. Carcamo, who has covered immigration for more than a decade, stressed the importance of data and facts when reporting on an emotionally charged issue like immigration.

“It’s important to look at the numbers and put it into perspective,” Carcamo explained. She emphasized how significant it is to think about the best way to tell a story. For example, when writing a question-and-answer article addressing whether a border crisis was, in fact, happening, she relied heavily on data to tell that story and to combat disinformation. When confusion and conflicting accounts prevail, she said, “sometimes you just need to get the facts out there.”

Other times, it’s important to use that data to illustrate a powerful story. That often requires collaboration and combining talents.

“Everyone has their own specialty,” Carcamo said. “You produce better stories when you have a team of people. Immigration is such a big issue. You really do need a team, not just one person can do it— especially right now.”

There was no shortage of creativity at Colorado’s first migrahack. Some of the final projects included infographics on children separated from their parents, multimedia projects on sanctuary states and DACA, and a flow chart depicting the complicated process and decisions facing immigrants on their way to the United States.

Vargas said the networking experience was extremely valuable. DU students had the opportunity to collaborate with a wide range of professionals like an immigration attorney, a family therapist and journalists from The New York Times, Colorado Public Radio, The Denver Post and many more.

“The Migrahack was a tremendous success,” Vargas said. “So many people from different backgrounds were able to come together and learn from on another while also producing cohesive projects in such a short amount of time. The amount of data and information that all our teams were able to uncover was very eye-opening to me.” 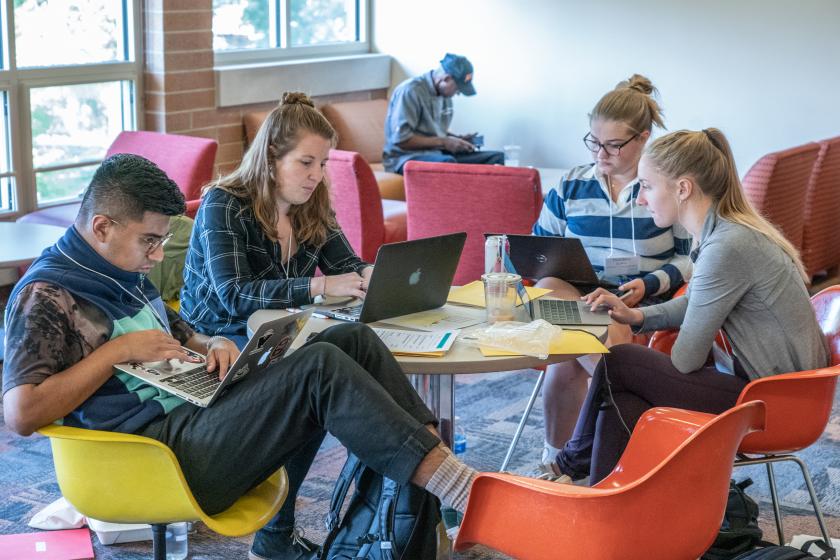 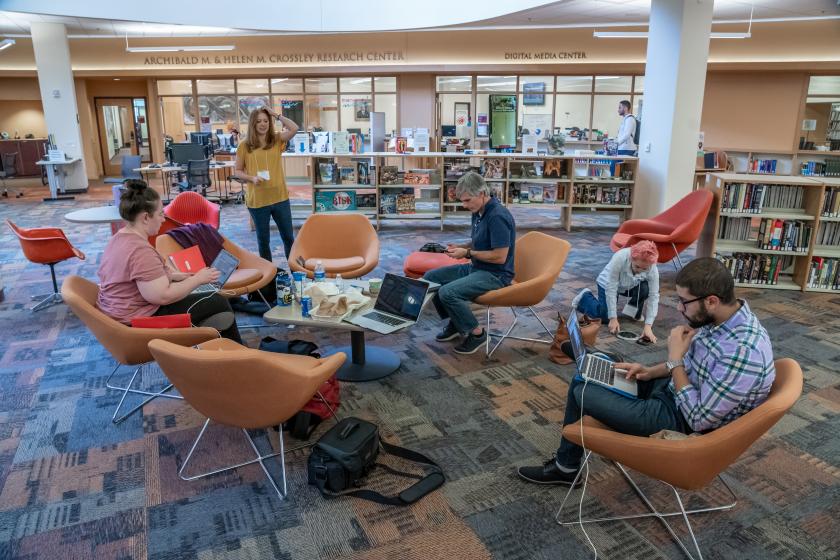 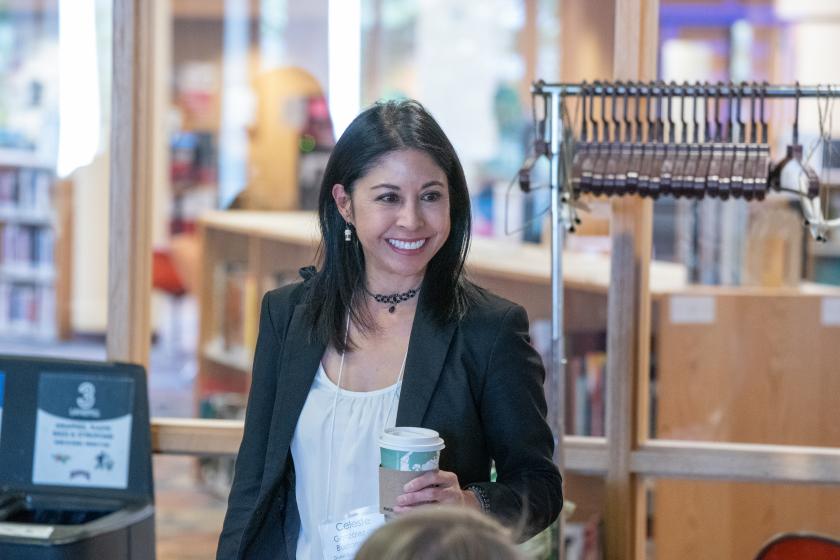 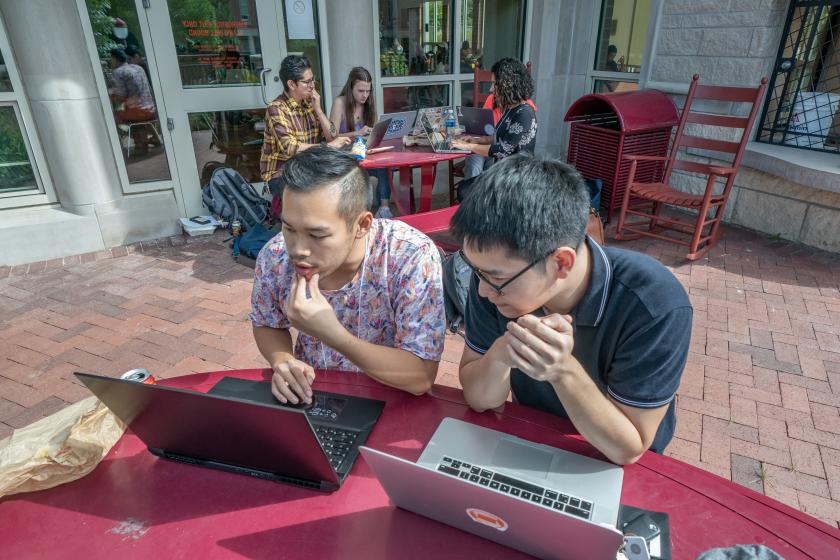 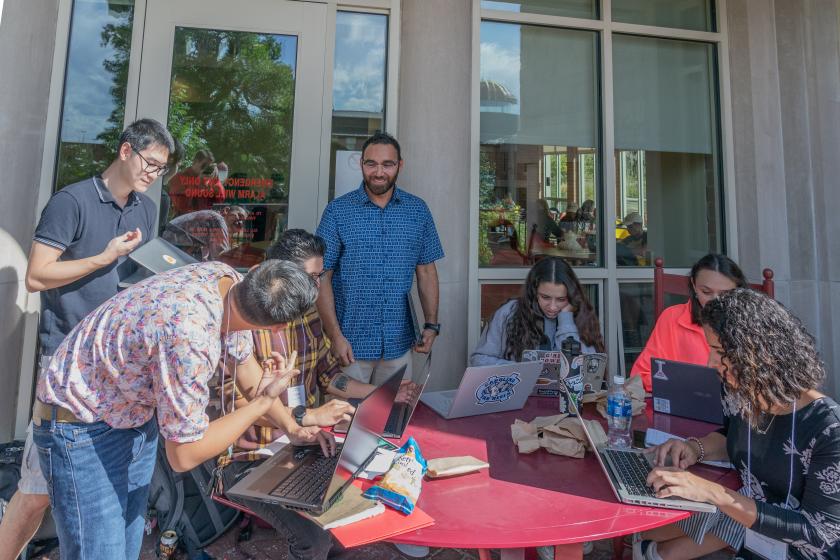