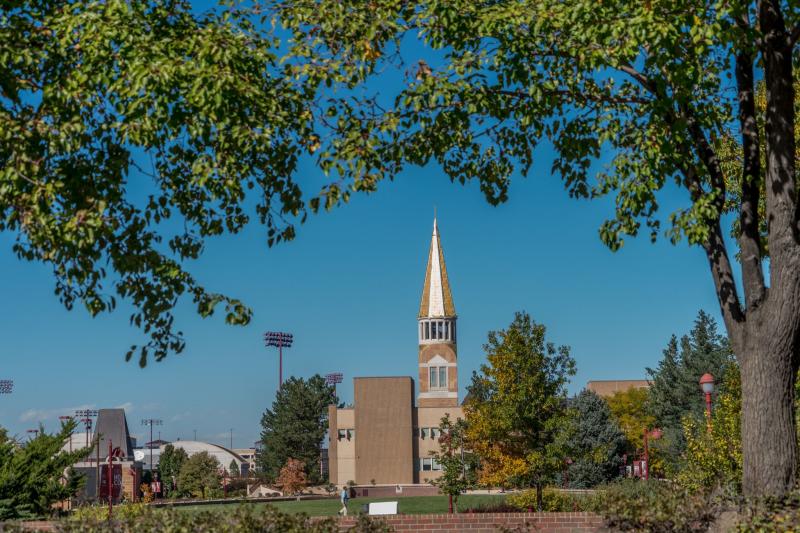 LL&C continues to offer immersive language, literary and cultural experiences for students studying Arabic, Chinese, French, German, Greek, Hebrew, Italian, Japanese, Latin and Russian. Associate Professor of Italian Rachel Walsh chairs the department and has worked to revise the department’s bylaws and faculty governance to help best serve students and the larger Denver community. Partnerships with DU units like the Center for Judaic Studies and with cultural institutions like the Denver Film Festival are ongoing priorities.

SLLCS recognizes Spanish both as a local language with a rich history in the United States and as a global language spoken by millions around the world. The department promotes the critical study of and active engagement with the diverse range of linguistic, literary, social, political and cultural experiences associated with these local and global communities. Students have opportunities to learn about Latin American, Spanish, Chicano/a and US Latino/a cultures with Salvador Mercado, associate professor of Spanish, steering the department as chair. Priorities for the department include the continued expansion of its public engagement mission, such as the partnership with the Casa de Paz Learning Community and the Spanish for Heritage Speakers program.

Center for World Languages and Cultures

For first-year students looking to take language courses, CWLC provides language placement, tutoring and guidance to support students in choosing the language courses that are right for them. After their first year, students continuing with language study will join LL&C or SLLCS. CWLC is devoted to providing interdisciplinary and multicultural experiences for students at DU. In addition to the languages above, CWLC offers courses and independent studies in less commonly taught languages, such as Korean, Swahili and Swedish.

If you have questions about any of these changes or would like more information, please get in touch with Gregory Storch, assistant to the chairs for SLLCS and LL&C, or cwlc@du.edu for CWLC.