Q&A: A DU Professor Tells How to Make the Most of a Social Media Opportunity 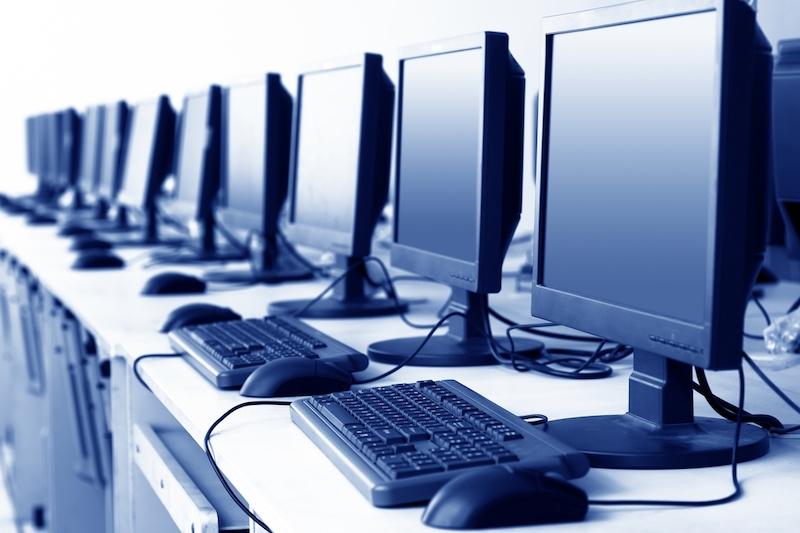 Frustrated with a friend who overshares on Facebook? Or provides a status update every hour? Good news! National Unfriend Day is coming up on  Sunday, Nov. 17. Comedian Jimmy Kimmel created the day in 2010 to encourage people to simplify online connections and have a fresh start focusing on true friends.

Lynn Schofield Clark, chair of the University of Denver’s Department of Media, Film and Journalism Studies, shares her expertise with the DU Newsroom. She is also the author of “The Parent App: Understanding Families in a Digital Age” (Oxford University Press, 2012).

Why is it important to simplify your online friend list?

Social media can be a helpful way to keep track of relationships, both for ourselves and for those we care about, but it’s easy to lose track of who’s on that list. Unfriending and simplifying our friend list gives us a chance to reflect on our relationships, both the ones that are important to us and those that may not be as positive as they once were. It gives us control over how and with whom we share information about ourselves.

Where’s the line of adding people on social media as a networking tool vs. keeping it solely for true friends?

It’s a good idea to keep separate social media accounts for differing purposes. Most people think of LinkedIn as a networking tool and Snapchat as a tool for close friends. Facebook and Instagram fall somewhere in between, which is why what [technology researcher and social media scholar] danah boyd has termed “context collapse” can happen on those sites: People from different contexts in your life can see what was intended for a different context.

Also, many schools, clubs, sports and music groups and businesses have accounts they ask people to maintain, so posting about the organization best happens through those rather than through personal accounts.

You studied social media closely for your book “The Parent App.” What’s the most interesting thing you’ve learned about the impact it has on families and relationships?

The most interesting thing was that the parents who expressed curiosity in — rather than worry about — their children’s social media habits seemed to have a much better handle on what their children were doing in online spaces. It is difficult for parents to tamp down the worries, especially when some of the stuff their children encounter and experience online is pretty awful. I became convinced, though, that maintaining openness to learning from young people was key in building trusting relationships. And I also became convinced that having strong, trusting relationships was what all parents wish to have with their children.

For anyone ready to take action on National Unfriend Day, who stays and who gets unfriended?

In addition to unfriending the haters, I’d recommend unfriending and unfollowing any business that you’ve “friended” that you don’t own or know personally. We get too many unsolicited posts on our social media feeds already, and that’s because our personalized data has already been mined and turned into profits for social media platforms. Why give brands and corporations any more access to our information, when they haven’t even paid us for the information they already have?