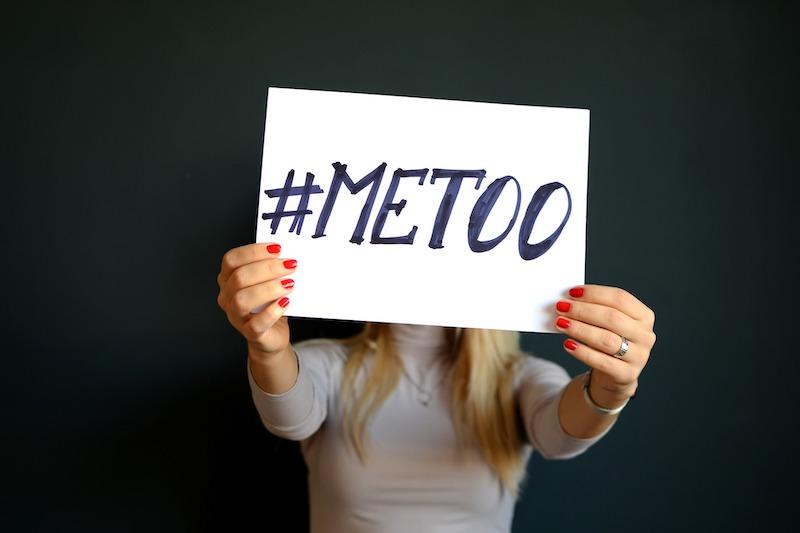 April is Sexual Assault Awareness Month, and the DU Newsroom is taking a closer look at the lessons learned from the Harvey Weinstein trial. Accusations first came to light against the former Hollywood producer at the start of the #MeToo movement in 2017. He recently was convicted in New York and sentenced to 23 years in prison for a criminal sex act and rape. But it is not over for Weinstein. He still faces felony charges in Los Angeles. University of Denver psychology professor Anne DePrince focuses on trauma and violence against women. She shared her thoughts on the trial and where things go from here with the DU Newsroom via email.

Do you think justice was served in the Weinstein trial? What message does this send to survivors?

A lot went right in the Weinstein trial that doesn’t typically go right in sexual assault cases. For example, though sexual assault is incredibly common, most people do not report what happened to law enforcement. When reports are made to the police, subsequent convictions are very rare. Recent research tracking sexual assault cases from jurisdictions across the U.S. found that less than one in five (19%) women’s reports to the police led to arrests. Even worse, only 6% resulted in a determination of guilt, most often due to a plea bargain. Only 2% of cases even went to trial.

Justice was served in the sense that both the women who came forward and Weinstein got their day in court. Various pundits and Weinstein’s lawyers have tried to paint the #MeToo movement as having gone too far and even dangerous to due process, but such claims just weren’t borne out here. Weinstein’s lawyers vigorously defended him, and the jury ultimately found him guilty on two counts and acquitted him on the most serious charges of predatory sexual assault.

One of the most powerful messages that I think the guilty verdicts send to survivors is that people are learning to be more skeptical of rape myths. As my colleague Dr. Joan Cook and I have written about, Weinstein’s lawyers brought up a whole host of myths about rape in their defense, but the jury did not buy into those myths, returning two guilty verdicts instead. I hope that survivors see a new day dawning when people know more about the realities of sexual assault and default less to believing or perpetuating harmful myths.

Why do you think this trial turned out the way it did?

One of the big issues that made this case different was that prosecutors were willing to file charges in the first place. As some experts have commented, prosecutors turn down lots of cases, particularly those involving acquaintances and delayed disclosures. Prosecution tends to move forward instead with cases that fit more closely people’s erroneous myths about sexual assault — that sexual assaults are committed mostly by strangers, that victims fight back and report to the police right away, that there are often injuries and weapons.

Throughout the trial, you have published op-eds and other pieces that talk about rape myths. What’s your message to people who question why some survivors don’t come forward right away?

The decision to disclose sexual assault to police, health-care providers and even friends is a deeply personal one that can also be fraught with vulnerability. More often than not, survivors face an uphill battle to have their disclosures taken seriously, especially if the assault or their reactions don’t fit into the stereotypes that many people, including some police officers, have. For example, people tend to believe that rape is perpetrated by strangers in the dark who leave victims with physical injuries, ripped clothes and [emotional distress]. Most sexual assaults, though, are committed by people known to victims and don’t necessarily involve physical injuries. Sometimes survivors are emotional after assaults, but sometimes they are numbed out.

My research team recently asked more than 200 women about the reactions they got when they disclosed sexual assault to police and prosecutors in the criminal justice system, community-based service providers such as nurses and counselors, and friends and family. Where did the most negative reactions like blaming or patronizing victims come from? Not from the police or the prosecutors. But from friends and family.

Those same women had important advice that we should all heed when someone discloses sexual assault to us. Among their most urgent messages were to show compassion and don’t judge women for what happened to them, including the decisions about whether or when to report to law enforcement. Instead of focusing on why they told now or didn’t tell them, just be helpful. Help survivors get access to resources they want to cope and heal.

Talk to us about where guilt comes from after sexual assault and why survivors often feel it.

Some survivors blame themselves and feel guilty. This isn’t surprising because there are all sorts of erroneous messages in our culture that tell women that they are responsible for assaults — that they should have been more careful, drank less, dressed, differently. Offenders also tell victims that what happened was their fault. So, it’s really not surprising that lots of survivors do blame themselves or feel guilty. The thing is, though, that nothing about sexual assault is ever the survivor’s responsibility. People who commit sexual assault are alone responsible for what they’ve done. Period.

While lots of people think about self-blame and guilt after sexual assault, the reality is that survivors vary greatly in how they react, from feeling fear, self-blame, rage or terror to utterly numb. On my research team, we’ve heard from people who feel really alienated after traumas such as sexual assault. That is, disconnected from themselves and other people. As if there is a void inside them or that they’re all alone even when surrounded by people.

In study after study, my team and others around the world have seen that feelings of alienation are linked with different forms of psychological distress — from post-traumatic stress disorder and dissociation to depression. Links between alienation and post-traumatic symptoms are present in adult and adolescent survivors of child abuse as well as domestic violence survivors.

You say that sexual violence is an epidemic in the U.S. How did we get here?

Well, we’ve always been about in this spot. Consider campus sexual assault, for example. Research suggests that about one in five women are sexually assaulted during college. That estimate has been remarkably consistent across decades of research, going back as far as two studies of campus sexual assault and aggression in the 1950s.

You believe this trial outcome could be a turning point for how we as a society respond to sexual assault. Where do things go from here?

Here’s what I hope for. First, I hope that survivors and prosecutors see new potential for holding people accountable for sexual assault — even very powerful people. Second, I hope that the reporting on the trial helped educate people about just how common sexual assault is and the very real consequences for survivors — consequences that range from psychological distress to lost work and economic opportunities. Third, I hope that more people see rape myths for what they are: myths. Victims and survivors are never responsible for sexual assault. The people who assault are. Fourth, I hope survivors see that they are not alone and that there are resources for help in communities across the country, such as The Blue Bench here in Denver.