Q&A: What You Need to Know About Calls to Defund the Police 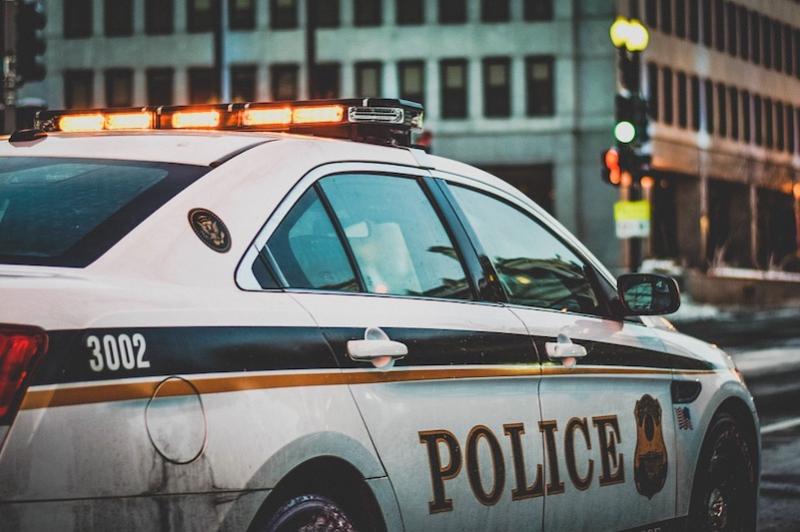 Following the police killing in May of George Floyd, calls to defund the police have grown across the country. The Minneapolis city council has vowed to disband the police department and rebuild a new public safety system. Other cities like Los Angeles have cut police department budgets by millions of dollars. The DU Newsroom asked professor Michael Campbell some common questions about calls to defund police. An associate professor in the Department of Sociology and Criminology, Campbell researches criminal justice reforms and how social, historical and political forces shape law and policy.

What does it mean to defund the police? What would that look like?

Calls to defund the police seem to be grounded in a couple of issues. First, people are clearly frustrated that we have now had so many examples of police misbehavior, and calls for reform have not led to widespread changes in police behavior. Michael Brown’s killing in 2014 sparked some of the most intense protests that this nation had seen in a long time, and yet we still have high-profile killings of unarmed men of color like Eric Garner and George Floyd. Police departments, like most institutions, have proven difficult to reform, and the consequences of continued misbehavior and incompetence can be fatal.

Second, people have become more aware of how much it costs to fund police departments, which often constitute a large portion of municipal budgets. Protesters seem more aware that police spending is a choice and that choosing to spend on police instead of other programs might not be the best policy. Funding programs and institutions that are better equipped to help address the issues that often lead to violence in the nation’s poorest and most segregated neighborhoods might be a better approach. Police are not structured to address mental health, education, job training and other programs that could improve conditions in those disadvantaged neighborhoods.

Are there examples of U.S. cities or states that have taken these steps? What about in other countries?

I am not aware of any cities or states that have adopted this approach, and other nations have quite different institutional structures with their police forces. But it is hard to imagine that protesters are calling for the total elimination of any government entity that could respond to violent and dangerous situations. But the entrenched culture of warrior policing, which became a part of the “wars” on crime and drugs in the latter 20th century, keeps leading to the types of events that have made people so angry. The way that officers responded to the protests in much of the country only seemed to confirm suspicions that militarized police forces may not be structured in a way that they will protect peoples’ constitutional rights. Defunding the police seems to reflect an awareness that these institutions are extremely difficult to reform. Starting over with better police is probably where most protesters will ultimately land as they push to restructure local government.

You study the criminal justice system, specifically looking at race and inequalities. How would defunding the police impact this?

Our nation’s history is full of examples where Blacks in particular have been forced into segregated and isolated neighborhoods with few opportunities — from redlining, to discrimination by real estate agents and employers, to outright intimidation against people of color who might try to move into white neighborhoods that are safer and have more opportunities and better services. Our history of slavery, Jim Crow and racial segregation was built on a racist mindset, and that has to change.

The legal victories of the civil rights movement did not erase the entrenched social and cultural biases that were centuries old. People of color are far more likely to live in neighborhoods with high levels of violence and poverty, and they need good policing more than anyone and they rarely get it.  For example, the clearance rate, or the proportion of crimes where someone is arrested, is far lower in communities of color than in predominantly white neighborhoods for serious crimes like homicide. This reflects a lack of effective policing and serious distrust among community members who do not cooperate with police out of distrust and fear. In the long run, communities of color would suffer without effective police that they trust.

We’ve seen Minneapolis take the first steps toward abolishing the city’s police department. How significant is that?

It is still too early to say too much about what this will look like, but the fact that local politicians have embraced this is extremely significant. Law enforcement unions are often powerful players in municipal politics, and it is really significant that elected officials were willing to support such a move. It will be important moving forward that people who want to defund the police also listen to community members and think carefully about what they want instead. Ideally, the community would be deeply involved in this process. That would help them understand the inherent challenges in policing, which are formidable, and also bring new voices to the table, especially people of color and those living in places with high levels of violence. This would make a difference even in places where defunding the police is unlikely to happen.

Walk us through the history of why police departments traditionally have so much funding in the U.S.

It is important to remember that most law enforcement agencies are local. Mayors, city managers and county councils are responsible for those budgets, and police unions and associations are deeply entrenched in local politics in ways that most people are not. Many state and local governments incorporate exceptions to budget cuts that might affect public safety, which has left police budgets in much better shape than other institutions in the wake of the Great Recession. While public health and other services endured big cuts, police departments fared far better. Politicians are often quick to claim that they have increased public safety because they have hired more officers or bought new equipment, but there is little evidence to suggest that these actions actually improve public safety. It really matters what types of officers are hired and what types of policing that departments are engaging in.