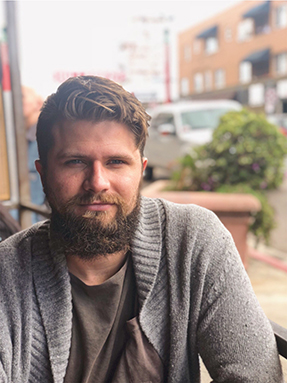 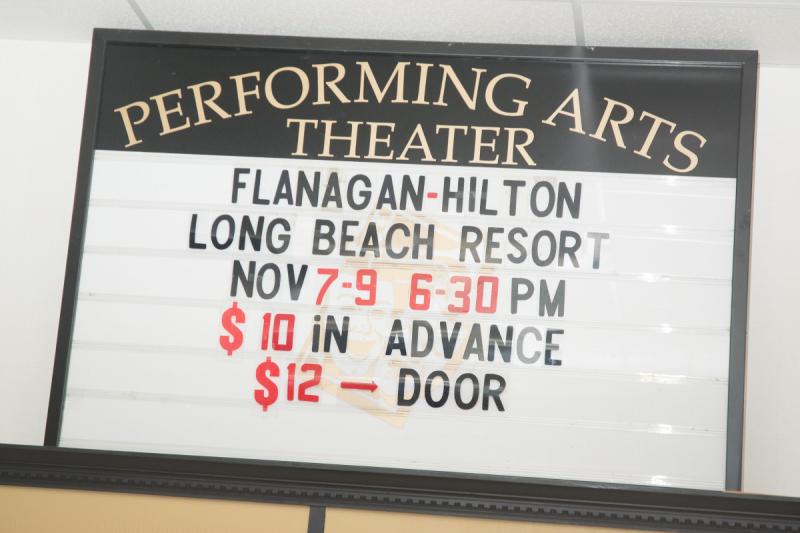 What do you do with your free time? For University of Denver student Kevin Douglas, the answer seems to be, “Write.”

The undergrad double-major in theatre and English is hardly pressed for things to do. Somehow, though, Kevin finds time to pursue original creative work when he’s not acting in plays or keeping up with his coursework. Kevin, who has been writing plays for the stage since high school, has already had several of his plays taken up by local theatres, including one he recently penned with a longtime friend and writing partner. For Kevin, writing has always been a way of understanding the world through near-constant change, going back to his childhood in the Denver area.

“I grew up in Colorado, moving from house to house,” Kevin said. “I changed schools a lot, and I nearly moved cross-country when I was thirteen. It’s always been hard to find a place to call home — I think a lot of my writing ties into that part of me.”

Now that he’s a student at DU, Kevin has found the campus environment particularly conducive to his creative writing, thanks in part to his professors and coursework. Though he was writing stories and plays before he began his college career, Kevin says his time at DU had an immediate impact on his creative work, from his first semester on campus. Citing Professor W. Scott Howard’s “Shakespeare in Film” seminar and Professor Gregory Ungar’s “Page to Stage” course, Kevin said the early experiences cemented his place at DU and made him feel ready to grow as an artist.

“As a skittish college freshman, it was so calming to have two fun classes taught by professors who took the time to get to know me personally,” he said. “They’ve both served as unofficial mentors to me, and even co-directed my senior thesis!”

Judging by his creative output in the last couple of years, campus has been an ideal environment for crafting his dramatic work and refining his talents as a storyteller. Already, he’s had several short plays and one-act works staged or fully produced. The Cherry Creek Theatre Company has put on two professional stage readings of his works “Close Encounters” and “In Loving Memory,” while the latter was also produced at Davin Roark’s Short Play Festival in Colorado Springs. His ten-minute play, “Casting Call,” was produced by Laughing Pig Theatre in Phoenix in 2018, and more recently, his co-penned play, “The Flanagan-Hilton Long Beach Resort,” was performed as Green Mountain High School’s fall play in November of 2019, selling over 800 tickets.

Kevin said that his playwriting is driven by the desire to draw attention to challenges faced in today’s world, and that he finds himself drawn to three particular themes in his work.

“The first is family,” he said. “Does blood really run thicker than water? The second is identity. How do we come to terms with ourselves? The third is more specific: violent crime and its presence in the media.”

With those unifying themes, Kevin believes that theatre can and should be a way for artists to reflect the values of the community and inspire people to respond to the crises in their lives.

“I think playwrights should aspire… to write plays that engage explicitly in social issues,” Kevin explained, “and are made, by design, to spur people into action.”

In the long term, Kevin aspires to build a career out of telling stories. He credits the DU Drama Ensemble with enhancing his experience at DU and helping him develop his voice as a writer and his abilities as an actor. Ultimately, he says, it’s the unpredictable, humming energy of the theatre that inspires him to keep writing.

“I’ve committed to scriptwriting because there’s something so compelling, so vibrant, about putting actors in a room and watching them bring a story to life. Your favorite movie hasn’t changed since the last time you watched it, but no two nights of theatre can ever be exactly the same.” 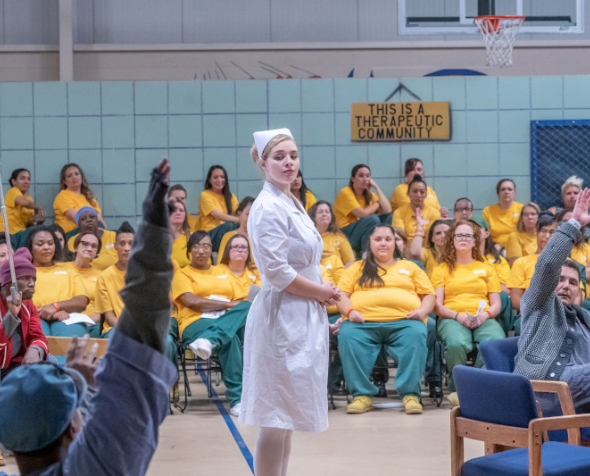 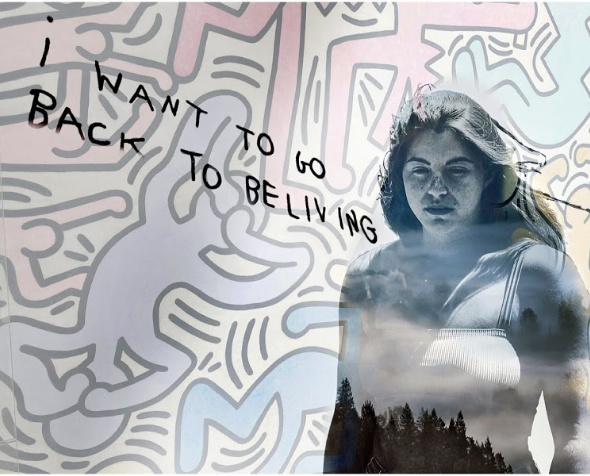 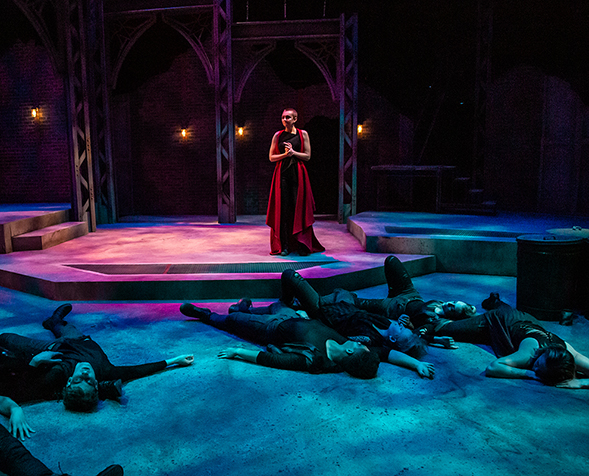