A degree in philosophy enhances your education by teaching you to reason critically, form clear concepts and questions, and solve complex real-world problems. Our program emphasizes nurturing clarity of thought and the development of practical thinking skills that can be applied to a wide range of career paths that include further graduate studies, law school and careers in public health, higher education and more.

Benefits of a Philosophy Degree

Our students have found the skills they learn in philosophy transfer exceptionally well into their other areas of interest in almost all other disciplines. Majors from accounting, art history, biology, computer science, international studies and even physics have benefitted from taking philosophy courses that supplied them with a source of intellectual interest and curiosity not even touched by their first major. 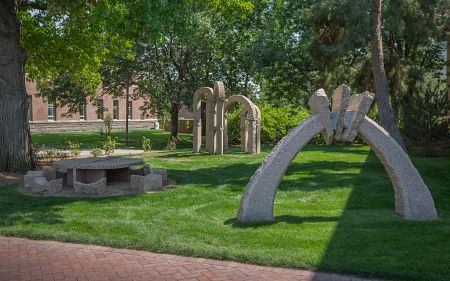 Discover more about what you will learn with our faculty

Our many alumni have gone on to study in nationally-recognized law schools, graduate programs across the country and pursue careers in public and private companies and organizations.