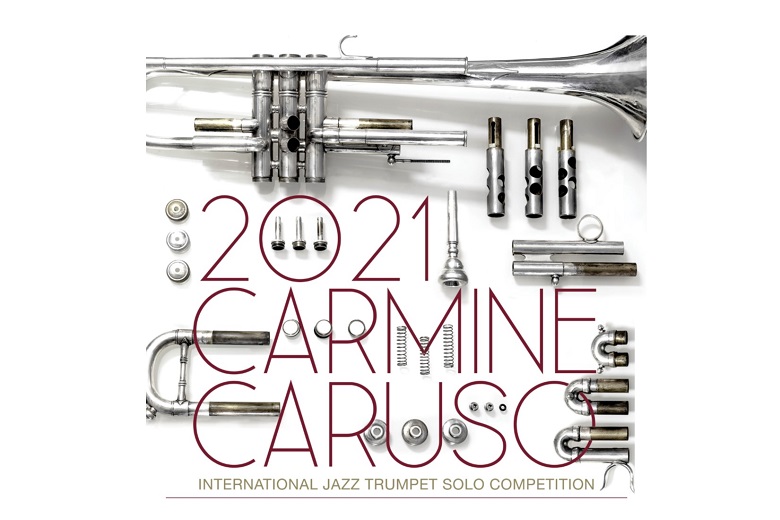 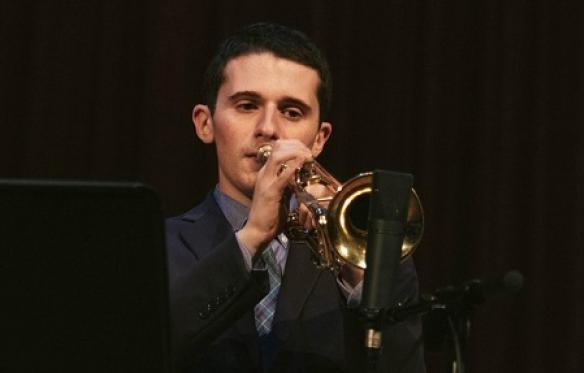 The world’s most prestigious competition for jazz trumpeters comes to Colorado's front range and the University of Denver.

Carmine Caruso was one of the world's greatest brass teachers. It is to this man and his work that the 2021 Carmine Caruso International Jazz Trumpet Solo Competition is dedicated. All of Saturday's events are open to the public and will be held at the Lamont School of Music, Hamilton Recital Hall, Newman Center for the Performing Arts in Denver, Colorado, on October 2nd, 2021.