Our students, faculty members and guest artists perform on the concert and recital hall stages of the Robert and Judi Newman Center for the Performing Arts, one of the nation’s most extraordinary campus arts centers. Audiences select from 300 concerts and events each season featuring the repertoires of orchestras, choirs, jazz ensembles, world musics and operas.

DU Lamont is thrilled to welcome audiences to the Newman Center for live concerts again. 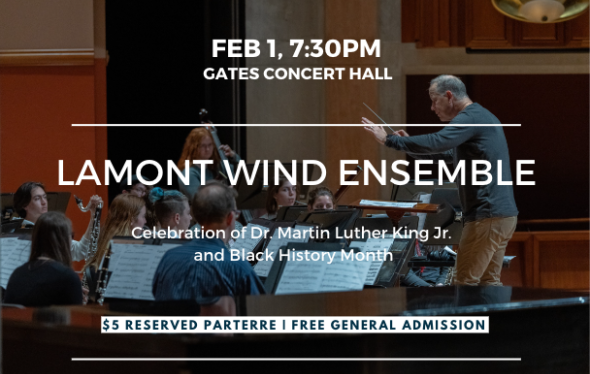 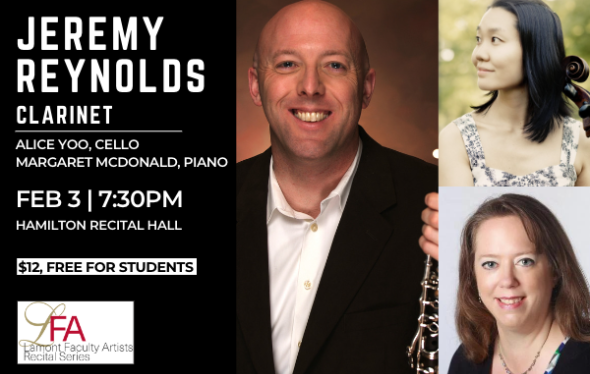 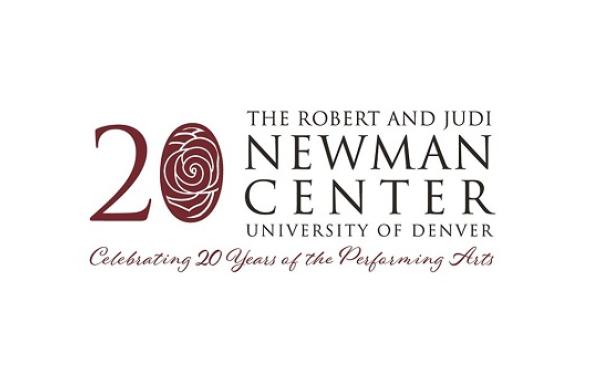 The Lamont Concert Season celebrating the 20th Anniversary of the Newman Center. 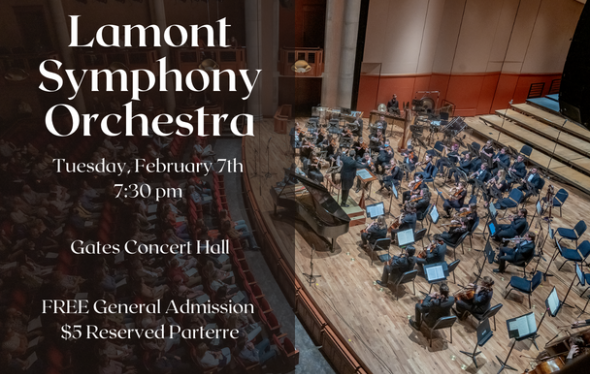 The LSO will perform a piece called “Phase D” by J.J. Holllingsworth, a Lamont graduate who is of Native American descent. Also on the program is the Symphony No. 2 by Chevalier de Saint-Georges, a Black contemporary of Mozart’s, and the Schumann Konzertstück for 4 horns and orchestra featuring David Byrd-Marrow and three of his superstar horn colleagues from around the country. The concert concludes with Mozart’s Symphony No. 40 in G Minor. 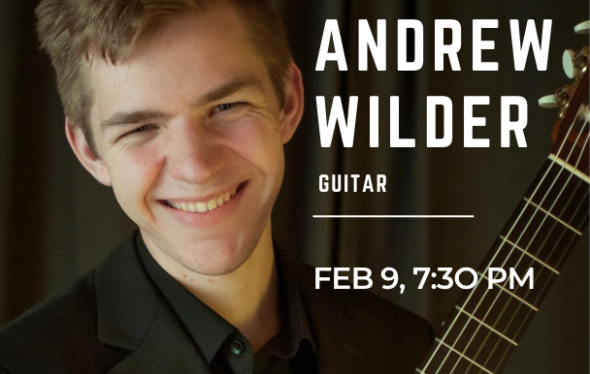 Wilder was born into a musical family with 10 brothers and sisters who have all studied classical music extensively, and with parents who are both professional classical musicians. He has performed and studied throughout Europe, the United States, and South America. As a soloist, Wilder has been the recipient of awards including first prizes in the Senior Guitar competition of the Society of American Musicians, the International Tennessee Guitar Competition, and the Art of Strings international competition. 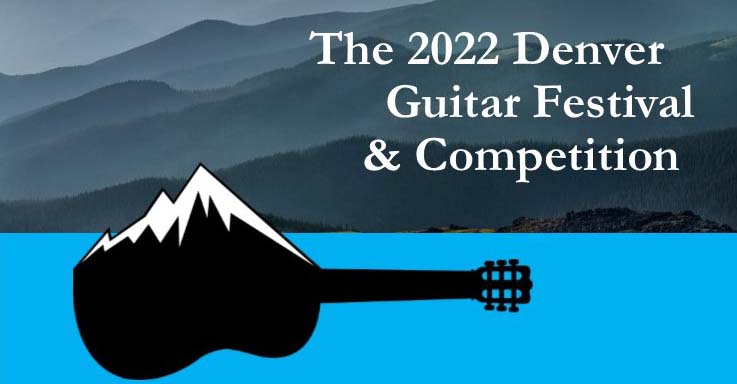 The Denver Guitar Festival & Competition is a three-day celebration of the classical guitar that includes guest recitals, lectures, master classes and a competition with monetary prizes.

This October the Lamont School of Music will host this international jazz trumpet competition sponsored by the International Trumpet Guild in cooperation with the Herb Alpert Foundation. 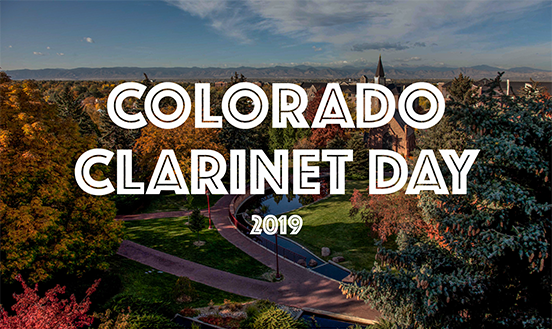