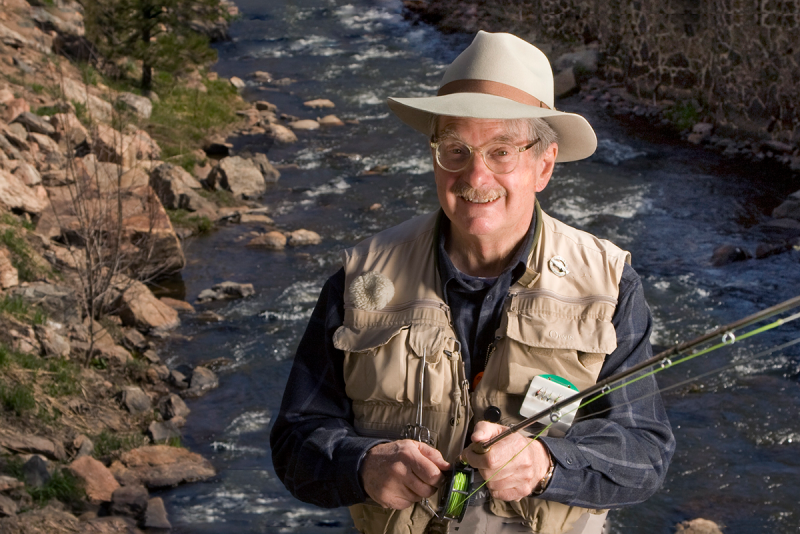 The University of Denver’s Lamont School of Music recently announced an unprecedented opportunity to realize up to $8 million this fall to enhance students’ music education.

A generous bequest gift by Michael McGoldrick, a long-time member of the Lamont community, will match gifts to Lamont on a one-to-one basis. Because of Mr. McGoldrick’s visionary investment, all eligible gifts made by December 12, up to a total of $4 million, will have double the impact of their original amount in the Lamont area of the donor’s choice.

“Lamont is honored to receive this generous opportunity from Michael for a transformative gift," says Keith Ward, Director of the Lamont School of Music. "His unfailing belief in our program and its students, his service as President of the Lamont Society Council, and his commitment to the arts as part of a global community have already left an indelible mark on Lamont. This matching gift promises to support new and expanded opportunities for our students across the curriculum. We are deeply grateful for his philanthropy."

“Students are the heart and soul of Lamont School of Music, and thanks to Michael McGoldrick, we have an extraordinary opportunity to enhance their educational experiences,” says Rhonda M. Gonzales, dean of the College of Arts, Humanities & Social Sciences. “Lamont will only receive matching dollars for the total amount we raise during the campaign. With the Lamont community’s support in the next few months, we can truly transform our students’ music education.”

Mr. McGoldrick worked at Janus Capital and enjoyed fishing in his free time. A longtime supporter of Lamont, he served as president of the Lamont Society Council. His love of Lamont inspired him to devote countless hours as a volunteer and philanthropist. His bequest gift carries forward that legacy, engaging the Lamont community in transforming the future of music education at Lamont.

The potential impact of the Michael McGoldrick Matching Gift Campaign for Lamont cannot be overstated. Currently, Lamont produces just one opera or musical per year. Funding from this initiative has the potential to elevate Lamont’s programming to match or exceed that of its peers by doubling or tripling the number of operas or musicals produced annually - giving DU students transformational educational experiences as they prepare for exciting careers in the arts.

Another example lies in the musical instrument fund. Thanks to recent support, Lamont procured a specialized clarinet, the basset horn, necessary for certain pieces of music. With access to those clarinets, Lamont’s orchestra performed pieces that it otherwise could not have played. The generosity of the DU and Lamont communities during this match campaign will unlock many more opportunities like these for our students and faculty.

To make a gift in support of Lamont, doubling the impact of your gift through this match, click here.