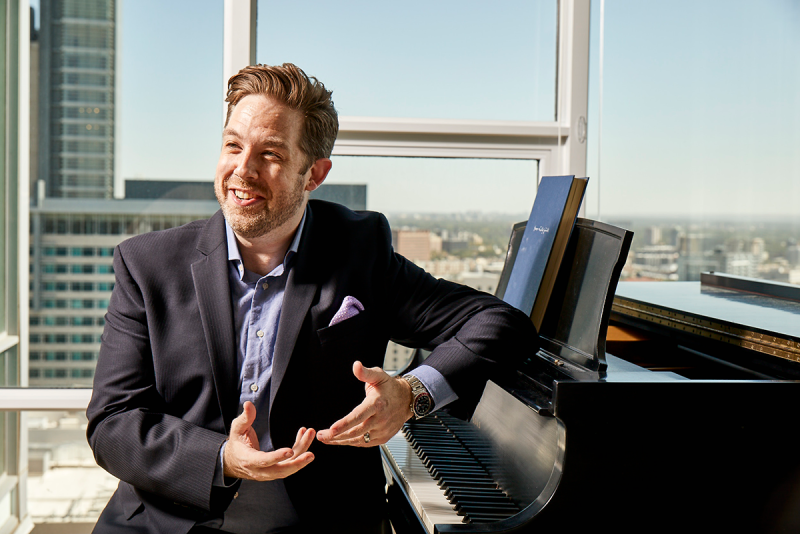 Brett Mitchell will return to conduct the Lamont Symphony Orchestra on Wednesday, November 16 at 7:30 p.m. in Gates Concert Hall. This will be his second engagement with the group, having previously led the LSO in Fall 2019.

On the first half of the program is the Violin Concerto in A minor, Op. 82, by Alexander Glazunov. Lamont faculty member Igor Pikayzen is the soloist. After intermission, Mitchell conducts Dvořák's Symphony No. 6.

"I couldn't be more thrilled to be returning to work with the talented students at the Lamont School of Music," said Mitchell. "After our first collaboration together in October 2019, I was eager for the opportunity to make music again with these promising young musicians, and I'm particularly thrilled to be leading works by two Romantic masters—Antonín Dvořák and Alexander Glazunov—with the Lamont Symphony Orchestra this Fall."

The concert will open with By the Hillside by Antonio Buenaventura, led by conducting student Jose Reyna.

Tickets are $5 for reserved parterre seats or otherwise free general admission and can be purchased or reserved here.

Mr. Mitchell is also in consistent demand as a guest conductor at home and abroad. During the 2022-23 season, he will make his debuts with the Edmonton Symphony Orchestra and Tulsa Symphony, and will reunite for performances with The Cleveland Orchestra, Houston Symphony, and the newly formed San Antonio Philharmonic. Recent engagements have included appearances with the principal orchestras of Cleveland, Dallas, Detroit, Fort Worth, Houston, Indianapolis, Milwaukee, Minnesota, National, North Carolina, Oregon, Rochester, Saint Paul, San Antonio, San Francisco, and Vancouver; the Los Angeles Philharmonic at the Hollywood Bowl; and a two-week tour with the New Zealand Symphony Orchestra.

Born in Seattle in 1979, Mr. Mitchell holds degrees in conducting from the University of Texas at Austin and composition from Western Washington University. His two principal professional mentors were Kurt Masur and Lorin Maazel.

About the Lamont Symphony Orchestra: 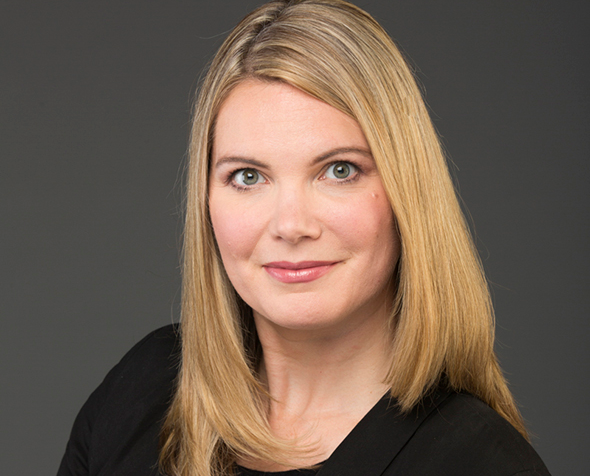 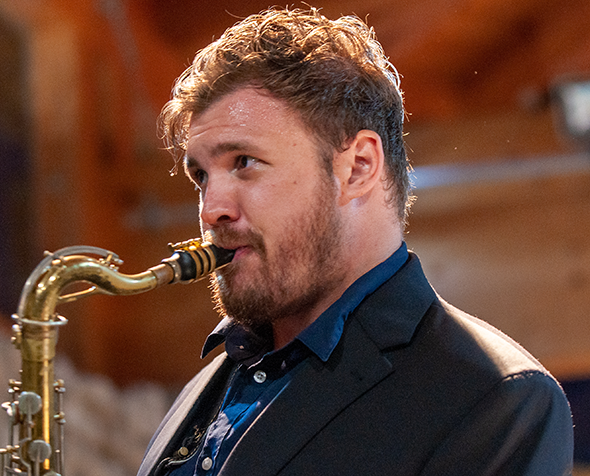 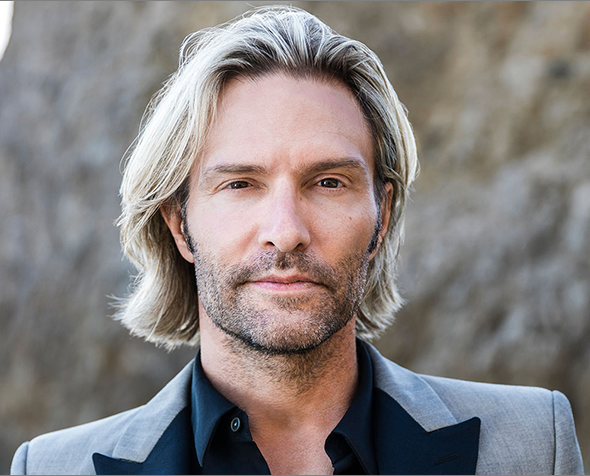