Lamont Alumna “Runs for Beer” to Give Back

The Brewery Running Series boasts events across the nation. 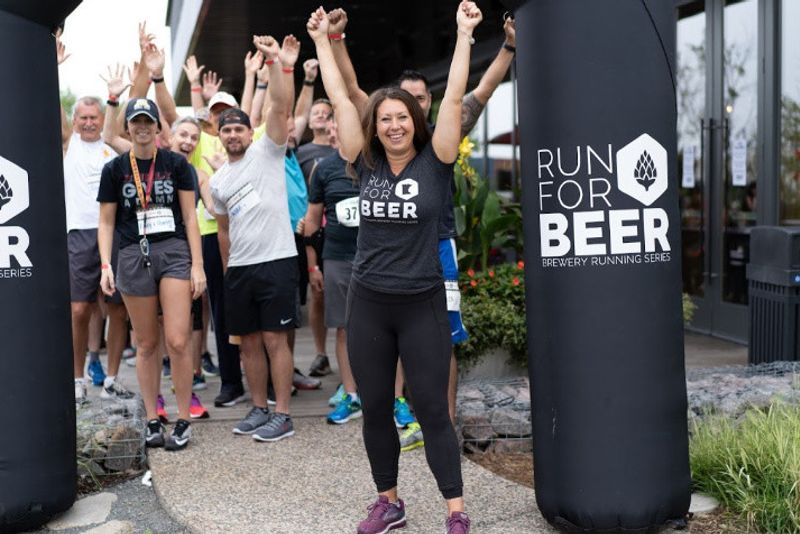 Be active. Have fun. Give back! That’s the motto for the Brewery Running Series, an initiative co-founded by DU alumna Morgan Jappe (BM '08). From its humble beginnings eight years ago, the Brewery Running Series now boasts events across the nation where participants complete a 5K, followed by beers at a local brewery. A portion of the proceeds goes back to local nonprofits.

“My four years at DU certainly shaped my future. Through the array of programs I participated in, I gained the experience, confidence and connections I needed to advance my career and build long-lasting relationships with my fellow students and teachers” said Jappe, who graduated from the Lamont School of Music with a bachelor’s of music in classical vocal performance. During her studies, she built skills not only in performance, but also took on leadership roles that would propel her into the future.

As part of her major, Jappe served for two years as assistant director to Ken Cox, executive director and producer of the Lamont Opera Theatre.

“Not only did this build my skills as a performer, it shared a new perspective for production which would later serve my career immensely.”

“I also took advantage of work study, maintaining a position under Angel Field on the sports marketing team,” Jappe explained. “This gave me a strong foundation in event coordination and marketing and communications, not to mention connections for additional opportunities outside of DU (I was the first in-game host for the Colorado Rockies). I was [also] a member of the DU Cheer Team, which exercised my skills in leadership.”

Jappe’s entrepreneurial spirit was clear from the time she was a student. Along with a fellow classmate, she proposed and was awarded a position as the first undergraduate student to become director of Lamont’s Musical Theatre Cabaret. That year, the event sold out all performances and was so successful that faculty incorporated the project into their yearly curriculum.

“This built confidence and trust in my own abilities to pursue my passions,” said Jappe. “As a student of a conservatory music program, my studies were hyper-focused; however, I received on-the-job training in fields like marketing, communications, events, large-scale production and leadership. All of these skills have shaped my career path to being the entrepreneur I am today.”

After college, Jappe lived in New York, pursuing her performance career while also working in hospitality and events. Jappe has always found a way to combine jobs that pay the bills with what she truly loves.

“Take (calculated) risks and remain flexible!” Jappe advised. “There have been many situations where I had doubts and reservations, but with the proper plan, back-up plan, and back-up plan for your back-up plan, anything is possible.”

For example, Jappe said, “My passion for events and my hobby as a runner led me to a position with Competitor Group, helping support the first annual Rock ‘n Roll Brooklyn Half Marathon.”

But it was when she moved to Minneapolis in 2011 that her future took off. While interviewing for career opportunities at Target corporate, Jappe met Nate Herrington, a graduate from the University of Minnesota Carlson School of Management. When the pair began brainstorming event ideas and discussing entrepreneurship opportunities, things took off fast.

“Within a month, we were establishing our LLC and organizing our first running event.”

Jappe continued, “We organized our first beer run in 2012 at Fulton Brewery in honor of Global Running Day. We kept it simple, mapped out a 5K-ish fun run course to start and end at the brewery. Participants completed the 5K and then enjoyed a local, craft beer at the finish line. We organized live music, invited other businesses to share their goods and services and we donated a portion of the profits to a local nonprofit organization. It was a hit!”

Fast forward to today, the Brewery Running Series has expanded to host over 250 events per year by supporting locally-owned and operated franchises in 14+ states. To date, they have raised over $160,000 in donations, have run 147,980 miles and have celebrated with (at least) 52,051 beers.

This year marks a major turning point for the Brewery Running Series.

“Up until spring of this year, Nate and I operated this business as a side hustle. As of this past May, I am our first salaried employee! This was a huge milestone. I am able to dedicate my time to growth and development of the brand, building toolkits and providing strategy, support and materials to each franchised state.”

As Jappe’s work expands, one thing remains consistent: “We are purpose driven and, with each event, we aim to create a memorable experience, support fellow local business and give back to our local community.” 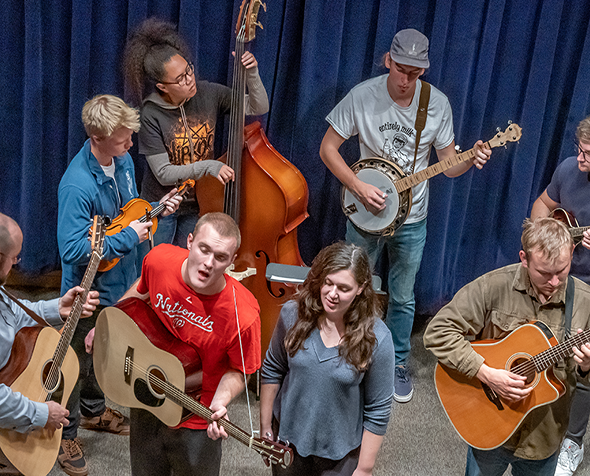 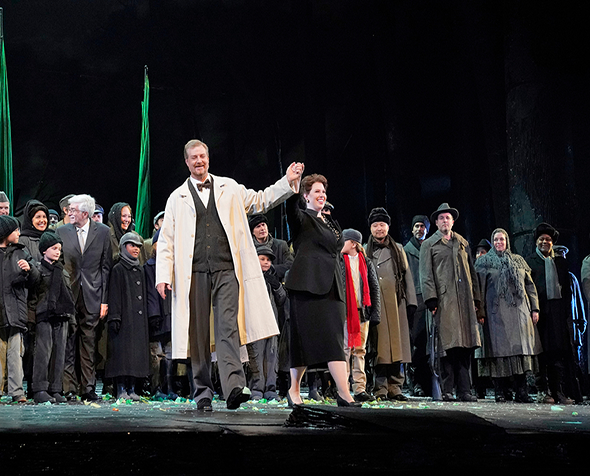 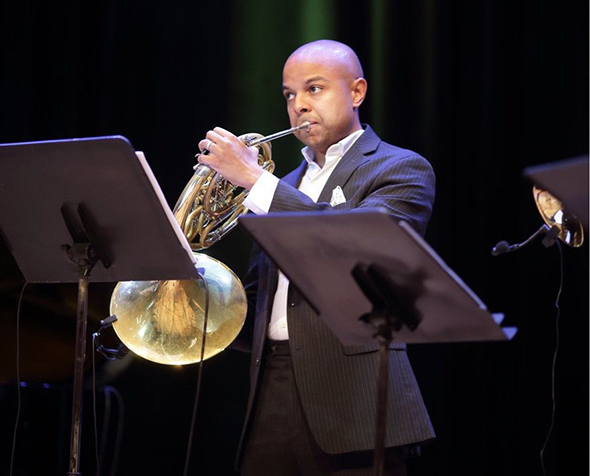