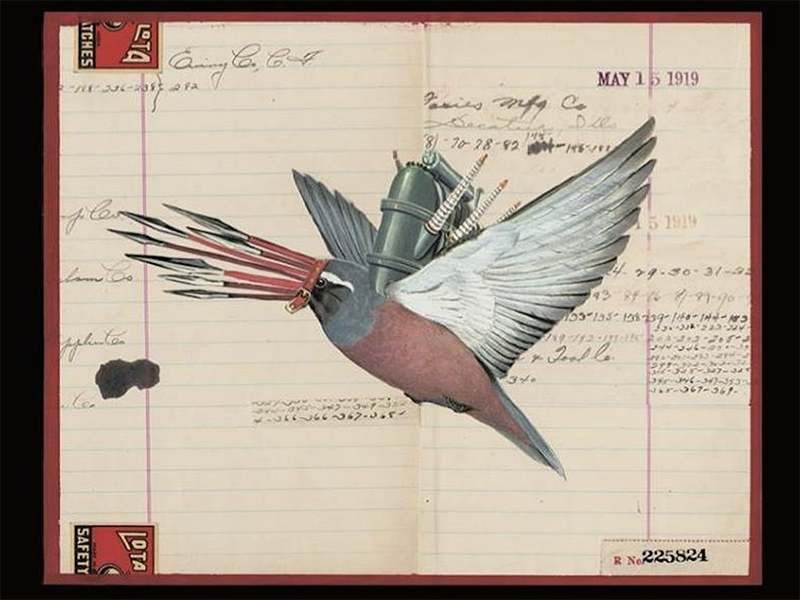 A Denver Quarterly cover image reflects the publication's commitment to the experimental.

This article originally appeared in the winter issue of University of Denver Magazine.

Denver Quarterly, DU’s renowned avant-garde literary journal, is celebrating 55 years of publishing some of the nation’s finest prose and poetry. 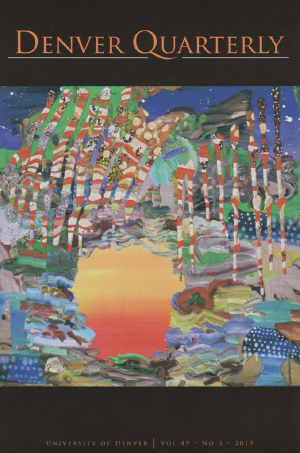 In honor of its founding editor and two DU-affiliated luminaries who have shaped its reputation, the journal has created three new annual awards, each given for the first time in October 2020, each accompanied by a $200 cash award, and each recognizing work published in the journal during the previous year’s cycle of activity:

The John Williams Prize, in honor of the quarterly’s founding editor, salutes the best work of prose.

The Cole Swensen Prize, named for a former DU English professor known for her poetry and translations from the French, recognizes the best translation.

The Bin Ramke Prize, a tribute to the distinguished poet who has served on the DU creative writing faculty for more than three decades, celebrates the best poem.

Debuting in spring 1966, Denver Quarterly was the brainchild of the late John Williams, a DU English professor and a National Book Award-winning author known for “Stoner,” dubbed by The New Yorker as “the greatest American novel you’ve never heard of.” Over the years, the journal has published everyone from novelists Joan Didion and John Updike to poet Dana Gioia, who served as chairman of the National Endowment for the Arts from 2003 to 2009.

The 2020 prizes and their recipients are: 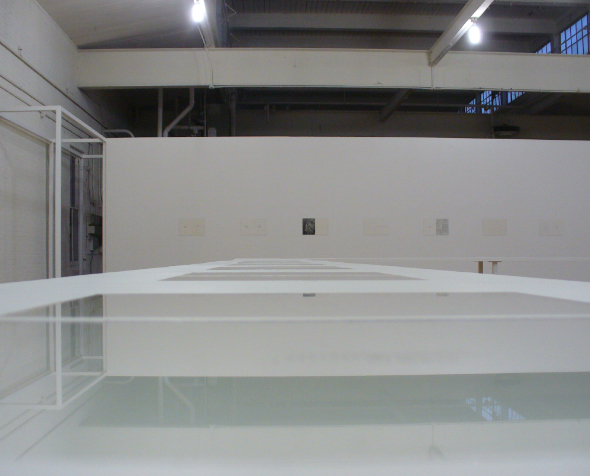 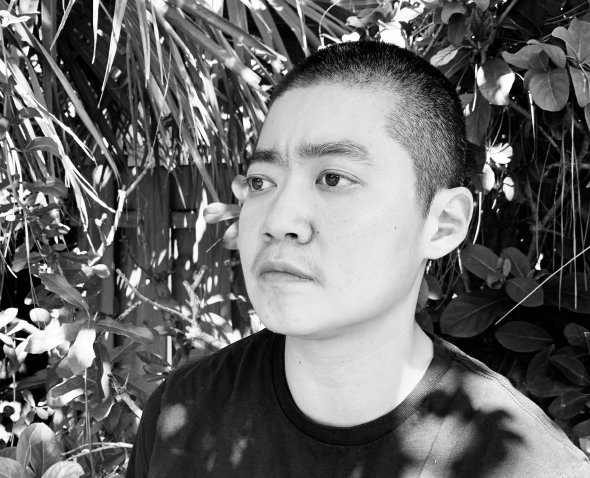