Growing up in the flatlands of Garland, Texas, Theo Krause took every chance he could to pack up his snowboard, escape to Colorado and hit the slopes. 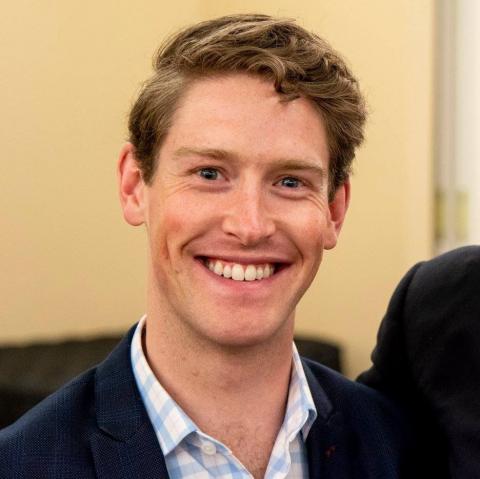 Once he arrived at the University of Denver as a first-year student, that hobby, he says, turned into his “number-one passion,” one he pursued with vigor on weekends and holiday breaks.

After he graduated in 2010 with degrees in French and international business, snowboarding became his life. Krause moved to Vail, where he worked as a snowboard instructor in the winter and a valet in the summer. Life was good.

Then the mountain turned on him.

It was Sept. 17, 2013. Krause, then 25, went mountain biking with friends on a remote trail in Crested Butte. It was a perfect fall day and a great ride — until Krause hit a bump going into a turn and flew over the handlebars, colliding headfirst with an aspen tree and splintering his neck.

“I woke up and I was looking up at the sky,” he says. “It was very surreal. I couldn’t move anything, so I didn’t really know what to think. Honestly, I thought I was going to die on the mountain.”

Fate had other plans. Krause was airlifted to a hospital in Grand Junction, where a spinal surgeon told him he would never walk again, but that an emergency operation might result in him being able to move his arms.

“When he said that, I said, ‘OK,’ but what I meant was ‘No.’ It was like, [screw] you, man — you don’t know me,” he says. “The acceptance that had come before was now very firm denial. I knew that your mind controls what your body does, so if you’re positive, you can manifest that. Or at least I thought.”

Inspired by the story of skateboarder John Cardiel, who after a spinal cord injury focused his energy for months on simply moving his big toe, Krause set that as his goal as well. (Cardiel is now walking again, albeit with a cane.) By the time he got to Denver’s Craig Hospital a week after his accident, Krause could already lift his arms and move his feet. His progress continued from there — slowly.

“On day six or seven, they were finally able to sit me upright, and I did everything in my power to not black out,” he says. “It was so much stress after being completely stagnant for six or seven days that it was hard not to.”

Krause spent two months at Craig, working with physical therapists to regain mobility and with occupational therapists to figure out how to adjust to his physical limitations once he was discharged — everything from how to brush his teeth to how to find a job suited to his new reality. They were trying times, but his focus was strong.

“The mindset was one of being completely stubborn and unrelenting,” he says. “I wouldn’t let myself have a break, and through the whole thing I managed what medicine I was on. I really don’t like painkillers, so in the ICU I got off of most of the painkillers within the first week. I had a ton of friends in Denver from going to [DU], so I asked them to bring healthy food. So I would eat healthy food, and I managed my diet, and I managed the medicine to the nth degree. I was very particular about everything.”

The formula worked, and after an additional month in outpatient care, Krause returned to Vail. Able to walk, run and even spend time on the slopes, he wanted real life again, after months in limbo. His goal was to get back on his snowboard, but something had changed. The accident had taken away his mastery. The turns he used to make with ease were no longer so easy.

“It was bizarre. It’s kind of like seeing an old girlfriend,” he says. “You loved it so much, but you can’t do it the same way, and it’s sad. Snowboarding was, for me, a lot of self-expression, just through physicality. If you look at a mountain as a kind of canvas, you’re able to do anything you want to. It becomes similar to painting or playing music, when you have that strong of a command of the instrument.”

That command gone, Krause knew that his dream of being a professional snowboard coach was no longer in the cards. He got a job in ticket sales at Vail, but he soon realized that to move forward, he needed to leave the mountains altogether. The hotel chain he worked for had openings in other cities, so he put in for a transfer to Washington, D.C.

“The thing that took me to Vail in the first place was not going to remain the same, so why not put myself in an environment that challenges me in other ways and also gives me other things that I can’t find in Vail?” he says. “It was a change of scene to a bigger city that’s more cosmopolitan and that has more stuff going on.”

Krause now works as head concierge at D.C.’s famed Watergate Hotel; it’s a job, he says, that gives him a chance to pay forward “the help and the positivity that I got through a hard time in my life with other people who need it.

“I enjoy making people happy. I enjoy figuring out what they want before they know how to dictate that to me so I can help them create these memorable experiences they wouldn’t have been able to do by themselves,” he says. “I would eventually like to find a calling that would allow me to do that outside the walls of the hotel industry. Although I get to do some amazing things for people, there are also a lot of frustrations that come with being in hospitality. You have to be willing to give a lot of energy constantly and consistently.”

Meanwhile, his recovery continues. His formal physical therapy is over, but he practices yoga regularly and tries to stay active. “I’ve kind of figured out what works for me, and it takes a lot of effort,” he says. “It’s probably a lot more than most people have to do to remain in the shape that I want to be in, but it’s almost something I can’t not do.”

Earlier this year, Krause even traveled to Amsterdam to run a half marathon. In many ways, life is back to normal — but the accident is always on his mind.

“I think about it all the time, because my left hand doesn’t work that great and I don’t have full sensation of where my limbs are in space,” he says. “It’s always in front of me, but what am I going to do? I've just got to move forward rather than thinking about what’s backwards.” 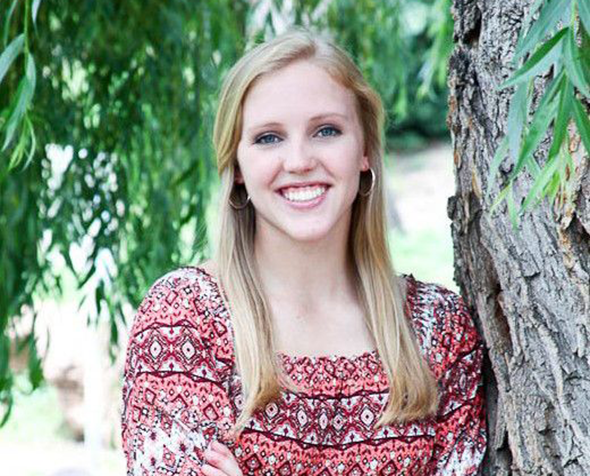 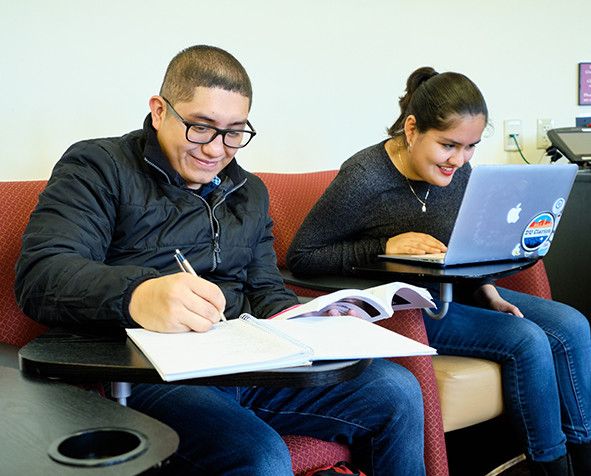 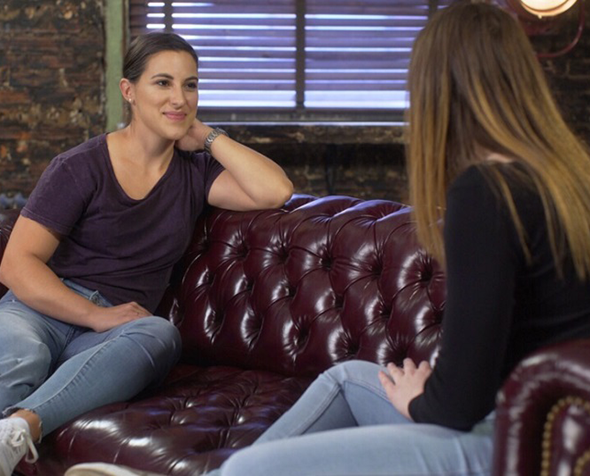