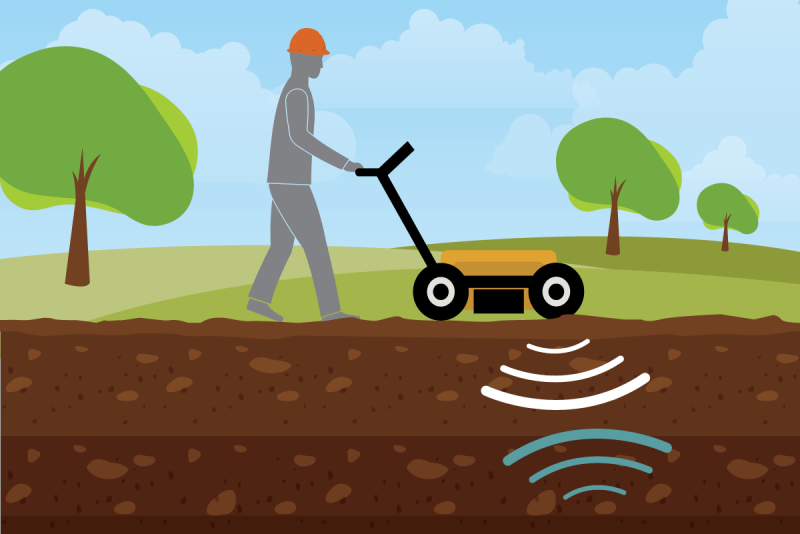 “I think most people in the field can say 'Indiana Jones' got them going. But it’s not why I stayed,” said University of Denver anthropology alumnus Andrew Bair (MA ‘19).

Bair just completed his first year as a doctoral candidate in anthropology at Harvard University. He specializes in archaeology geophysics and uses ground-penetrating radar (GPR) to map structures in the subsurface, such as walls, human burials or other traces of human history. The field of geophysics has several practical applications — from helping protect cultural resources prior to land development to improving the ability of self-driving cars to operate in snow and rain.

Most recently, archaeologists in Italy used GPR to map an entire ancient city in Rome. The map they created revealed a market, temple and bath complex, the remains of a city that was home to approximately 2,500 residents.

“Geophysics is useful because excavation to recover artifacts is really slow and time consuming, whereas you can use geophysics to identify structures in the ground much faster,” Bair said.

During his time in DU’s archaeology program, Bair learned to make GPR maps and give educated predictions about the depth and placement of archaeological structures. At the same time, because of his background in archaeology, he was able to excavate the landscape himself. Bair noted that this type of academic research, which can take place over several years, provided a level of continuity that attracted him to a career in higher education.

“Being part of academic projects allows more continuity. I’m able to keep coming back and seeing how things develop and grow over time. I also really enjoy teaching and the academic lifestyle and couldn’t imagine doing anything else,” Bair said.

While archaeological geophysics may seem like an obscure field to some, Bair says archaeological research can inform decisions made in the current socio-political climate. As an expert in medieval Europe, Bair has seen how the bubonic plague foreshadowed the COVID-19 pandemic in the United States.

“Something most people don’t know about the bubonic plague is that the majority of deaths were not due to the plague itself, but due to the lack of healthcare because the system was overwhelmed. It’s similar to COVID-19, where the issue is not so much the actual illness but the over-taxing of healthcare resources. The bubonic plague is a really good illustration of quarantine protocol going horribly wrong. If policy makers in the states would’ve looked more to medieval history in Europe, I think things would’ve been different here.”

Bair also mentioned iconoclasm, the purposeful destruction of monuments, which was a common practice through much of history, including in ancient Egypt. When they came to power, ancient Egyptian rulers would scratch out the names of their predecessors on monuments and replace them with their own.

“Though I have a vested interest in preserving monuments and the archaeological record, the removal or destruction of monuments has been a perfectly valid way of interacting with heritage throughout history. Alongside of that, I think it’s important to mention that the Confederate statues that are under discussion right now were for the most part built during Jim Crow and the civil rights movement in the 1960s. In my opinion, the dialogue around those statues has little to do with heritage and a lot more to do with ideology as it pertains to the current moment.”

He credits DU’s Department of Anthropology with helping him form such connections. Though he came to the program to study under Larry Conyers, an expert in GPR, he was pleasantly surprised by the department’s investment in the intersection between academia and the public good.

“It was a really valuable part of my education, thinking about how to make your work matter. Archeologists aren’t making better drugs or curing cancer or building rockets. But they do have a vital role as heritage professionals, which the program at DU really emphasized. I think having the DU education is a very valuable grounding factor.” 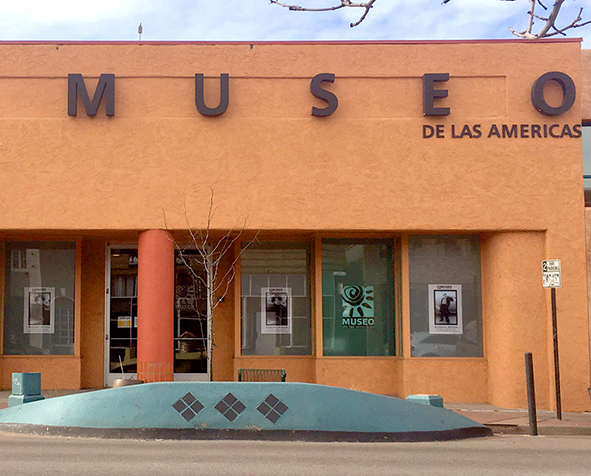 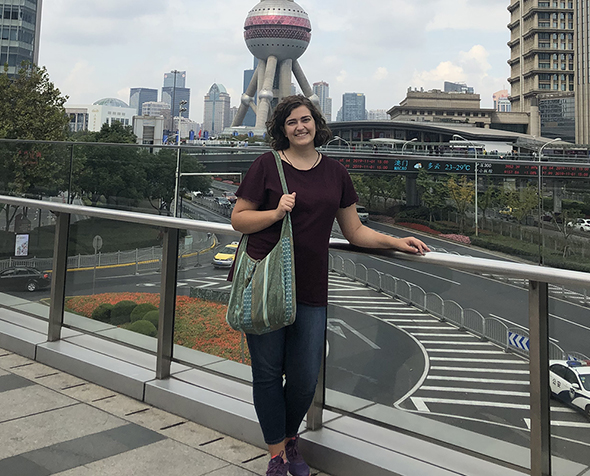 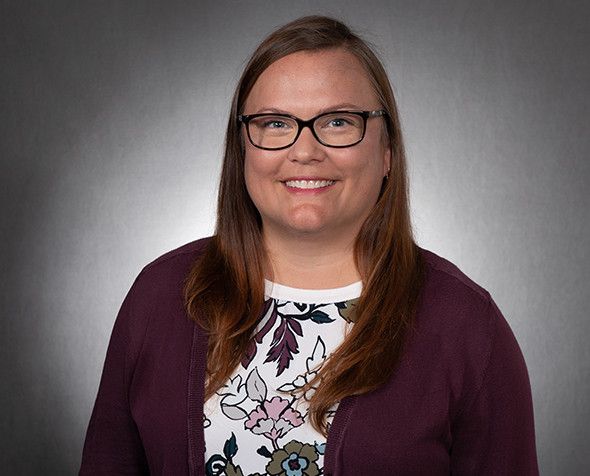