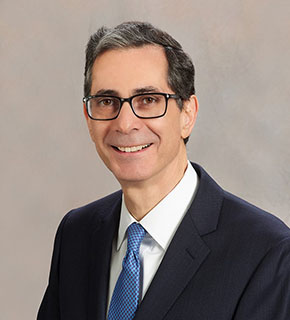 Well before he entered college, Eric Friedman (BA ’82) knew he wanted to pursue a degree in English before he even understood what that meant. But one thing he did know was that he wanted to study in Denver after a trip a few years prior where Friedman says he had “fallen in love with the people, the landscape and the cultural diversity that [he] found in Denver.”

During his time at DU, he recalls the powerful impact classes like Literature of Western America and Literary Theory had on him.

“As a resident from back east, I learned about the history of the American West through its literature,” says Friedman. “Literary theory was instrumental in considering my future in pursuing sociology and social thought.”

Friedman remembers wanting to “learn widely” and he thrived in the interdisciplinary practice that he found as an English major and philosophy minor. Friedman says these two great pools of knowledge built upon each other and later encouraged him to return to his academic roots after spending over a decade in the professional world, working in the global restaurant hub of New York City.

Friedman recalls feeling “existential nudges” to continue engaging in the academic world, especially after he attended an open house for New York University where the program reignited his interests in literary thought and philosophy that he cultivated while at DU.

“DU prepared me by exposing me to an incredible, wide range of writers, thinkers, and scholars, who considered questions that are fundamental to being in society and being one’s authentic self; being there for others and understanding people in general,” says Friedman.

While he worked through his master’s and PhD, Friedman appreciated that his time in the professional world continued to help him “inspire people to work as members of a team and key into their creativity,” although those skills were never listed in the job descriptions.

He attributed his ability to connect with people to the foundation of knowledge and experience he developed at DU, where beyond being a leader and a team member, Friedman says he was encouraged “to understand a diverse range of people and to be open as a human to listening and understanding before having others listen and understand what [he was] trying to say.”

This drove Friedman to pursue an administration role after his PhD, as he saw it as the best way to utilize his professional and academic toolkit, contribute to a better society and live up to his own potential.

Friedman worked as a lecturer and administrative head through different schools, including Drew University and Hudson County Community College, before recently becoming the president of Bergen Community College in New Jersey, where he aims to continue bettering the institution for all students.

All of his experiences, from DU to New York to Bergen, helped Friedman understand how important it is for everyone to have a voice and participate in the governance and community of colleges and universities.

In recent times, Friedman acknowledges that the COVID-19 pandemic disproportionately impacted communities of color and other communities from underrepresented backgrounds. But he is emboldened to see that community colleges and universities are “embracing the part of the mission that is diversity, equity and inclusivity, and doing so with a purpose and intention unlike what [he has] seen before.”

He aims to ensure that programs at Bergen serve all members of the community, not just the traditional students or those who already know how to navigate the structures of the academic world.

Friedman encourages students and faculty alike to “be involved in community partnerships because it enriches everyone” and “remain open to walking through doors even if they’re not the exact ones we imagined.”

Dr. Friedman is one of the 2022 recipients of the Paragon President Award. Phi Theta Kappa awards this honor to outstanding college presidents and campus CEOs who are in their first three years of service. 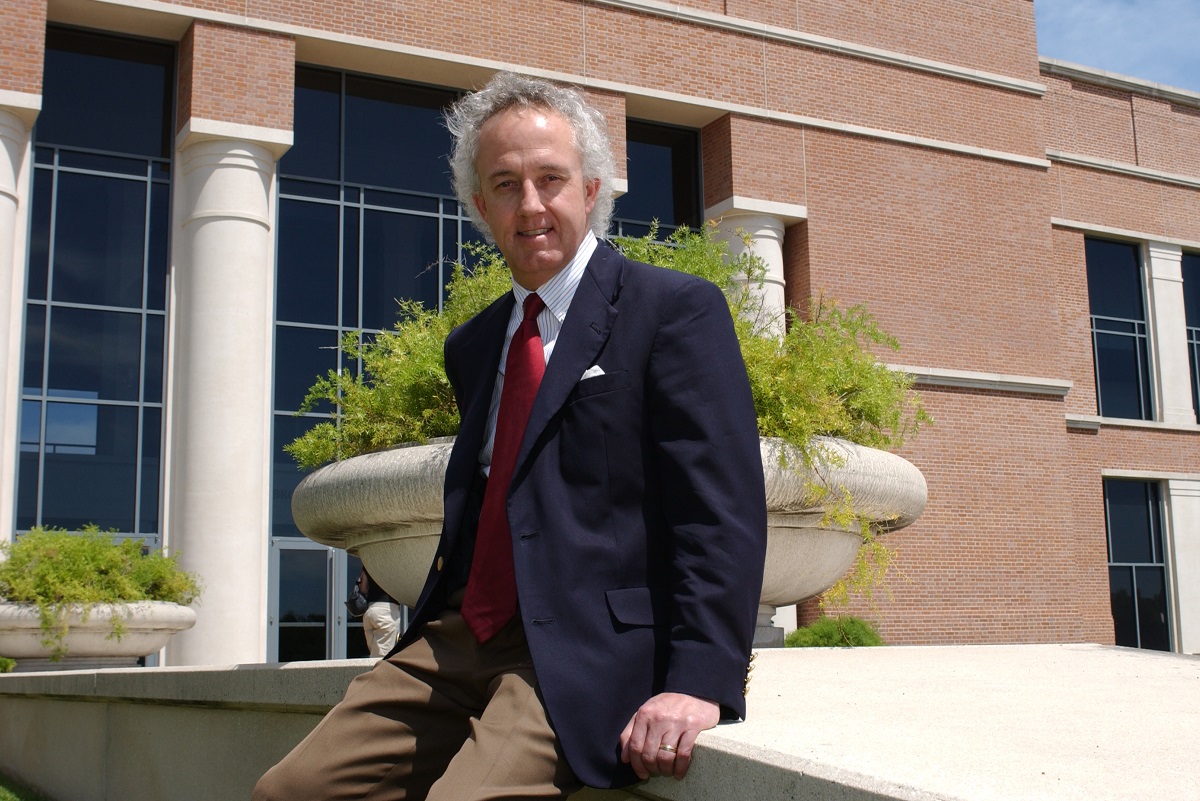 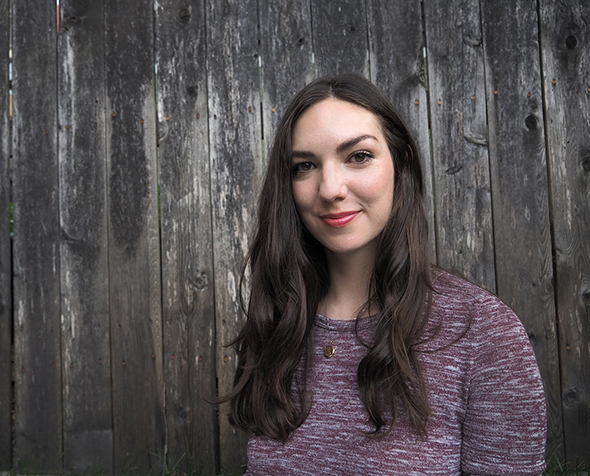 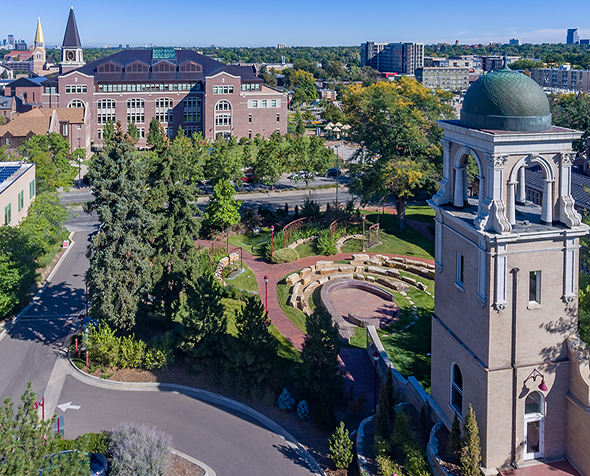 University of Denver Graduate Programs Rank Among the Top 100