Born and raised in Albuquerque, New Mexico, Jesse Laird Ortega (MA '13) grew up hearing various aspects of the legend of La Malinche. She remembers, for instance, being warned as a kid to stay away from the arroyos. Adults would invoke the name of La Llorona, a haunting story of a woman grieving the loss of her children. Ortega says La Llorona is often associated with La Malinche in the American southwest.

However, it wasn’t until Ortega took an art history class on Mesoamerican manuscripts with Associate Professor Annabeth Headrick at the University of Denver that the story of La Malinche-—he historical and controversial figure who notoriously translated for Hernán Cortés during his conquest of Mexico and bore his first son—became the focus of her scholarly study, and ultimately her master’s thesis.

During this course, Ortega was introduced to the Lienzo de Tlaxcala, a pictorial history of the Tlaxcalan people in which La Malinche is often and prominently featured.

That show is “Traitor, Survivor, Icon: The Legacy of La Malinche,” on display at the Denver Art Museum (DAM), where Ortega has worked since 2012. She began as a collections assistant and a research assistant in the Modern and Contemporary Arts collection, and eventually worked her way into Pre-Columbian art. In 2015, Ortega joined the department that held the most meaning and interest for her, the Art of the Ancient Americas. There she was pleasantly surprised in 2017 when she found out the new curator, Victoria Lyall, was considering an exhibit on La Malinche.

The two shared admiration for the figure of La Malinche, as well as awe and disbelief at how her story had remained so obscure.

“I don't really know why, but either people know nothing about her, or they know a lot,” Ortega says. “Once you hear this story, you can't let it go.”

The co-curator for the show, Chicana scholar Terezita “Tere” Romo, published the essay “Malinche as metaphor” in 1999, and, according to Ortega, Romo had also hoped to one day create a Malinche exhibit. The way these three women—Romo, Lyall and Ortega—came together to create the exhibit at DAM, almost 20 years after Romo wrote the essay, felt serendipitous to Ortega.

By featuring the different metaphors that have been applied to La Malinche over the centuries, the exhibit at DAM reveals how her legend resonates throughout the past, present and future. On the one hand, in Mexico, La Malinche’s name is still used as a slur to call someone a traitor, but, on the other hand, her image has begun to be used by poets and visual artists as a symbol for reclamation.

“Visual artists made these incredible works—and we have a lot of them in the show—that either elevate La Malinche to a Guadalupe or a Coatlicue, or they see their mother or their cousin or their grandmother in her and literally paint a portrait of their grandmother re-calling her ‘Malinche’,” Ortega says.

She thinks the Malinche exhibit at DAM has a real opportunity to positively affect her legacy, especially with the way #MeToo and other social and political movements are shifting the conversation to amplify the voices of women and other historically marginalized people. Contemporary Chicana artists have turned to La Malinche as a medium to not only reclaim her story but also to support those currently being misrepresented and discriminated against.

"La Malinche is becoming a very powerful icon in the feminist and transgender people rights movements in Mexico," Ortega says.

In these ways and more, Ortega has felt and seen a shift in the response to La Malinche’s story through the building and curating of this exhibit. She has the same hope and excitement for the museumgoers who visit the exhibit, both at DAM and when it travels to San Antonio and then to her hometown of Albuquerque.

“Victoria and I are very unabashedly positive about La Malinche. We truly think that she was an incredible person, and she had difficult circumstances,” Ortega says. “We don't know what she went through, but how could someone’s story be so fascinating for 500 years? This is all for Malinche.” 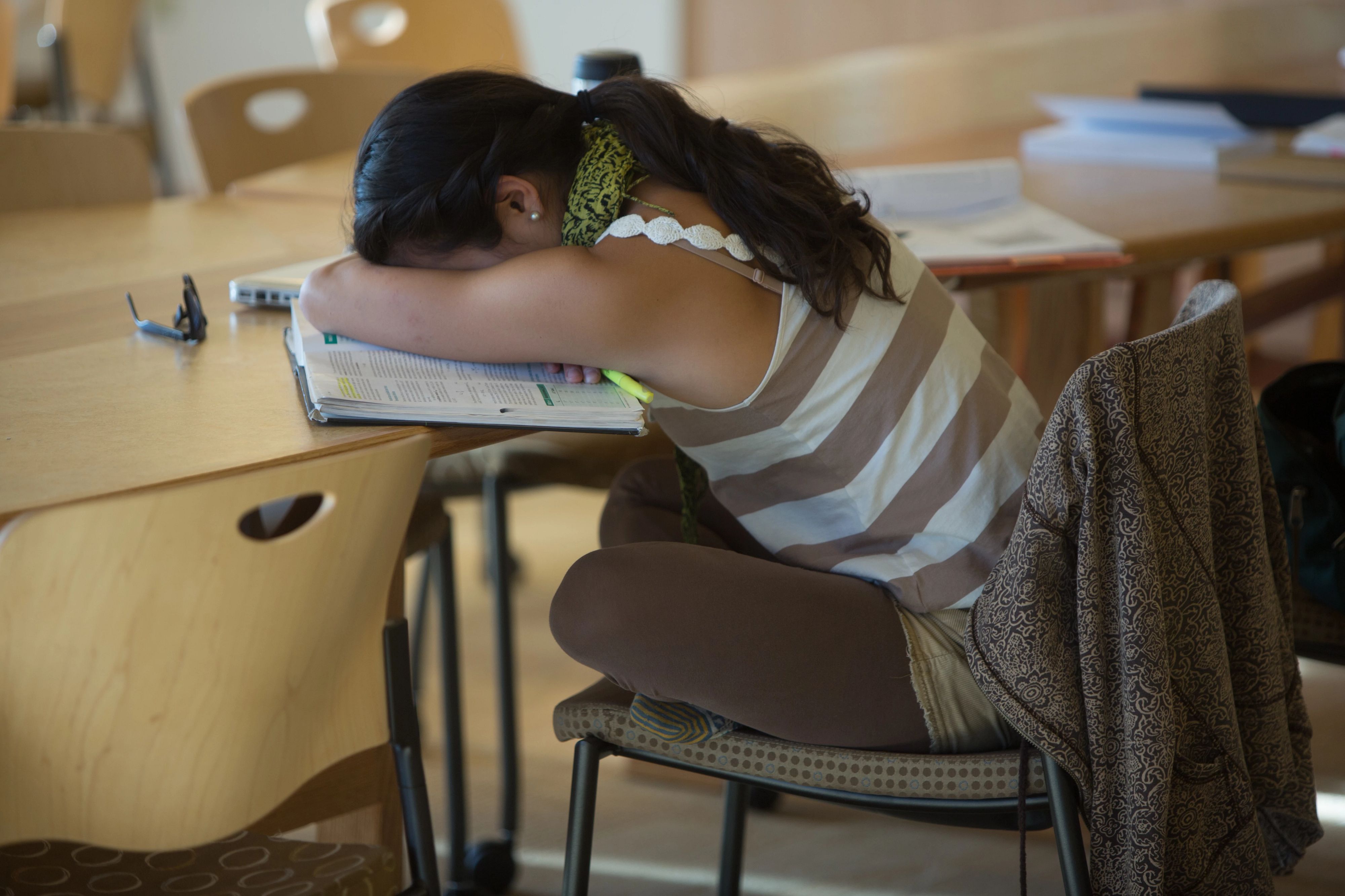 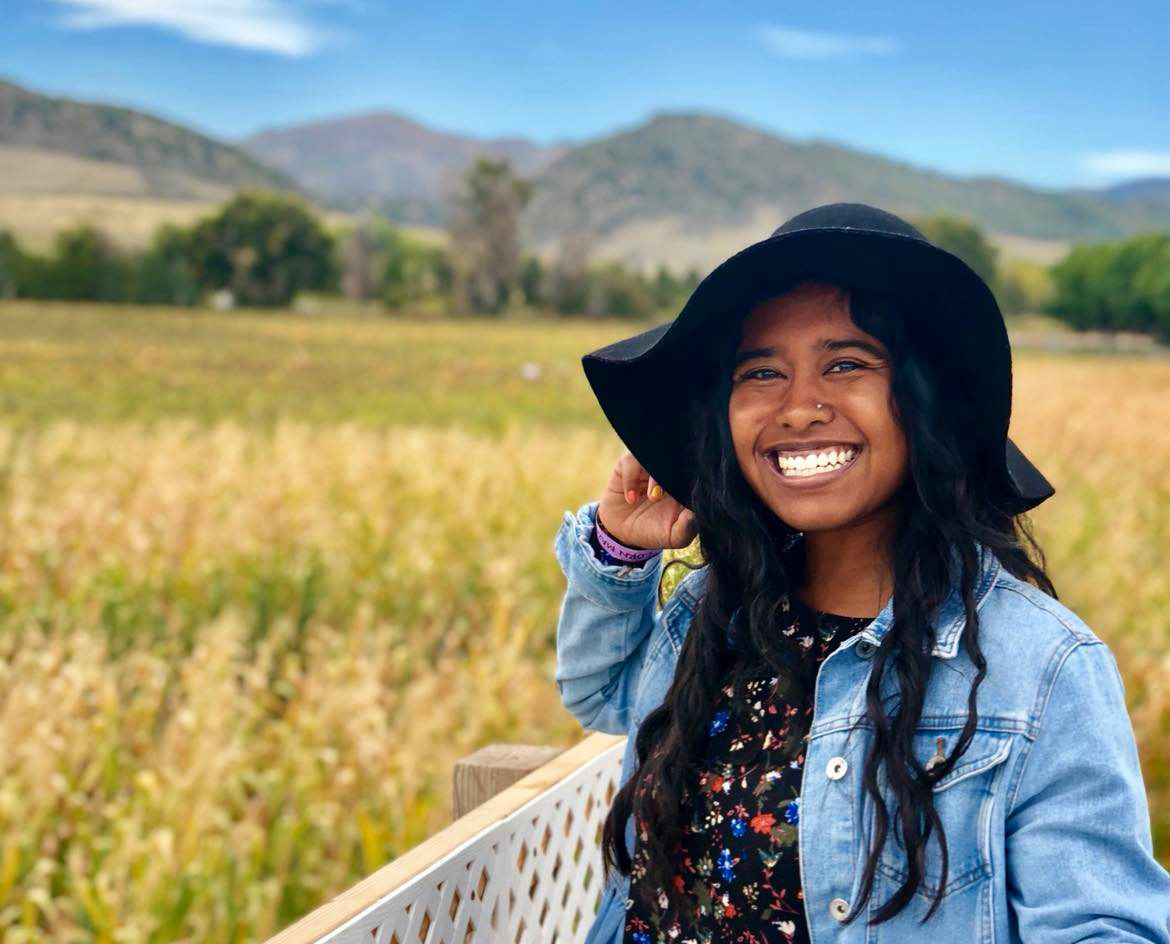 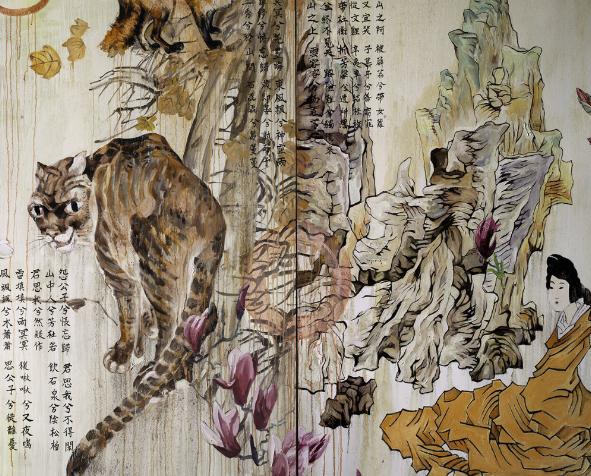