This page highlights College of Arts, Humanities & Social Sciences events that are open to our wider community. Current students can visit CrimsonConnect to learn about other student-organized events on campus, including affinity groups, professional development opportunities and mental health events. HAI welcomes Oscar-nominated Israeli filmmaker Ari Folman for a special screening of his animated feature Where is Anne Frank, prior to its American theatrical release. After the film, Folman will discuss his decade-long effort to bring the legacy of Anne Frank to a younger generation. Tickets are $18. Holocaust survivors, educators, and students attend free and can contact us at hai@du.edu or 303-871-3013 to request tickets. 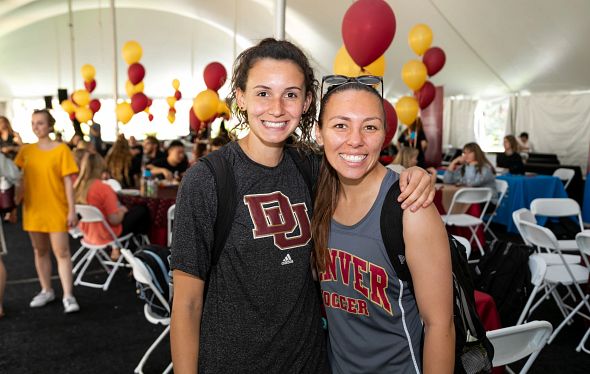 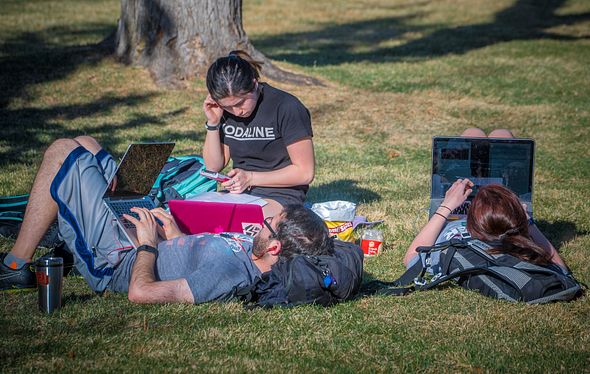 Check out events going on across the University on the DU events calendar.