RadioEd is a biweekly podcast created by the DU Newsroom that taps into the University of Denver’s deep pool of bright brains to explore new takes on today’s top stories. See below for a full episode transcript.

Over the last year, working moms have experienced serious burnout. Between the pandemic, closed daycare centers and schools, work from home and isolation from support systems, they have had countless challenges to negotiate and too few resources to draw on. We are just starting to understand the toll the pandemic has taken and the long-term implications for women, their families and society as a whole. Recent U.S. census numbers show that 3.5 million mothers with school-age children left work last spring. In this episode, we talk with Lindsey Feitz, director of the University of Denver’s Gender and Women’s Studies program and a mom herself, about what this means for gender roles, which mothers are the most vulnerable and postpandemic concerns. 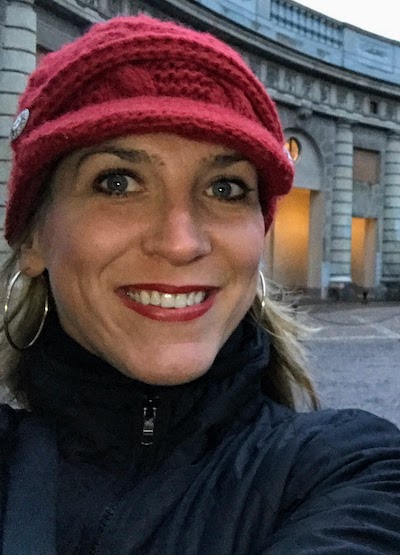 Lindsey Feitz is a teaching associate professor and the director of the Gender & Women's Studies Program in the College of Arts, Humanities & Social Sciences.

RadioEd is a biweekly podcast created by the DU Newsroom that taps into the University of Denver’s deep pool of bright brains to explore new takes on today’s top stories.

Infighting in the Republican party intensified this month: Those skeptical of the 2020 presidential election results removed Wyoming Rep. Liz Cheney from her leadership post, while a group of more than 100 Republicans have organized a movement to reform their party or splinter off and start something new. Nearly two-thirds of Americans say they have had it with the two party system, according to a Gallup poll from earlier this year. But even though there’s a will to create a third party, is there a realistic way? Seth Masket, political science professor and director of DU's Center on American Politics, evaluates the possibility and what it might look like for each side of the political spectrum. 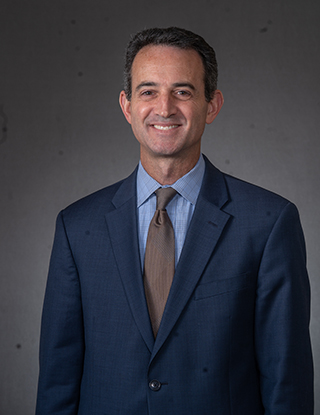 Seth Masket is a professor of political science in the University of Denver's College of Arts, Humanities and Social Sciences, and director of DU's Center on American Politics.