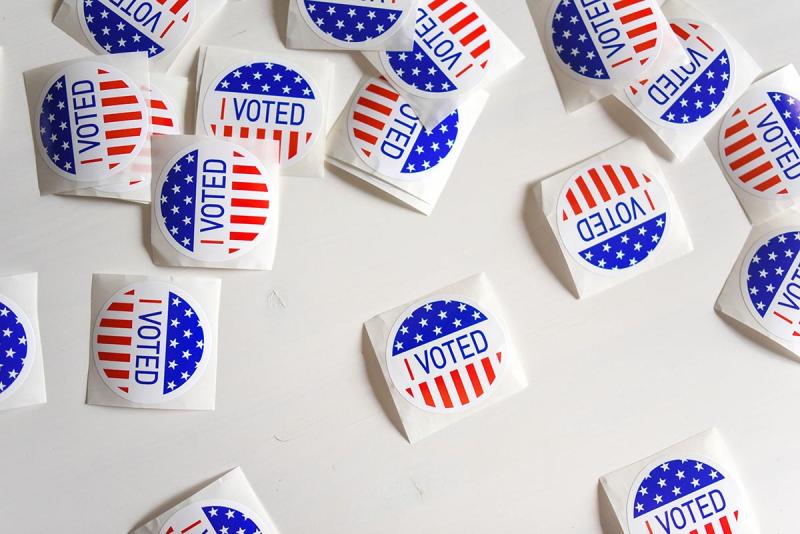 On Nov. 8, voters across the United States will head to the polls. There are 469 seats in the U.S. Congress up for election – 34 in the Senate and all 435 in the House. In Colorado, voters will choose a Governor and Senator, as well as consider 11 ballot initiatives. Voters who register before Oct. 31 will receive a mail ballot. Voters can also register to vote in person on Election Day. 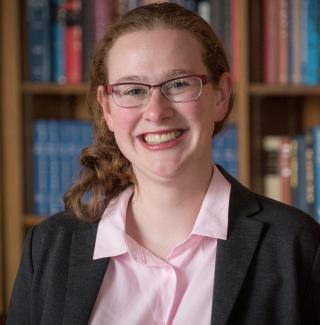 Ahead of the Nov. 8 election, the CAHSS Newsroom spoke with Sara Chatfield, assistant professor of political science, about races to watch and early polling.

What’s the most important race in Colorado? Is there a particular race that’s most interesting?

I’m watching the race in Colorado’s new congressional district, the 8th District. Because this is a brand new district just north of Denver, created in the most recent redistricting cycle, and because it is a competitive district, I think it will be an important and interesting race to follow. After redistricting, this district has Colorado’s largest percentage of Latino residents. This race is also of particular interest to me as a scholar of women and politics, as it is one of many woman-versus-woman races in the 2022 election cycle. Democrat Yadira Caraveo faces off against Republican Barbara Kirkmeyer, both of whom are currently members of the Colorado state legislature.

Right now, polling expects Gov. Polis and Sen. Michael Bennet to keep their respective positions.  Do you think anything will change the expected outcome? It’s only in recent history that Colorado has voted blue. How “purple” do you think the state is?

No, I do not think anything will change this outcome. While Colorado has been considered a swing state in the past, Democrats currently control both chambers of Colorado’s legislature, all major statewide offices and both U.S. Senate seats. While this dominance in state politics could change over the longer term, it doesn’t seem likely to me that it will change in 2022.

One factor that I think is especially influential in Colorado is the Taxpayer’s Bill of Rights (TABOR) in our state Constitution. Because this constitutional provision limits tax increases and government spending, it acts as almost a fourth branch of government that provides an automatic check on taxing and spending. As a result, even with Democratic dominance in statewide offices, there are inherent limits on the policies they can enact.

Of the 11 ballot initiatives, is there one that’s most consequential?

I will be closely following Prop 121, which would lower the state income tax rate from 4.55% to 4.40%. Even though Colorado leans Democratic in terms of electing candidates, that doesn’t mean voters support higher taxes. For example, in 2020, Colorado voters approved Prop 116, which reduced the state income tax rate from 4.63% to 4.55%. This initiative would reduce that rate even further. And, in a poll conducted by FOX31 / Channel 2 / Emerson College Polling / The Hill Colorado in mid-September, over a third of Colorado voters identified the economy as the top issue influencing their vote on Election Day.

On the national level, what do you expect to happen with the balance of power in the House and the Senate? Do you expect the overturning of Roe v. Wade to have an impact in the elections?

This year’s midterm elections are very hard to predict – current polling shows Democrats as slightly favored to win the Senate and Republicans as slightly favored to win the House. However, even just based on polls, there is a lot of uncertainty – and we know from recent history that polls are not perfect! So, I wouldn’t want to place any bets on who will control the House and the Senate come next January.

The impact of Dobbs (the Supreme Court decision that overturned Roe v. Wade) is also hard to predict. There have been reports of higher-than-normal voter registration among both women voters and young voters this election cycle. For example, after the Dobbs decision came down, women’s voter registration in Kansas soared, leading to a significant win for abortion rights this past August in the state. Of course, abortion isn’t the only thing on the ballot this November, but it’s possible that reproductive rights issues will bring new voters to the polls who might not otherwise have been motivated to turn out to vote. This could be hard for polling to pick up on and could potentially lead to gains for Democrats.

How do you expect people who align themselves with former President Trump, like Lauren Boebert, to fare in the general election?

This is highly dependent on the part of the state we’re talking about. Lauren Boebert has strong support in Colorado’s third district, which is an area of the state that is majority Republican, and I expect she will win the general election. Of course, if we looked at another part of the state – say, District 1 which includes Denver – a Trump supporter would not fare well. Here in Denver, Democrat Diana DeGette is essentially guaranteed to be reelected.