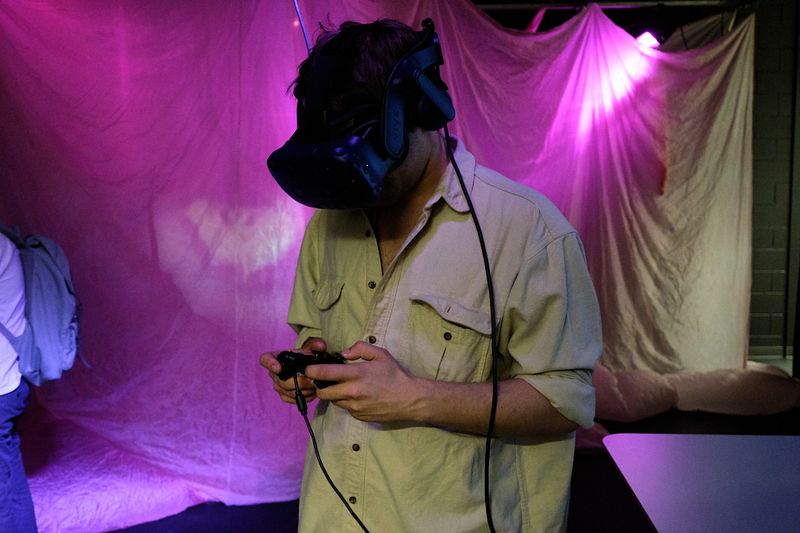 Jieliang “Rodger” Luo’s (MA '13) degree in emergent digital practices (EDP) helps him conduct research that supports artists, designers, architects and other creatives. The EDP program at the University of Denver helped Luo develop artistic and technical backgrounds so that he can understand creatives’ needs and create new solutions with up-to-date technology.

Luo says that EDP offered him many new skills and approaches, which guided him toward his PhD program and his current position as a Principal Research Scientist at Autodesk AI Lab. Before starting at the University of Denver, Luo had primarily been working in the film industry, doing special effects and design. In the EDP program, he learned about interactive media and creative coding from Christopher Coleman, an artist and professor of emergent digital practices and the director of the Clinic for Open-Source Arts. Coding opened a “new world” for Luo to realize ideas that couldn’t be achieved before he learned programming.

Professor Laleh Mehran's interactive media course proved foundational for Luo as well. In this course, Luo created a project using an interactive touchscreen table that combined his film and coding experience. He says that this class sparked his interest in interactive art; after graduating, he entered the media arts and technology PhD program at UC Santa Barbara, where he became interested in Artificial Intelligence (AI), specifically reinforcement learning, and began pursuing projects that connected AI and creativity. He also continued collaborating with EDP professors Coleman and Mehran, both of whom he now calls friends, traveling with them three or four weeks a year to give workshops and exhibitions at universities in China.

Luo credits EDP not only for his coding skills and interest in interactive art, but for the support and welcome he received in EDP’s inclusive environment. Before coming to Denver, Luo was living in China, and DU was Luo’s “first spot” in the U.S. He experienced significant culture shock and often found it difficult to follow his classmates’ quick discussions in English.

However, his EDP professors were very approachable and particularly quick replying to emails, which Luo says was “important for me, as an international student, because sometimes I can express my ideas better in writing.” Luo feels that the professors in EDP “really care about students…they really care about each individual student, their studies and their lives.”

As a student, he also joined a community of peers in EDP’s lab spaces, which offer opportunities for students to work on individual or collaborative process. Luo says some friends he knew in other programs were always looking for places to study and work together, but that he always felt that he had a place in the EDP community spaces, which “provide this awesome space for students to study and exchange ideas.”

Now, in his work at Autodesk, Luo continues to support designers, architects and artists by researching in AI and applying the insights for construction automation, architecture design and generative design. 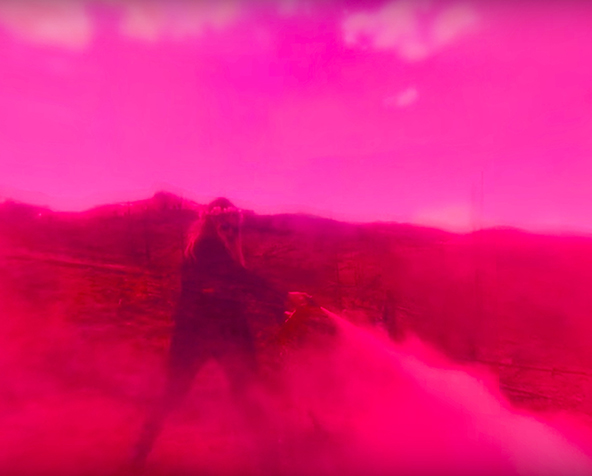