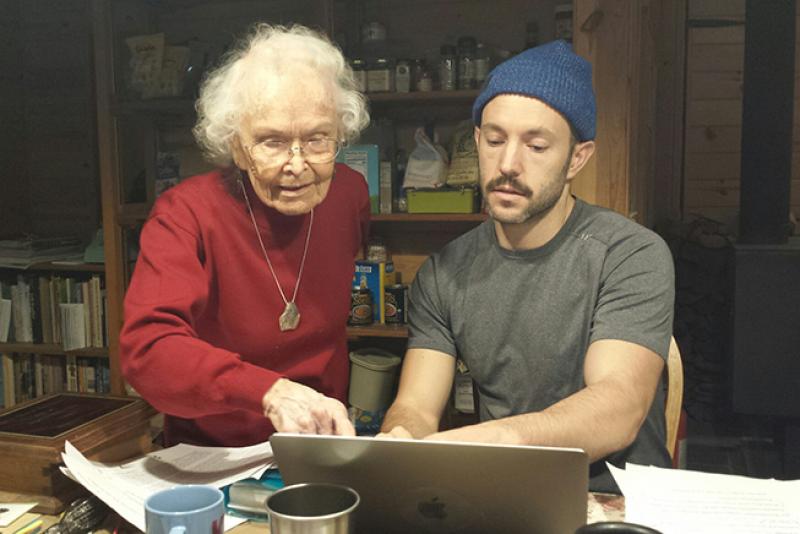 The anchor is down, and time is of the essence. Tourists stream off of cruise ships and flood the Alaskan capital of Juneau. In a typical, pandemic-free year, more than 1.3 million people scramble to hike the landscape, buy souvenirs, dine on salmon and crab, and learn a little more about the city.

According to the Federal Maritime Commission, only 1% of these visitors will stay the night, hardly enough time to do more than scratch the surface.

“Juneau is a gold-mining town,” says Ryan Conarro, a visiting teaching assistant professor in the University of Denver’s Department of Theatre. “The gold-mining history is vital and integral to what and who Juneau is now. But we felt like while that history is integral, it’s also a familiar history to many of us. There are a lot of stories, particularly of Alaska Native people and Filipino people whose stories have been overlooked or even at times erased.”

Conarro’s public storytelling project, Juneau Voices, is a way to ink them back into the public consciousness. The audio walk, commissioned by the City and Borough of Juneau, is born out of a partnership with local cultural leader Lillian Petershoare, whom he met while working at theater organization Ping Chong + Company.

As people stroll the streets of downtown Juneau, they can now stop at one of 11 different signs equipped with a map and a QR code providing access to a short audio recording, which introduces each visitor to the city’s cultural fabric.

The voices behind the anecdotes are Juneauites who tie tales of the city’s transformation to landmarks that can be seen from where listeners are standing. Many of the speakers on the 60- to 90-minute journey are members of the state’s Indigenous community.

“Each of these stories is a personal, lived experience, as opposed to a textbook-style history,” Conarro says. “I think it has the potential to wake up a broader understanding of what the city of Juneau is.”

Conarro arrived in Alaska in 2001, an actor and director looking to expand his range as an artist. After a year of working in radio in Nome, he moved south to Juneau, where he was immediately taken by a warm invitation to engage with his neighbors, many of whom had Alaskan roots thousands of years deep.

For 11 years, Conarro produced a number of interview-based multimedia projects that put the perspectives of various Alaskan communities in the spotlight.

To find the stories that would comprise Juneau Voices, Conarro and Petershoare reached out to the community through public announcements, press releases, social media and elders lunches. They also hosted social circle gatherings in communal places like libraries and churches.

After narrowing story submissions, Conarro and Petershoare helped their subjects craft a script, recorded them and then spent much of the COVID-19 pandemic enhancing the stories with narration, music and sound effects. (All of the submissions, including those not selected for the final display, are available online.) Three Juneau artists helped bring their tales to life: Mike Sakarias served as sound engineer and co-designer, George Kuhar composed the accompanying music, which was performed by Tlingit drummer and singer X'unei Lance Twitchell.

The finished product debuted in March. Conarro says he hopes visitors can listen to the stories that make a community what it is, and then reflect on their own sense of place.

“The role of being new can be an offering to people who might not have an opportunity to share otherwise,” he says. “When we’re curious about a person or a place or a community of people in a really empathic way, in a way that engages them fully in their humanity, then that can be a really powerful exchange.” 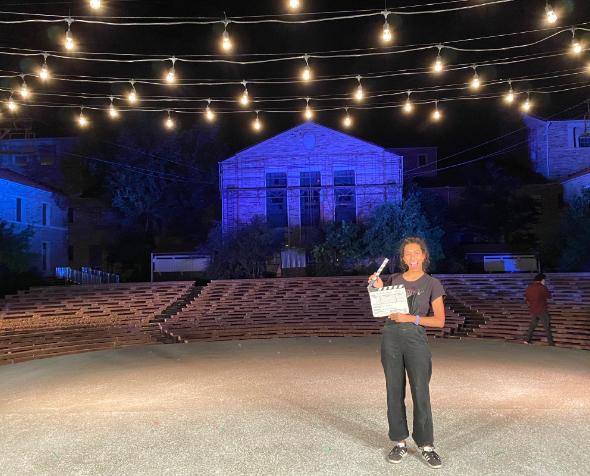 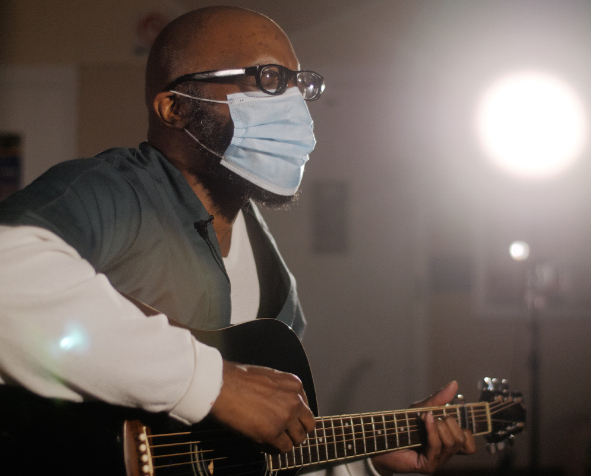 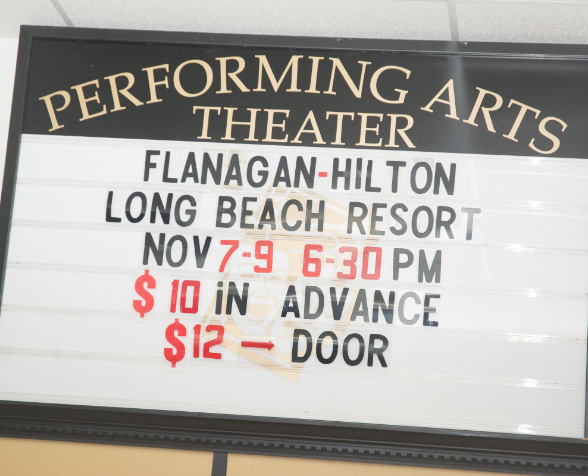