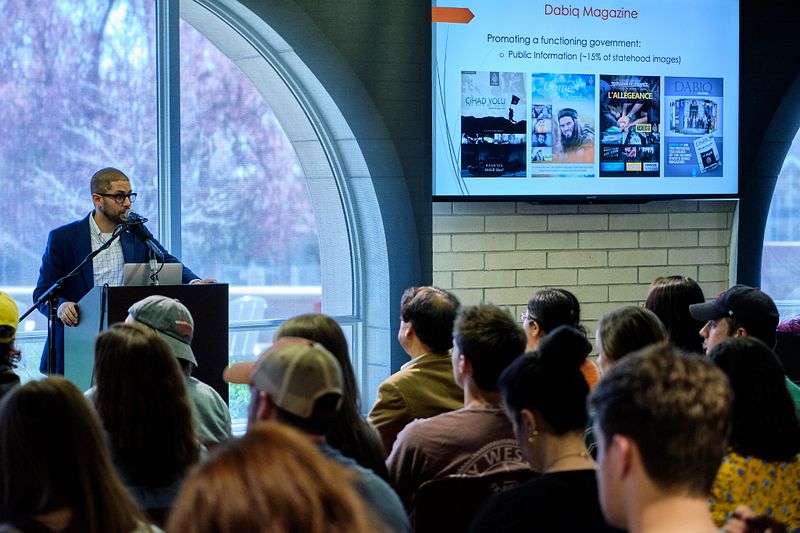 The new Middle East studies minor program offers students interested in the languages, politics, arts, cultures and religions of the Middle East a way to engage through a variety of humanities and social science disciplines. We spoke with Maha Foster, teaching professor of Arabic and Middle Eastern culture and advisor for the new minor program, about opportunities within the minor, how she looks forward to shaping the program as it takes flight and some of the practical and unexpected ways minoring in Middle East studies can benefit students working in a variety of disciplines.

What about this new program excites you the most and how do you envision developing it over time?

It’s overdue. The Middle East (ME) is such an important part of the world and it doesn't only involve the ME, but also the rest of the world. We have a campus where diversity is an integral facet of our values. Part of DU’s mission statement is to empower students to integrate and apply knowledge from across the disciplines, from their communities and from around the world; this is a perfect program to apply this vision.

I do have a passion for the ME because I'm from there and because it is a region that has been very impactful on the West, including America’s foreign policy in modern history. The ME is the cradle of three religions and that is very interesting to me; you see, the ME is the stage for many political struggles that line up with religious sects and are often at odds with each other. It is also the stage where human misery is fueled by corrupt oligarchies. But suffering is often beautifully expressed through arts, poetry, film, graffiti, paintings, music, and others. There are also a multitude of environmental and health concerns in the region. Since it's still a very new program, I'm hoping that students will get interested in it, and we'll be able to add more courses, bring in speakers and curate more activities.

What are some of the practical and more unexpected applications of minoring in Middle East studies? What can potential students expect and what do you want them to know?

As I have already mentioned, this minor would be beneficial to students with a variety of interests; to mention just a few, politics, environment, religion, archeology, health, arts, gender studies, and international affairs. The involvement of the U.S., Russia, China, and the West in general in the ME is changing the face of the area. Students who are interested in the history of colonization and how superpowers manipulate by proxy the governments and the people of different regions would greatly benefit from this minor, as would students interested in global public health and global healthcare.

Middle Eastern states are participating right now in the climate-change movement, and a lot of Middle Eastern politicians are involved in the climate summits. Large swaths of their populations still don't have access to vaccines and live in poverty. On the other hand, the Emirates, for example, has become like a testing ground for all the greatest and latest scientific advancements. Israel as well is producing great scientific advancements.  Students majoring in agriculture, anthropology, public policy, international business, history, and gender studies would benefit from minoring in ME studies, as would students interested in working with the UN and nonprofit NGOs.

We also examined things like cuisine, graffiti, music, art and film. Art is reflected in everything; when students look at a mosque, it's all art. There's calligraphy written all over the walls, there are church mosaics, there's a two-way connection between Oriental music and Western music. I teach a film class and we discuss how Arabic films are produced. We also discuss censorship and the traditional lack of freedom in expressing yourself in Middle Eastern film production.

However, what is of interest to me personally is the study of culture through language. Some aspects of any culture can only be transmitted through the study of the language spoken by its people. The study of Hebrew and Arabic will unfold the cultural richness of the Middle Eastern ethnical groups and gives learners deep insight into their way of thinking.

What course combinations do you recommend students explore within the Middle East Studies minor?

The MES minor is designed to be a multi-disciplinary minor, and the course combination possibilities are endless. Students can focus on archaeology, anthropology, gender studies, art, religion, business, economics and, of course, on politics and international studies.

Students are required to take eight language credit hours in advanced Arabic or advanced Hebrew, and 12 credit hours in other areas from at least two different departments. Courses like Islamic Art and Architecture (ARTH 3880), Women in the Middle East (HIST 2315) and Emergence of Monotheism (RLGS 3086) reflect the many diverse opportunities offered through this minor program. The Joseph Korbel School of International Studies offers a plethora of courses in global business, global environmental change and adaptation, global health, homeland security, and others. Even if some of these courses don’t focus specifically on the ME, the study methodologies can be generalized to any area studies.

What else do you want students to know about the minor?

A minor in MES will open a multitude of career opportunities for students interested in the ME. However, even if the ME is not your focus professionally, this is a fascinating field of study that will greatly enrich you intellectually. I want to encourage all students, those who are not from the ME as well as those with ME ties to consider the minor not only for its intellectual and professional value, but also to help dissolve racism and the marginalization of Middle Eastern people. 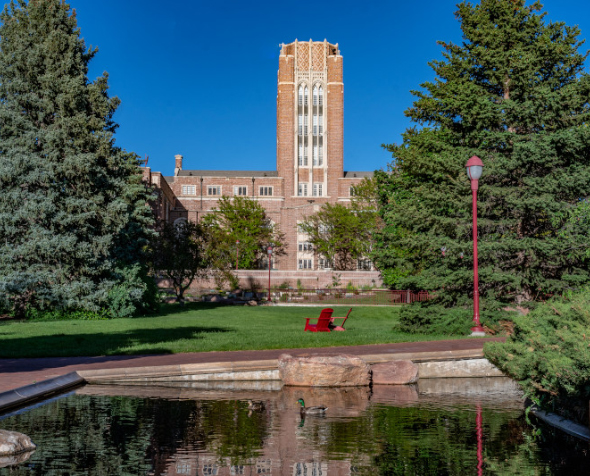 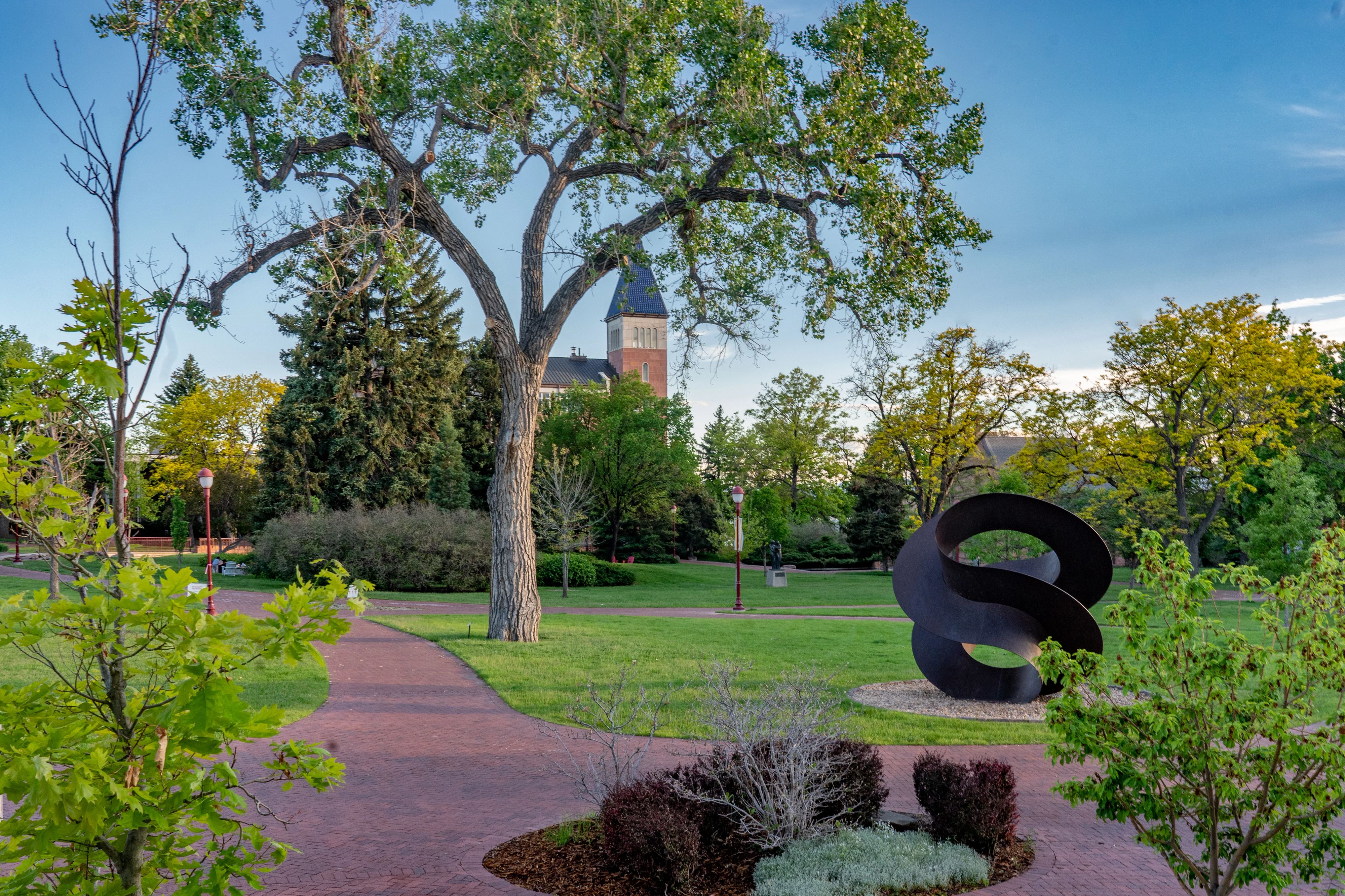 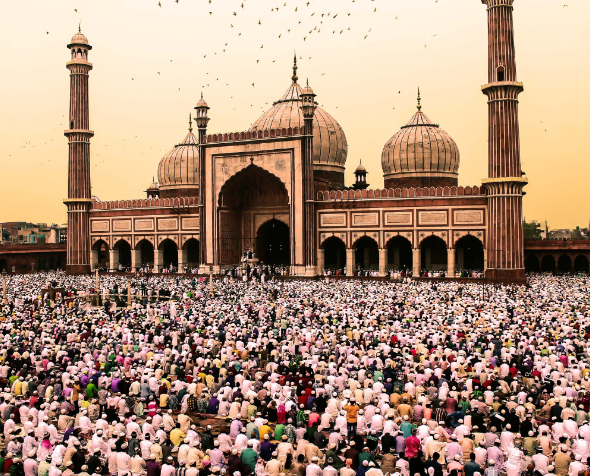