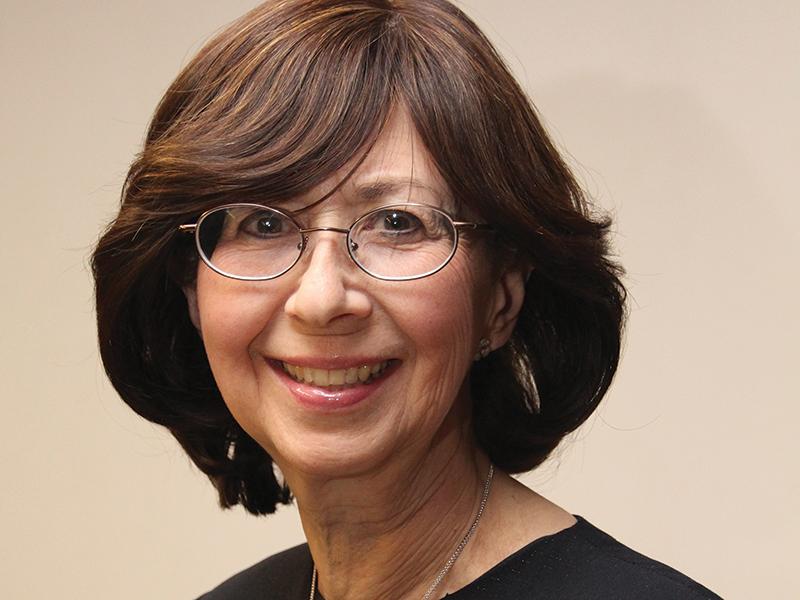 This article originally appeared in the winter issue of University of Denver Magazine. 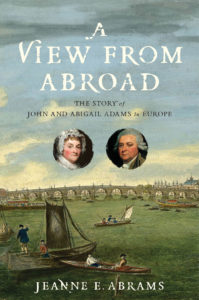 Abrams is also the author of “Revolutionary Medicine: The Founding Fathers and Mothers in Sickness and in Health” (New York University Press, 2013). In an email conversation with the University of Denver Magazine, she talked about how her latest book came to life and why the nation’s founders engage her interest. 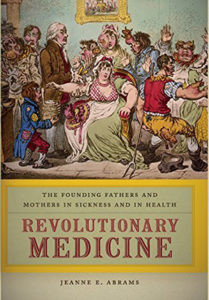 “A View From Abroad” builds on your longstanding interest in the founding fathers. What draws you to these people and their era?

Most people look at the American founders as mythical figures of almost superhuman proportion and assume that the success of the American Revolution and the republic was inevitable. I have been fascinated by the fact that the creation of the American republic was in reality simply a grand experiment and that the founders, for all of their pivotal accomplishments, were at the same time very human, with all the flaws and frailties that all people exhibit. John and Abigail Adams were indeed a remarkable couple, but they were also ordinary people who had to deal with family and economic issues, and the severe health challenges, including devastating epidemics, that all their contemporaries faced during the era.

What kind of research was involved in writing this book?

Both John and Abigail were remarkably prolific and articulate writers. I very carefully examined thousands of their letters, the diaries they both kept, and in John’s case, his publications. These were brilliant, but often densely detailed. The letters and diaries were a special treat, because they often display John and Abigail’s innermost frank thoughts and emotions.

As your research progressed and the story unfolded, what surprised you?

Many people think of the Adamses as dour people, but they both had a delightful sense of dry, often sly humor. They also both possessed what then was termed “sensibility,” which meant that although they often appeared outwardly very stoic, they were both very emotional, sensitive people.

If you could spend an hour or two with John and Abigail Adams, what would you like to ask them?

I would love to hear how they think the republican experiment worked out. I suspect they would be pleased and amazed by many aspects of American progress, but would be dismayed by the dismantling and criticism of many of the societal traditions they held dear.

What would you like readers to take away from this book?

I would like readers to appreciate the great sacrifices both Abigail and John Adams made on behalf of the public good, not only during the American Revolution but during their time abroad. Their sojourn in Europe exposed them to a level of culture and sophistication that was not yet available in America, and they took advantage of all the cultural opportunities Europe had to offer. They often crossed paths with royalty, most notably the French monarchs Louis XVI and Marie Antoinette and England’s King George III and Queen Charlotte. But they both deeply missed their families and life at home, which they found superior in nearly every way to Europe. They repeatedly maintained that Americans possessed more freedom of opportunity and a more open, nurturing lifestyle than Europeans, especially the middle and lower classes of the leading countries at the time, England and France. 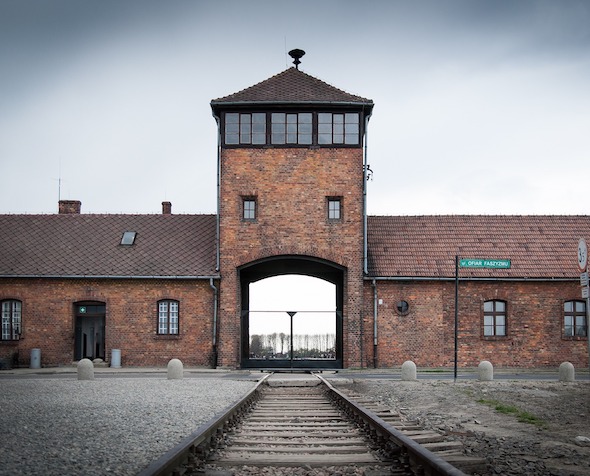 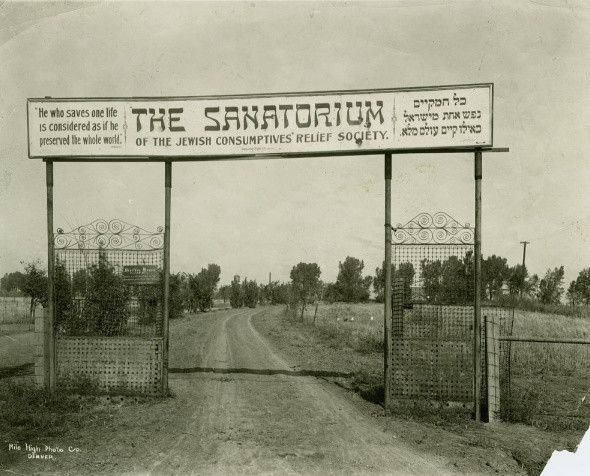 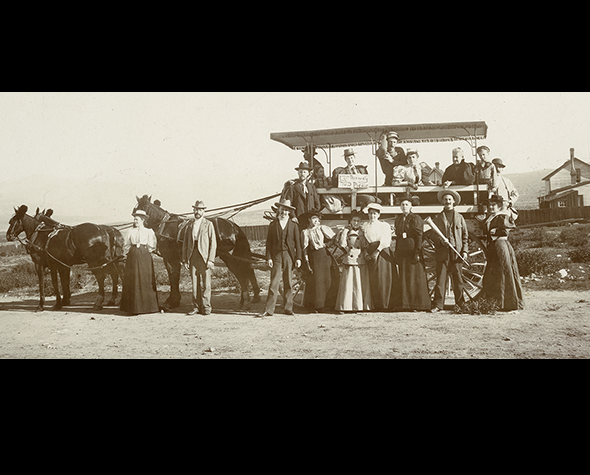